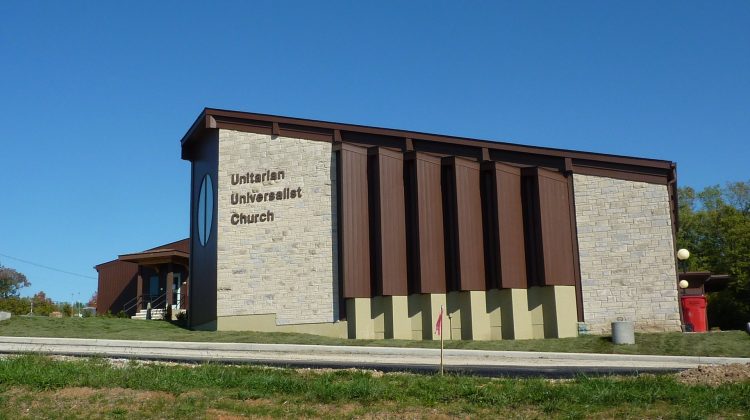 St. Louis University religious historian Michael McLymond recently published a two-volume, 1376 page history of Christian universalism with Baker Academic titled The Devil’s Redemption: A New History and Interpretation of Christian Universalism.  I have learned a great deal from McClymond’s previous books on Jonathan Edwards and American revivalism, but I am afraid I will not get around to reading this one despite my interest in the subject.  The book is too long and too expensive ($90.00).  Perhaps one day I will find an affordable used copy and add it to my library for reference purposes.

I am thus glad that McClymond has summarized some of his findings in a recent piece at First Things titled “Opiate of the Theologians.”  Here is a taste:

Today’s universalist theology immanen­tizes Christian knowing by diminishing the eschatological tension between the now and the not yet. The Apostle Paul wrote that we know in part and see through a glass darkly. Hart labors under no such limitations: He fully knows the eschaton, transparently perceives it, and declares with assurance what will certainly happen. Hart thus affirms a total luminosity of human eschatological understanding, banishing all shadows of doubt regarding God’s future ways and works. This trait marks Hart not as Catholic or Orthodox but as an Enlightenment thinker. Apophatic reserve evaporates.

How differently the Church’s acknowledged mystics approached the theme of heaven and hell. According to Denys Turner and Bernard McGinn, ­Julian of Norwich has been often, but wrongly, read as a universalist. Interpreted in the context of her other statements, Julian’s famous phrase that “all shall be well” did not mean that “all shall be saved,” but instead it was her affirmation of the ultimate rightness of God’s ways. It was a statement made in faith, shot through with epistemic and eschatological tension, since she did not presume to be able to state exactly how it is that finally “all shall be well.”

To observe the link between universalism and rationalism, one only needs to consider the developments of the last two or three centuries. The theological devolution of modern universalism into Unitarianism was not an accident. Once human reasoning had deconstructed the divine mysteries of election and eschaton, it applied its tender mercies to the Trinity and Incarnation as well. ­Unitarian-universalist rationalism spread like a virus, infecting the sinus, the lungs, the circulatory system, and then the whole body of Christian theology. No election, no hell, no atonement, no divine Son, no divine Spirit, and no Trinity—all that remained was moral uplift and human solidarity, or, as one wit put it, the Fatherhood of God, the Brotherhood of Man, and the Neighborhood of Boston. As one saying went, the universalists thought God was too good to damn them, while the unitarians thought they were too good to be damned. Here was an early version of the religion of humanity: deity and humanity reconstructed on a model of total divine-human and human-human solidarity, minus the mystery of the Incarnation.