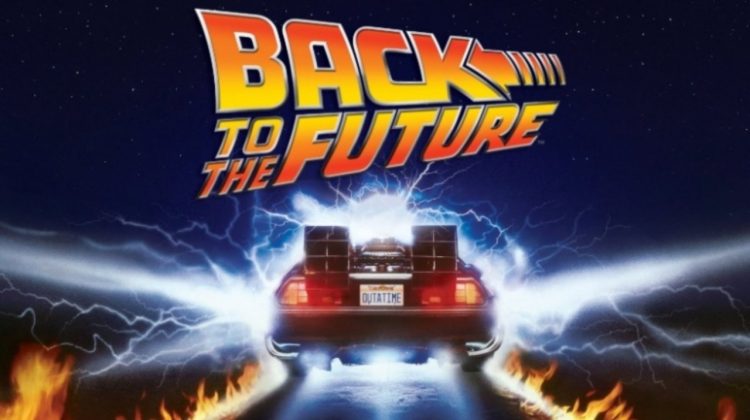 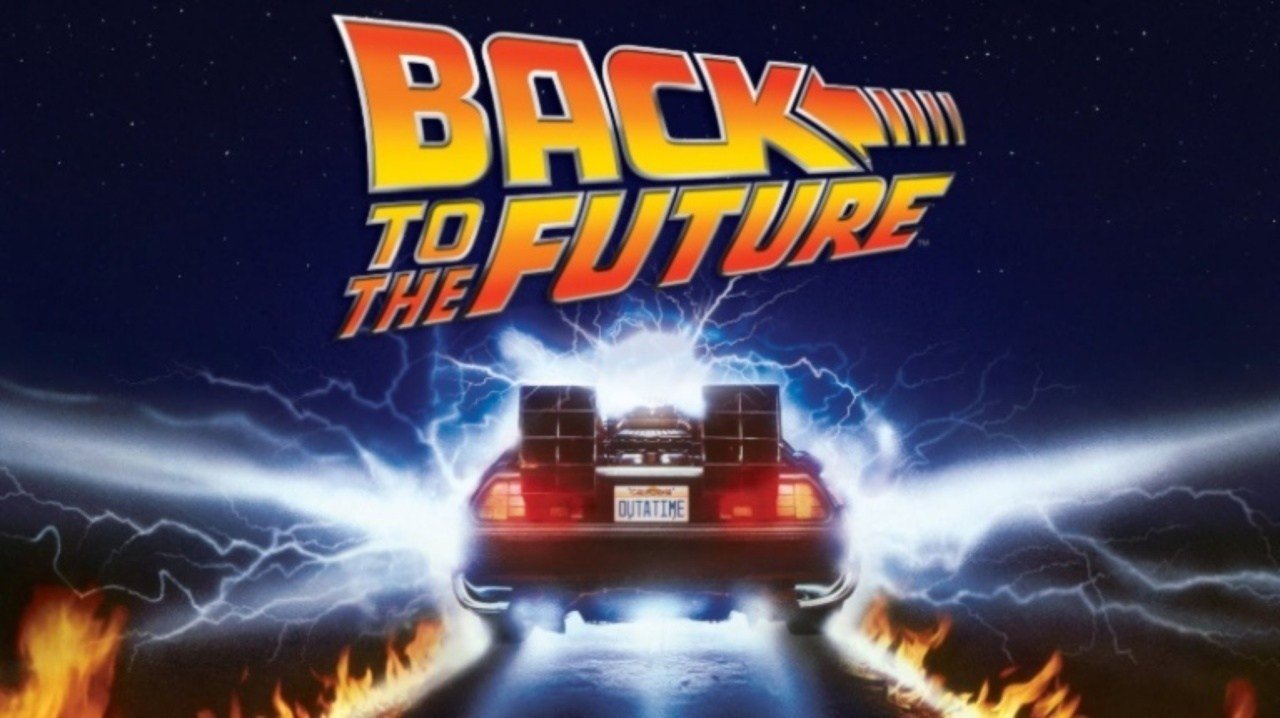 Annie Thorn is a sophomore history major from Kalamazoo, Michigan and our intern here at The Way of Improvement Leads Home.  As part of her internship she is writing a weekly column titled “Out of the Zoo.”  It focuses on life as a history major at a small liberal arts college.  In this dispatch, Annie writes about a recent George Will lecture on campus. –JF

Especially among my history major friends, time travel is a popular subject of conversation. Many of us raised on books like The Magic Treehouse, movies like Back to the Future or shows like Doctor Who, we can easily entertain ourselves by talking about what it might’ve been like to live in another time. While I have yet to meet a real-life Marty McFly who can actually travel back in time, my friends and I still have fun imagining what our lives might have have looked like if we lived 10, 100, or 1000 years ago.

This past Thursday Pulitzer Prize winning columnist George Will visited Messiah’s campus. After attending a dinner President Kim Phipps held in his honor that afternoon, I made my way down to the High Center where Mr. Will gave his lecture. After “depressing” us with dismal statistics about the nation’s growing debt, the faltering social security system, and the staggering price of modern medicine, George Will sought to end his lecture on a high note. In an attempt to lift our spirits, Will brought his own inquiry about time travel to the table.

Will asked his South-Central Pennsylvania audience this question: If you could be as rich as John D. Rockefeller (the world’s first billionaire) was in 1916, but had to live in 1916, would you take the money or would you stay put on 21st century soil? He took a quick poll of his audience before launching into his argument.

Sure, Will said, if you had a billion dollars in 1916, you would be the richest man (or woman) in the world. Yet, even if you were the richest woman in the world in 1916, you still wouldn’t be able to vote in most states. Sure, you could live in a mansion and buy the most expensive watch on the market, but as Will emphasized, 1916’s most expensive watch wouldn’t keep time nearly as well as the cheap timepiece you can purchase from Walmart nowadays. If you filled the shoes of the world’s first billionaire you would surely be able to afford the best doctors 1916 had to offer, but there was still a one in 10 chance you would suffer from a perpetual toothache.

Progress. That’s what rested at the center of Will’s point. While the United States may have its flaws–flaws which Mr. Will was not ashamed to point out–advances in science, technology, and industry over the past century have greatly improved the American way of life. Essentially, Will argued Thursday that despite the problems our nation faces in the present, our lives are much better now than they would have been a hundred years ago.

I agreed with Will’s argument in some respects. I can not deny that our nation has made steady, if not exponential progress in the areas of medicine and technology since 1916. And, as a white female, I know full well that the life I live now is much more comfortable than the one I would have lived a century ago. But I don’t think it’s quite that simple. It is our natural tendency to view the chronology of time as a journey from destitution to prosperity. When we look back on the past we like to see progress, and sometimes even go out of our way to find it and to blow it out of proportion. Full of prideful optimism, we like to point out the inefficiencies of the past rather than focusing on our flaws in the present. As historians, though, we need to keep our eyes on the past, the present, and the future. That’s when real progress is made.