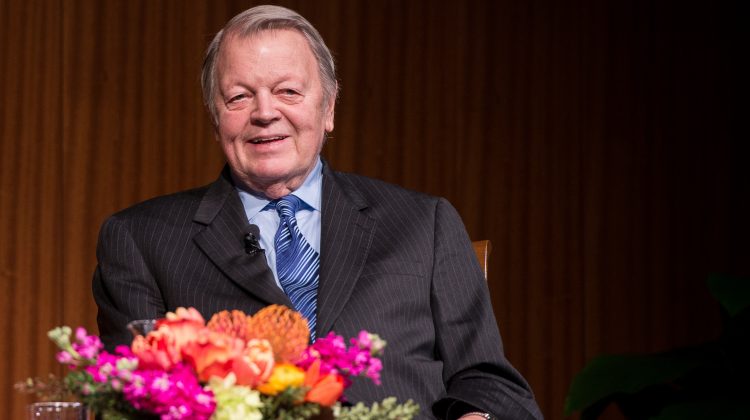 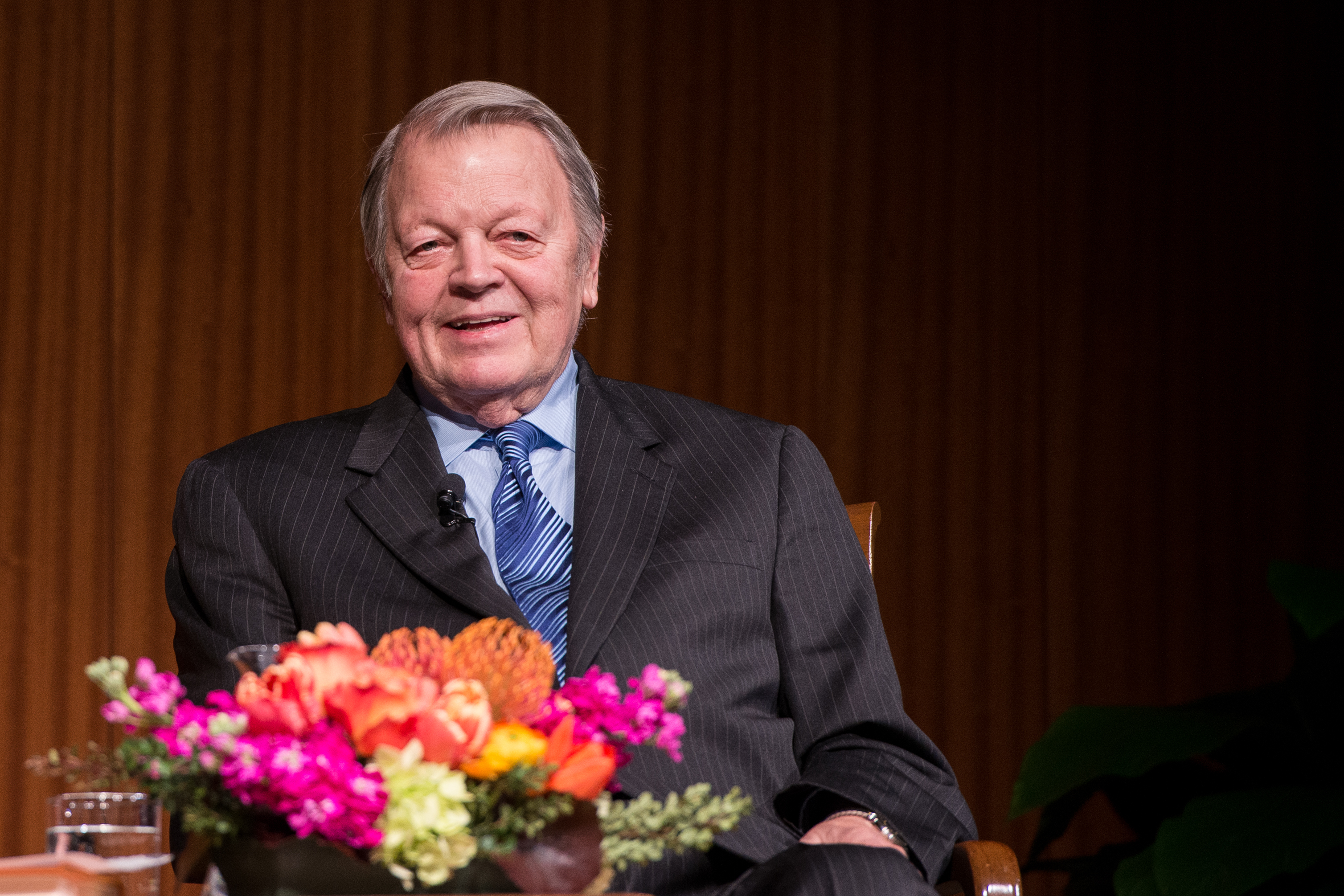 Historian and writer Garry Wills has seen a lot in his day.  His has been observing the academic world for six decades.  In his recent revealing piece in The New York Review of Books, Wills reflects on the role of women in the academy and how he has evolved on this issue.  Here is a taste:

My next full-time teaching job, after a decade as an adjunct professor at Hopkins, was in the history department of Northwestern University as its first Henry Luce Professor of American History. The opportunities available to women had changed dramatically in that interval. They were being hired for all kinds of jobs—never, of course, in proportion to their numbers in the population, but with increasing frequency. Once, when Natalie and I got on a commuter flight with a woman pilot (at a time when the major airlines were not hiring women), she said, “We were never safer,” since we knew that this pilot had to pass twice the scrutiny any male pilot did. Even advances for women, then, were also inhibitors: they had to earn it twice over.

The Northwestern history department that I joined in 1980 had a few women on the faculty, but two of them were especially overworked. There was such a demand, beyond their fields of American and Renaissance history, for their help—with women’s study groups and for individual counseling of women students—that the women on faculty kept asking for more women to be hired. That should not have been a problem, since there were plenty of candidates, as well as pressure from feminists to add female members of faculty as a mark of diversity.

That very demand made some uneasy about hiring women—or, for that matter, blacks or gays: Would we be seen as hiring them primarily because they were minorities? (Not that women are a minority except in the professional and governing ranks.) So there was especially intense scrutiny given to any of the women brought up for consideration and, once again, the most dubiously qualified male members of the faculty were often the most severe judges of candidates. This process was repeated often enough that our two star women faculty members soon left Northwestern and accepted offers at another school where they would not be overburdened in a department with so few women. That is, we lost two superb women colleagues because we would not hire completely qualified women who might not have been quite at their level.

This dynamic became clear to me when it was my turn to lead a search for our diplomatic historian post. The position had been empty after the retirement in 1980 of Richard Leopold, who had educated many political figures in his popular courses on international relations. Other searches had failed because diplomatic history was in that time a sensitive, if not radioactive, field: it had been in turmoil over cold war history, since bright young revisionists had put much of the blame for competition and escalation of nuclear threats on the United States, rather than laying all of the responsibility on the Soviet Union and its allies. To hire an eminent scholar—even if he (and they were still all men) were willing to move from the embattled post he had won—could be read as siding with the establishment, while hiring a younger voice might be seen, rightly or wrongly, as joining the revisionists.

Two searches had already foundered on this problem by the time my turn came to lead another. Prior effort had revealed that the least controversial senior professors were not interested in leaving their eminent posts, and the younger and more controversial ones had not found a receptive audience among my colleagues. Rather than repeat the earlier baffled searches, I corresponded with prominent older scholars who were above the field’s polarization, asking if they had recent or current students who deserved consideration and might be free of the bitterness of their seniors. After getting almost a dozen recommendations, I started reading just-finished or almost-finished dissertations of young candidates.

I circulated the more promising of these pieces of work to other members of the search committee, we conferred, and we agreed on what seemed an ideal candidate. She came with an enthusiastic recommendation from a famous scholar at the University of Chicago, who called her the best doctoral student he had ever had. Her dissertation was not complete, but it was already so solid that we sent it around the whole department and invited her to Evanston for an interview. She was asked searching questions, which was the praiseworthy practice of our history department, and she answered them carefully but timidly. She was understandably intimidated by a barrage of people determined to show they were not going to hire a woman unless she was above any suspicion of being chosen mainly or even partly because of her gender. Some said granting a position on the basis of an unfinished dissertation would set a bad precedent. I argued that her other work and interests, along with the championing of her adviser at the University of Chicago, made it certain that she would get the doctorate with honors. But she was rejected. I was so disgusted that I resigned my tenure as the Henry Luce Professor at Northwestern. I had spent most of a year hunting for this superbly qualified woman. I saw the same consideration at work that made us lose the two A-level women professors.

The university president, Arnold Weber, invited me to lunch to talk over my resignation. He asked me what had made me take such a rare step. I said I could not do the tasks rightly asked of me as a tenured professor: the time-consuming meetings for hiring, for firing, for tenure advancement, for curriculum changes, for debate on affirmative action and diversity. I told President Weber that these were appropriate debates, but I did not want to be perpetually embroiled in them. He said I could be excused from such debates and still maintain my tenure; but I did not think that was fair to other tenured members of the department. I said I could maintain a light teaching load as an adjunct professor spared all duties of tenure while I concentrated on writing books and long articles of political reportage for The New York Review of Books.