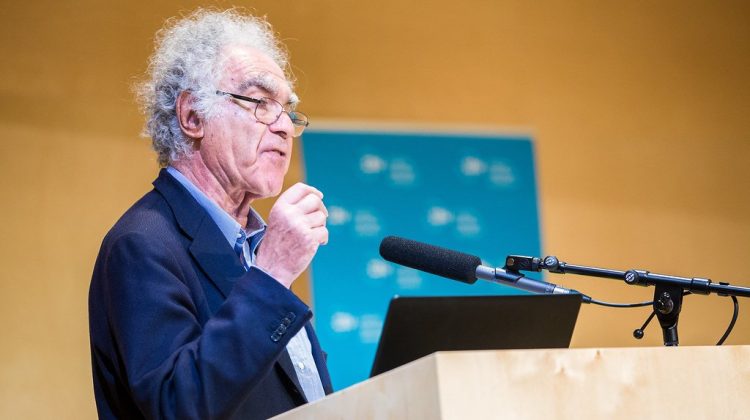 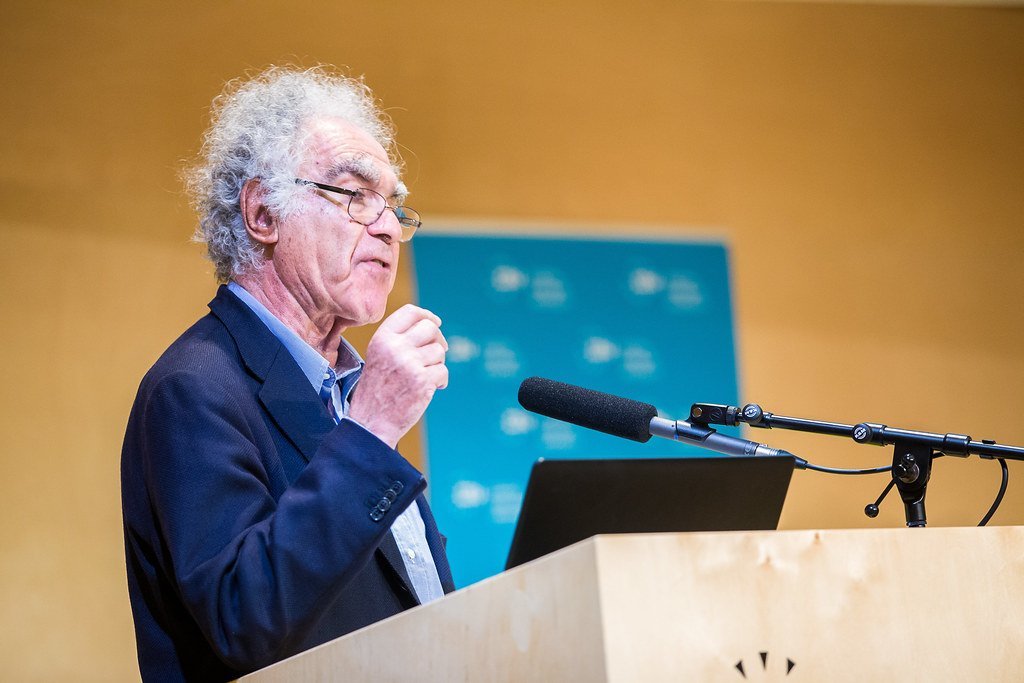 Historians know Ginzburg as the founder of the “microhistory” and the author of The Cheese and the Worms.   In a recent interview at Verso Books with Claire Zalc he talks about his career and the current state of the historical profession.  Here is a taste:

How do you define the boundaries of your commitments?

I must say that I don’t like sermons. If there is anything I can do, as a historian, from an analytical point of view, it is very good. It’s part of my job. But the situation is evolving in a way that I may have to get a little more involved. Yesterday, I was asked to comment on the screening of a film on immigration and I accepted. Would I have said yes five or ten years ago? The context is changing… Even if the idea of the committed intellectual is not something I particularly like.

Do you think that doing history helps us understand our present? I have in mind the frequent analogy made between the current situation and the 1930s.

I had never used the word ‘fascist’ outside its historical context. Then I watched Trump’s election campaign on TV. I was in Chicago, and I thought, ‘This guy’s a fascist.’ Then I thought about a conversation I had with Italo Calvino, around 1968. He knew Argentina well, and said to me: ‘You see, in the light of the Perón experience, the definition of fascism has to change.’ This struck me. Certainly, there is historical fascism, but can we broaden this definition? Racism or anti-Semitism are not, in my opinion, necessary elements. But we should think about this.

Why do history today? Do you think it still makes sense?

Yes, completely. But we must avoid confusion or identification between history and memory. Even if history is nourished by memory, and memory is also nourished by history, it is necessary to keep this distinction: Maurice Halbwachs demonstrated this very well. It reminds me of the Internet. There are, with the Internet, gains and losses. We gain a potential for opening up, for ‘de-provincialization’, which is magnificent. But there is also a risk of losing the slowness of reading, the slowness of reflection. You have to play between the two, speed and slowness, to regain the thickness of the present.

I was struck by Ginzburg’s reflections on the historian’s engagement with contemporary events.  I think his answer to this question best captures how I have approached the Trump administration and my book Believe Me.  “The situation is evolving in a way that I may have to get a little more involved.”