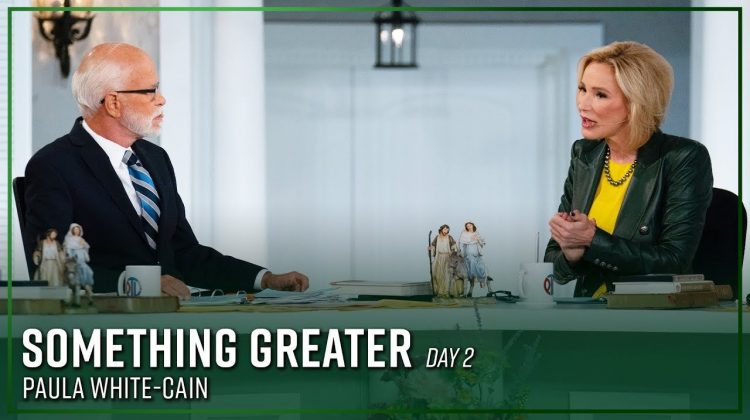 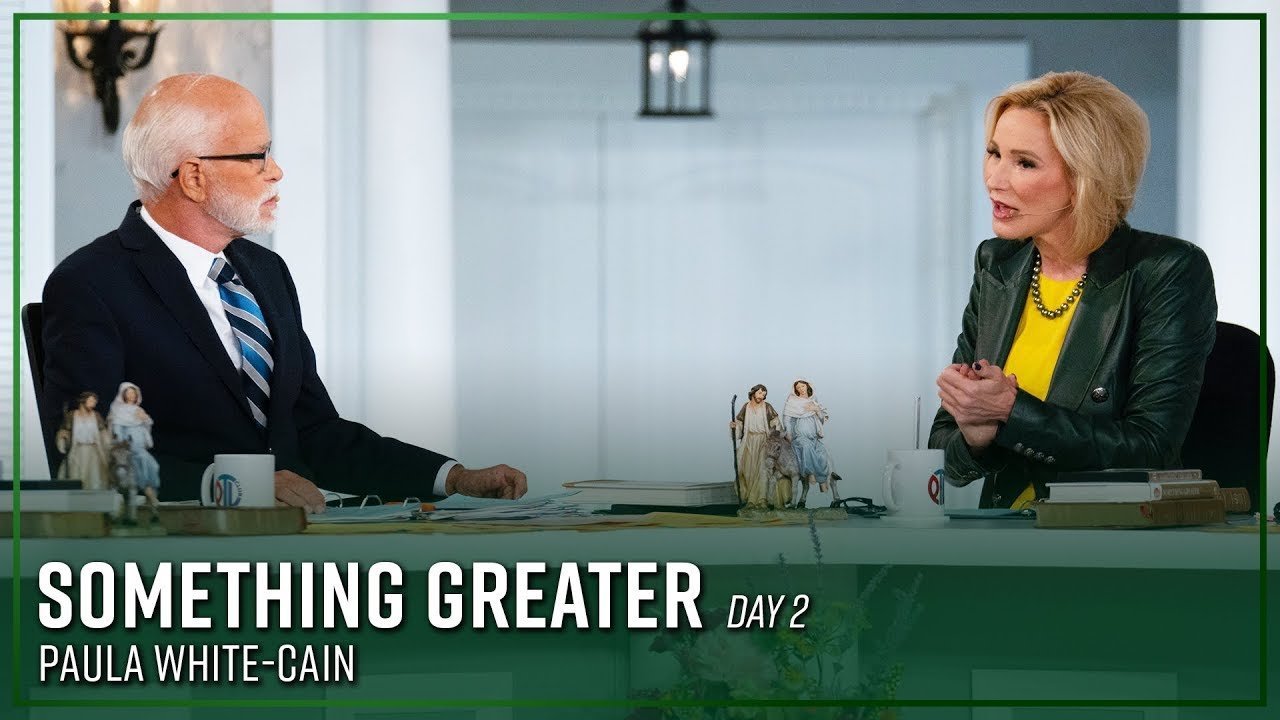 Donald Trump’s spiritual adviser Paula White is at it again.  On a recent appearance on the Jim Bakker Show to promote her new book Something Greater: Finding Triumph Over Trials, White said that those who do not support Trump will one day have to answer to God.

Here is a taste of Leonardo Blair’s piece at The Christian Post:

“It is a dividing line unless you have eyes to see,” White told Bakker while discussing how America was being changed through the lower courts. Trump has been working hard to protect religious freedom in a spiritual war between good and evil that is being waged through the courts and that threatens to outlaw the Bible as hate speech, she claimed.

“Where do I line up? And you’re gonna have to make a decision that won’t be just held accountable here for how things turn out for you, your children, your grandchildren, but you’re gonna have to stand accountable before God one day. Not based on your opinion, your hurt, your wounding, what you think, what you don’t. Educate yourself. Know the issues, know the word of God, and then if you cannot align with the word of God I don’t see it,” White continued.

She explained earlier how since he assumed office, Trump managed to fill 170 lower court vacancies and two Supreme Court justices.

“We now we’ll have a third one, we just need the time. But it is very potential that we could have a fourth or even a fifth,” White said.

“If we can change the Supreme Court like we are already changing it, these are lifetime appointments. You don’t think all hell is trembling right now?” White asked.