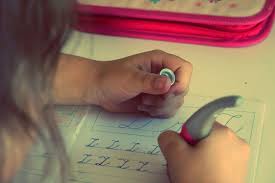 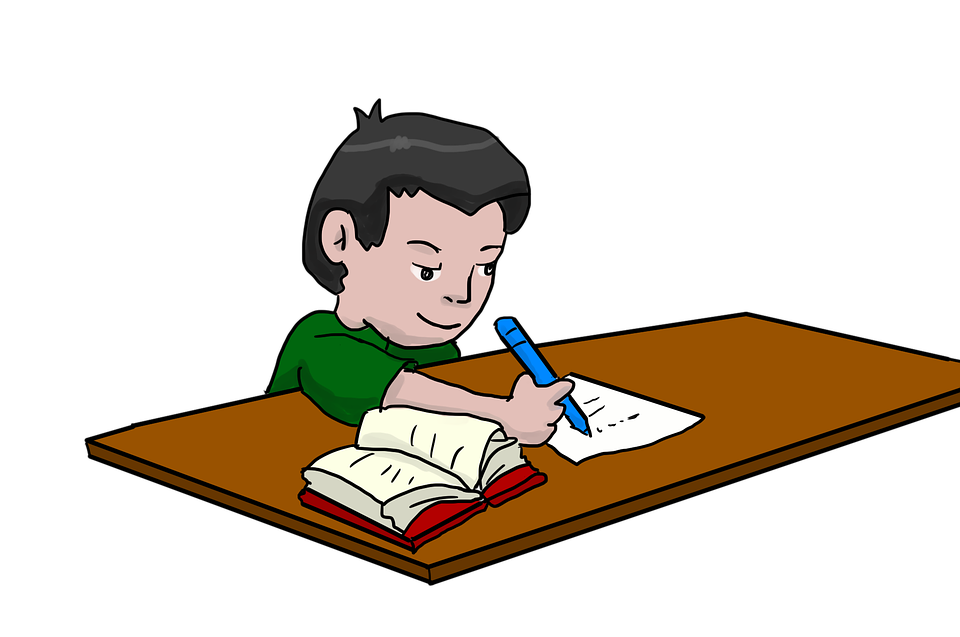 Do you complain about your kid having too much homework?  Slate‘s Rebecca Onion historicizes your complaint.  Here is a taste of her piece “‘The Child is Made to Study Far, Far Beyond His Physical Strength‘”:

If you find yourself stressed, annoyed, and furious about your child’s homework this fall, it might help to know that you are participating in a great American tradition. In January 1900, Edward Bok wrote a scathing editorial in Ladies’ Home Journal about homework in America, with the headline “A National Crime at the Feet of American Parents.” “The child is made to study far, far beyond his physical strength, and consequently his mental good,” Bok pronounced. The elementary and junior high school student, Bok wrote, shouldn’t even need to tote books home from school, because he should be outside with his friends between dismissal and dinner—and after that, he should be asleep. “To rob a child of the playtime which belongs to him is a rank injustice,” Bok argued. “No child under fifteen years of age should be given any home study whatever by his teachers.”

In October of 1900, Bok followed up on his polemic, writing that since it had published, the magazine had received “hundreds of letters from teachers and parents” that “conclusively showed that the facts were even much worse than had been stated,” along with letters from “physicians, almost without number” who “urged the elimination of this evil and injury from the lives of our children.” Bok suggested that parents could act. They should send notes to teachers “stating that under no circumstances whatever will the father and mother permit any home study by the child.” And according to the editor, thousands did just that.

We often think of the American past as a time when students labored for hours in candlelit rooms to meet rigorous educational standards. But as the education researcher Brian Gill and the historian Steven Schlossman have reported in a series of articles, ever since the early 20th century, when American law began to require that all children go to school, many American parents have found homework infuriating. They’ve even complained about helping their kids with math, just like you.

Onion talks about bringing history to public audiences in Episode 12 of The Way of Improvement Leads Home Podcast.