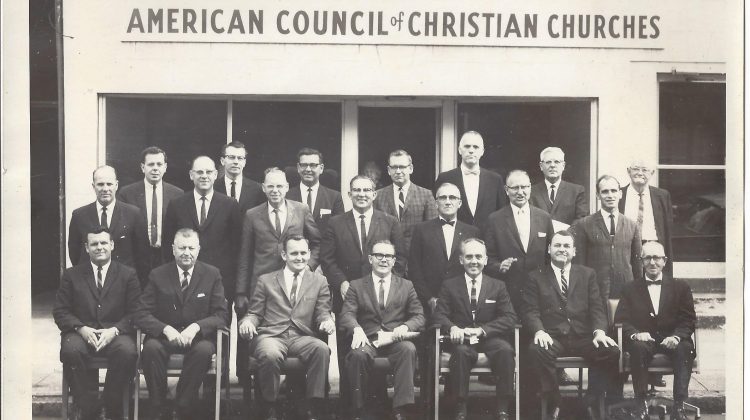 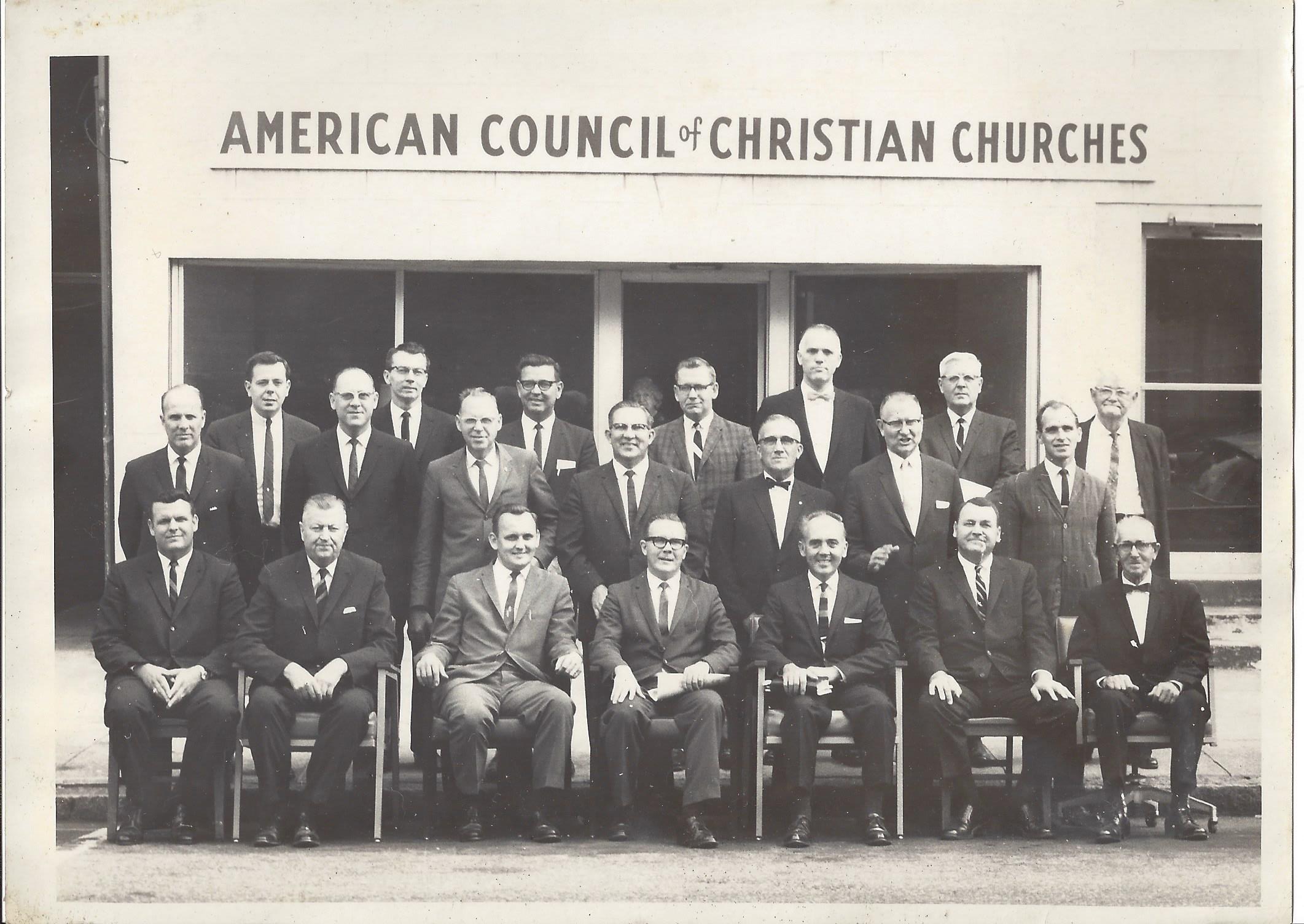 McIntire had grandiose dreams of a national council of fundamentalist churches similar to the ecumenical Federal Council of Christian Churches (FCC).  By early 1940, he was calling for a national organizations from the pages of his weekly newspaper, the Christian Beacon.  McIntire used the Christian Beacon to unleash scathing attacks against modernists and those fundamentalists who refused to separate from mainline Protestant denominations.  He would devote entire issues of the paper to the publication of charts and graphs designed to document the growth of liberal theology in the FCC and expose its modernist leaders.  In one editorial on the FCC and modernism, Mcintire wrote:

There is a need for an organization representing the true Protestant position which can receive its proportionate share of time from the radio broadcasts…The reason that the Protestants are not represented is that they have no spoken up.  We believe God is able and that He is going to raise up a voice.

The American Council of Churches was born on September 17, 1941 at McIntire’s National Bible Institute (later Shelton College) on 55th Street in New York City.  The original sponsors included Will Houghton of Moody Bible Institute, Bob Jones Sr. of Bob Jones University, and Jack Wyrtzen of Word of Life Fellowship.   The original ACCC was made-up of two fundamentalist denominations: McIntire’s Bible Presbyterian Church and the Bible Protestant Church, a group of separatist Methodists who withdrew from the Methodist Protestant Church in 1939 in protest to the merger between the Methodist Protestant Church, Methodist Episcopal Church, and Methodist Episcopal Church South.

The ACCC grew modestly.  In the next several years the Bible Presbyterian Church and Bible Protestant Church were joined by the American Bible Fellowship, the General Association of Regular Baptists, the Independent Fundamental Churches of America, the Methodist Episcopal Church, the Old Evangelical Catholic Church, the Union of Regular Baptist Churches of Ontario and Quebec, the Tioga River Christian Conference, the Conference of Fundamentalist Churches, the United Christian Church, the National Fellowship of Brethren Churches, the Ohio Independent Baptist Church.  The two largest denominations were the General Association of Regular Baptists, which under the leadership of Robert T. Ketcham had split from the Northern Baptist Convention, and the Independent Fundamental Churches of America, who were a untied group of independent churches under the leadership of William McCarrell.

The leaders of the ACCC, despite the organization’s small constituency (1.2 million members), understood it as the ecclesiastical opponent of the massive FCC, which contained over 30 million members.  The zealous voices of the ACCC made it appear as if they had a much large piece of the American religious landscape.  They energetically, and successfully, lobbied for radio time and military chaplains.   The organization launched McIntire into the national spotlight.

I lost track of the activities of the American Council of Christian Churches after I turned my scholarly attention to early American history.  But last week I learned that the organization still exists.  In fact, its national meeting will take place this weekend right in my own backyard.

The 2019 meeting of the ACCC is scheduled for October 22-24 at Faith Chapel in Carlisle, Pennsylvania.  You can read all about it here.

It appears that the present-day ACCC is made up of nine denominations and continues to uphold its historic commitment to separation.

The 2019 conference theme is “Biblical Fundamentalism: Pursuing Purity.”  Here is what attendees can expect:

The emergence of Biblical Fundamentalism late in the 19th century was not the creation of something new in Christendom.  It was the call to return to the Apostolic roots of Christianity and to resist the efforts of modern liberalism to redefine the message of the Bible.  The Bible conferences that took place at Niagara-on-the-Lake in Ontario, Canada, beginning in 1876, recognized the theological drift that afflicted churches across the United States and Canada.  Long before the appearance of the New Evangelicalism with its cultivation of dialogue with enemies of the faith and compromise of the faith’s core principles, the early Fundamentalists confronted the emissaries of German rationalism and their campaign against the cardinal doctrines of Christianity.  They faced those enemies of the truth with resolve and summoned believers in Christ to take their stand for the separated witness of the Gospel.

Nearing the end of the second decade of the 21st century, Biblical Fundamentalism tends to be an expression of scorn and contempt among so-called conservative evangelicals who appear to desire the revival of the New Evangelicalism.  The American Council of Christian Churches declines all association with such a desire.  It takes its stand without apology for the faith once delivered to the saints.  It bears the historic name of Biblical Fundamentalism as a badge of honor and an assertion that it will stand with Christ outside the camp of worldliness and compromise.  For its 78th annual convention, to take place October 22-24 at Faith Chapel, Carlisle, Pennsylvania, the American Council of Christian Churches calls the people of God to a revival of their old resolve to stand in the evil day, and having done all, to stand.  The history of Biblical Fundamentalism is replete with courageous contenders for the truth whose example 21st century believers do well to emulate.  The answers to the challenge of this time lie in the Holy Scriptures and in their revelation of the glory of Jesus Christ.  To both the written and Incarnate Word, the faithful people of God owe all their allegiance and the devotion of their lives.

The titles of the plenary addresses tell us a lot about the organization.  They include:

“God Would Raise Up New Generations of Fundamentalists”

“Knowing Our History: Biblical Fundamentalism’s Past”

“Has the Battle Ended? Biblical Fundamentalism’s Present and Future”

Yes, it appears the American Council of Churches is alive and well.  There are still groups out their who gladly embrace the label “fundamentalist.”