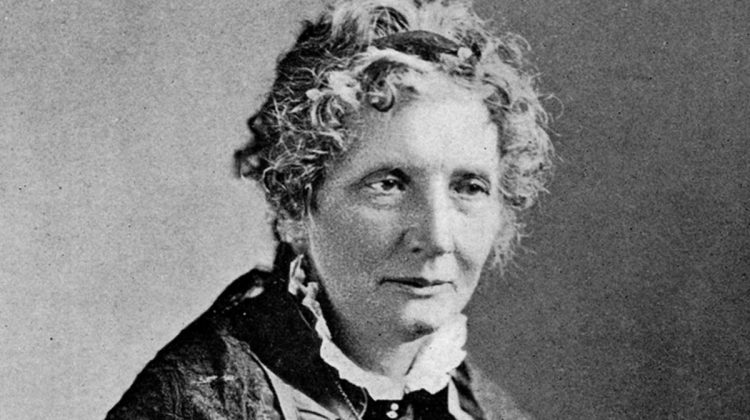 Walter Woodward, the Connecticut State Historian, discusses the most accomplished family in Connecticut history.  A taste:

The son of a New Haven blacksmith, Lyman Beecher (1775 – 1863) became one of America’s most influential Second Great Awakening ministers while fathering 13 children who helped profoundly transform 19th-century America’s views on slavery, education, women’s rights, and religion. Beecher himself was a complex figure: though virulent in his anti-Catholicism, he was co-founder of the American Temperance Society and an outspoken anti-slavery voice who modeled the concept of passionate advocacy for his children, many of whom followed in his footsteps.

All seven of Lyman Beecher’s sons who survived to adulthood became ministers and anti-slavery advocates. Edward (1803 – 1895) organized the first anti-slavery society in Illinois. Charles (1815 – 1900) moved to Florida at war’s end to minister to newly freed slaves.