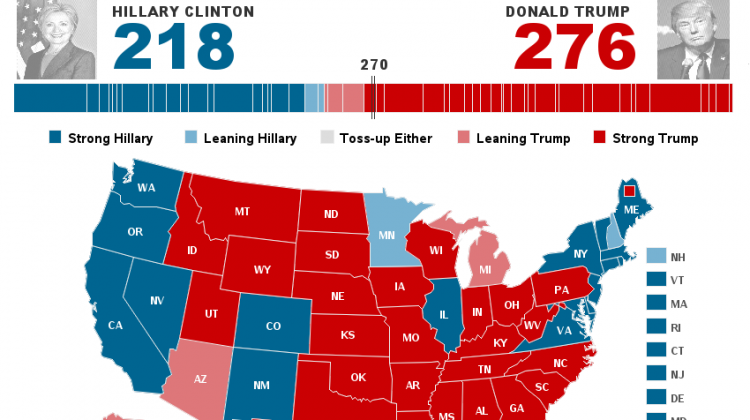 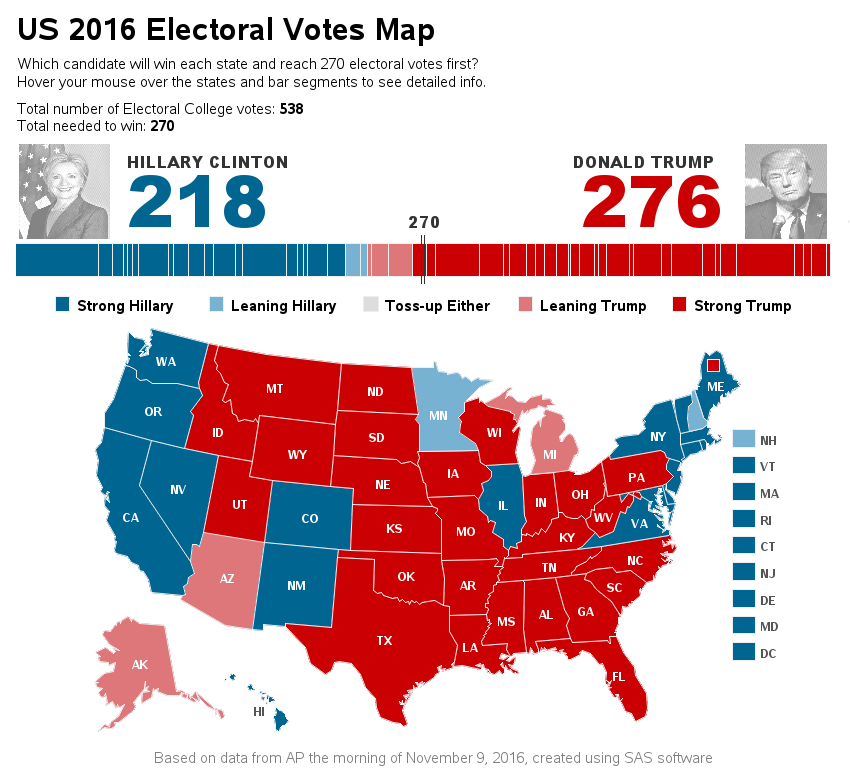 Annie Thorn is a sophomore history major from Kalamazoo, Michigan and our intern here at The Way of Improvement Leads Home.  As part of her internship she is writing a weekly column titled “Out of the Zoo.”  It focuses on life as a history major at a small liberal arts college.  In this dispatch, Annie reminds us that history “finds character in its unpredictability.” –JF

Though three years have passed since I sat inside my 11th grade world history classroom, I can still picture it vividly. Our tables were arranged in a horseshoe shape which opened up to face our teacher’s desk, a large whiteboard, and a projector screen that extended from the ceiling. Another table in the front of the room displayed a few miscellaneous figurines including one mangled statue of Santa Claus donning Michigan State gear.

Our A.P. World History instructor, Mr. Minehart, used a variety of tactics to foster our understanding of course content–many of which involved food. After learning about Hinduism and Buddhism at the beginning of the year we took a trip to a local Hindu temple, stopping at a buffet for Indian cuisine before heading back to the high school. Months later we held a Cold War cocktail party, mingling with other students posing as world leaders while sipping on glasses of punch and eating snacks.

There’s another day of class in particular that I can picture clearly–November 8, 2016. It was the day of the long-awaited Presidential election between Hilary Clinton and Donald Trump, and the whole country seemed to be holding its breath. When election day finally came around, Mr. Minehart, out of his own curiosity, asked if any of us thought Donald Trump would win the presidency. In a class of nearly 30 students, only two raised their hands. Needless to say, most of us were in for a surprise.

History, though so often defined by a search for patterns, finds character in its unpredictability. The ugliness of the 2016 election was nothing new–American politicians have spewed insults at each other in the press since the founding era. Yet President Trump being elected was something very few of us (at least very few of us high school students) could predict.

If I’ve learned anything from studying history, it’s been that things never happen the same way twice. It proves true that we humans have been known to make the same mistakes time and time again, but every year, every day, every hour even something else happens that no one saw coming. I doubt Jackie Robinson knew when he was nine years old that he would be chosen to break baseball’s rigid color barrier; likewise I’m confident Barack Obama had no idea as a child he would be the United States’ first African American president. Surely British colonists in the early 18th century would not have been able to predict that in 100 years they would be calling themselves Americans.

When we study historical figures, we must always keep in mind the fact that our past is their present. Sure, we can look back and see the way events unfolded, make claims about causes and point out warning signs, but we must remember that we see their lives from an entirely different perspective.  Just because we, as historians, can look back and learn about how people’s lives turn out doesn’t mean they were afforded any such privilege. For in truth none of us can be sure about what the next year, the next month, or even the next day will bring. We can take some educated guesses, but in reality we don’t know with any kind of certainty what the future has in store. Yet in 100 years historians will look back on our lives and see many things we couldn’t see at the time. We must remember that when we study the past, though we may have a widened scope, we must never forget about the uncertainty that defines the present.