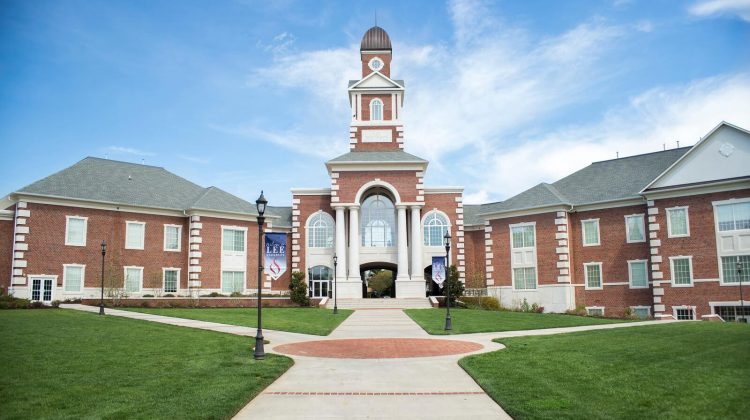 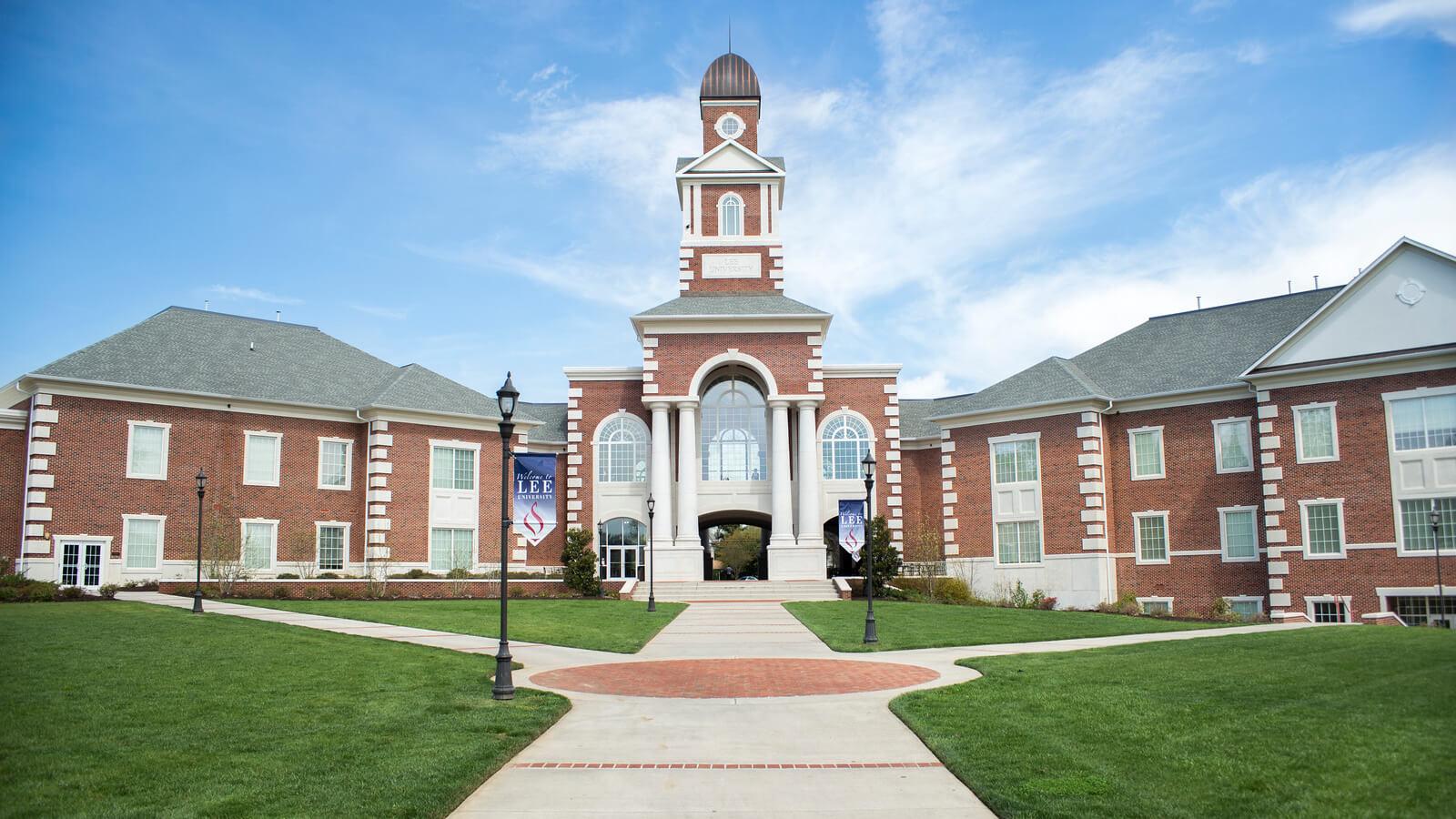 This past weekend (Friday and Saturday) I was spent some time at the beautiful campus of Lee University in Cleveland, Tennessee. I was there for the Lee Symposium: A Conversation on Faith and the Liberal Arts.  Retired Calvin College history professor Ron Wells founded the symposium at Maryville College and Lee took it over four years ago.  This year’s theme was “Christians and Politics: Power, the Liberal Arts, and People of Faith.  You can read the program here.

The organizer of the Lee Symposium,  history professor Jason Ward, caps registration at fifty or sixty people in order to allow for maximum conversation and fellowship. Most of the attendees come from faith-based colleges in the Chattanooga area, but there are a few who travel from longer distances to participate.

The symposium centers around four plenary speakers and respondents.  These keynote addresses set the stage for about an hour of questions and conversations.  I got the ball rolling on Friday afternoon with a talk titled “Christian Liberal Arts in the Age of Trump.”  I suggested a few ways that thinking Christians might counter the divisiveness of the Trump era, the undermining of facts, evidence, and proof in the Trump era, and the general anti-intellectualism of evangelical congregational life.  Historian Lisa Clark Diller of Southern Adventist University offered some excellent commentary and feedback.  The discussion was rich and several students participated in the conversation.

On Friday night, Lee University political scientist Ana Shippey reminded us that most of what the Trump administration tells us about immigration is wrong and feeds into what she described as “Christian nativism.” On Saturday morning, University of Oklahoma historian Wilfred McClay suggested that Christian liberal arts should be about liberation (using Plato’s “Allegory of the Cave”), the pursuit of the good, true and beautiful (using Philippians 4:8), and the celebration of the teacher in the classroom.  Christa Bennett of Community Well in Charlottesville, Virginia shared her journey from the conservative daughter of a Pentecostal minister to a Christian who is liberal, pro-choice, and pro-LGBTQ.  Much of her talk challenged us to think about how “power” plays-out in everyday political and social life.

Finally, Jason Ward summarized the weekend and challenged us to continue the conversation.

I enjoyed the weekend at Lee and learned a great deal from the robust conversation.  It was so good to see old friends (Lisa Diller, Bill McClay, Ron Wells) and make some new ones (Rondall and Pamela Reynoso, some of Lisa Diller’s amazing students, some of Jason Ward’s amazing students, Ana Shippey, Krista Bennett, Don Bennett, Drew Bledsoe, Randy Wood, Richard Follett, and the ever-hospitable Jason Ward!)

I also saw some familiar names on campus: