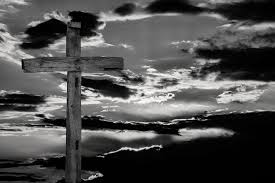 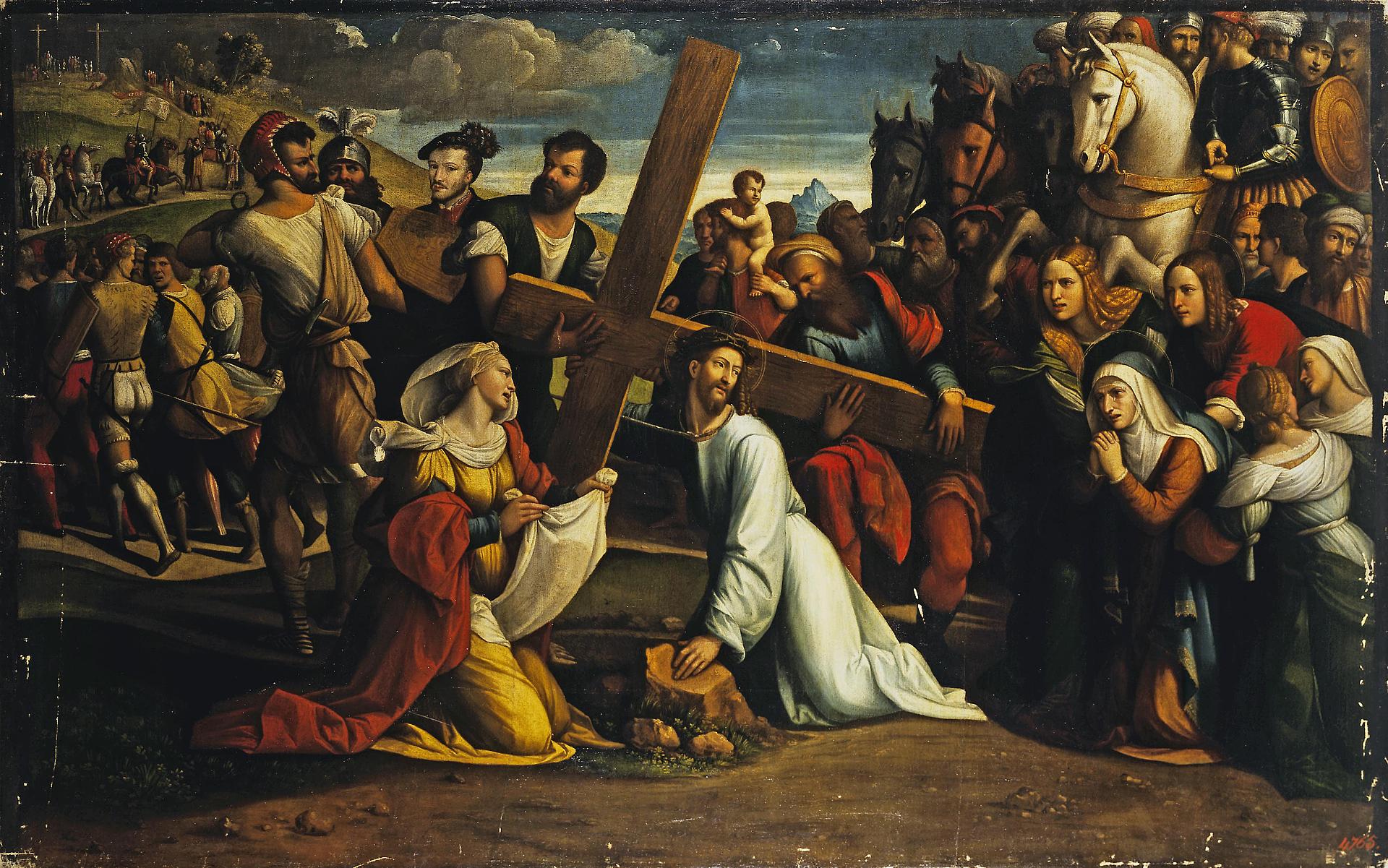 Joanne Pierce of the College of the Holy Cross offers a brief primer on the history of the cross in Christian history.  Here is a taste of her piece at The Conversation:

During the Reformation, Protestant churches rejected the use of the crucifix. In their view, it was a human “invention,” not in frequent use in the primitive church. They claimed the crucifix had become the object of idolatrous Catholic veneration, and used other versions of a plain cross instead.

But even before that, the cross was used in a divisive way. During the High Middle Ages, the cross became connected with a series of religious wars waged from Christian Europe to liberate the Holy Land from the grasp of Muslim rulers.

Those who chose to go and fight would wear a special garment, marked with a cross, over their daily clothes. They had “taken the cross” and came to be called “Crusaders.”

Of all the Crusades, only the first one in the late 11th century really accomplished its objective. These Crusaders conquered Jerusalem in a bloody battle that did not spare women and children in the effort to rid the city of “infidels.” The Crusades also sparked waves of active hostility toward European Jews, resulting in outbreaks of violence against Jewish communities for centuries.

By the 19th century, the term “crusade” came to refer more generally to any kind of struggle for a “righteous” reason, whether religious or secular. In the United States at that time, the term was used to describe a number of religious-social activists. For example, abolitionist newspaper editor William Lloyd Garrison was called a “Crusader” in his political struggle to end the evil of slavery.

Later the cross was also literally taken up by activists demonstrating against social advances. For example, the Ku Klux Klan, as part of their terror campaign, would often burn plain wooden crosses at meetings or on the lawns of African Americans, Jews or Catholics.