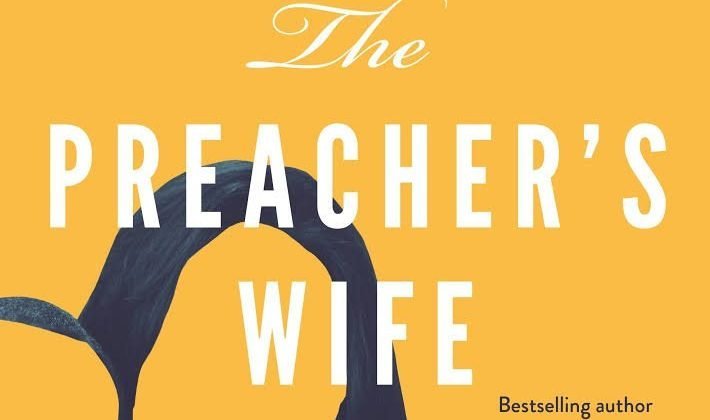 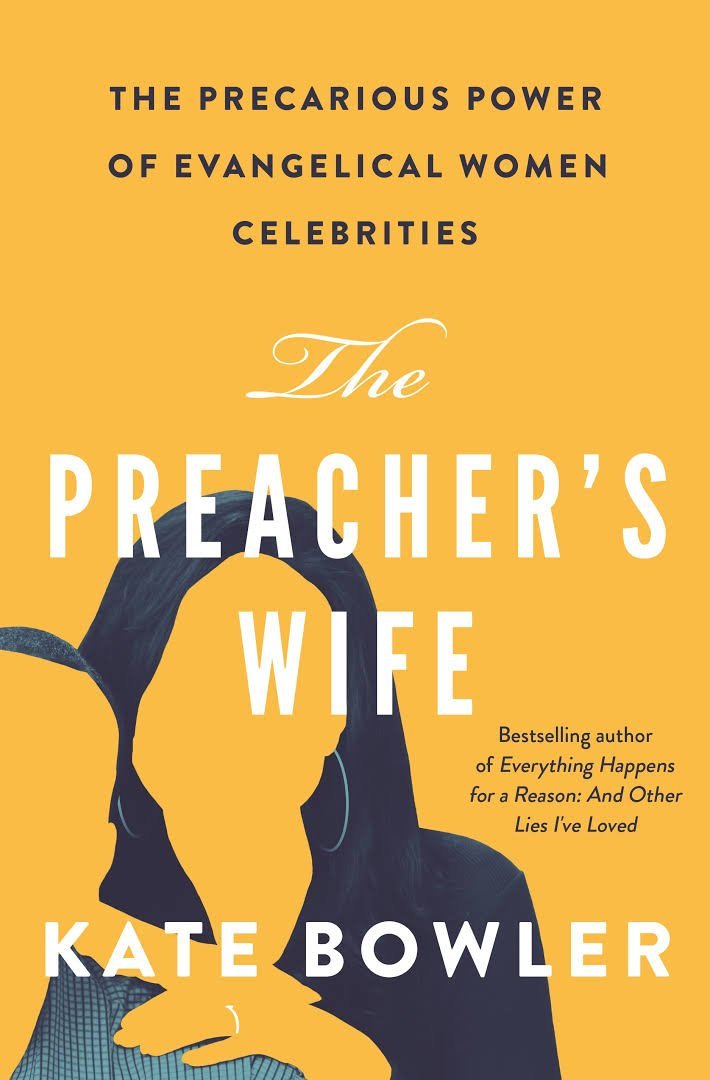 Over at Christianity Today, Liberty University’s Karen Swallow Prior interviews Bowler about her new book. Here is a taste:

Despite the title of your book, The Preacher’s Wife, your work is not solely about pastors’ wives. In a larger sense, it’s a metaphor that gestures toward the way in which the influence of evangelical women is almost entirely dependent upon men, whether those men are husbands, pastors, or the gatekeepers of the marketplace. Can you explain your thinking behind the title?

The title is a shorthand for my thesis: Modern megachurch ministry does not authorize women to be spiritual leaders based on their education, credentials, or experience. Instead, they are billed as wives and mothers, famous for spiritual gifts that do not directly interfere with pulpit preaching (like singing and leading other women or children). As such, the easiest path to fame is to be the wife, mother, or daughter of a famous godly man—someone, in other words, who offers complementary spiritual sustenance to audiences that he is not directly targeting. For instance, megachurches frequently need a woman to run their women’s ministry, and the pastor’s wife is one of the most obvious choices.

Just look at the small gestures, like her Twitter bio or the way she is announced as she goes on stage: Taffi is Creflo Dollar’s wife. Dodie is Joel Osteen’s mom. Priscilla is Tony Evans’s daughter. There are many scrappy women who built ministries from scratch, but it is a far smoother road to be married to the ministry.

Speaking of the marketplace, your analysis sheds light on what you describe as “the dark logic of the marketplace,” one based on a “limited spiritual economy” that encourages women to create platforms built on competition, resentment, and comparison. Can you talk about how the sexism and entrepreneurism present in both evangelicalism and the broader American culture have turned insecurity into a source of power for evangelical women?

When conservative women are barred from the pulpit—or any situation in which they appear to be teaching men—they must find other ways of reaching an audience, ways that center on stereotypically gendered tropes. For this reason, women in ministry might build their platform on their expertise in parenting, cooking, nutrition, weight loss, or beauty. Those who directly take on the work of preaching and teaching will call themselves “Bible teachers” instead. No matter how closely their work resembles that of a senior pastor, women in megaministry will be introduced as authors or speakers, television hosts or parachurch founders. It is a delicate balance of professed submission to authority and implied independence from it.

One might think that the power and influence of women within mainline denominations is less precarious simply because those traditions tend to embrace more egalitarian views. Yet you point out that the absence of “celebrity culture” within these denominations is also a factor. Can you elaborate on the difference that celebrity culture makes for women’s power and influence within evangelicalism?

The role of celebrity culture in the mainline is muted for a few reasons. First, mainline seminaries care very little about charisma and are far more focused on a procedural form of vetting for theology and prose. (I say this with ambivalence as a mainline seminary professor myself. Surely we want more engaging people in the pulpit?) Second, while there are numerous mainline megachurches, they are typically smaller and more denominationally focused, so they are not leaders in engaging the broader culture. And lastly, their cosmopolitanism makes them reluctant evangelists for their own “brand,” unwilling to engage in the marketing and promotion that the market requires.

If we take seriously Daniel Vaca’s argument in his forthcoming book, Evangelicals Incorporated: Books and the Business of Religion in America—and we should!—much of evangelicalism’s self-understanding is internally shaped by its consumer practices. Evangelicals are what they buy. And conservative Christian women have created a coherent set of consumer products—books, music, conference tickets, podcast ad buys, and so on—that give the culture its worldview. The mainline utterly lacks this consumer identity that animates the conservative subculture. By contrast, conservative Christian women are stepping into a capitalist wonderland when they decide to set up shop there.