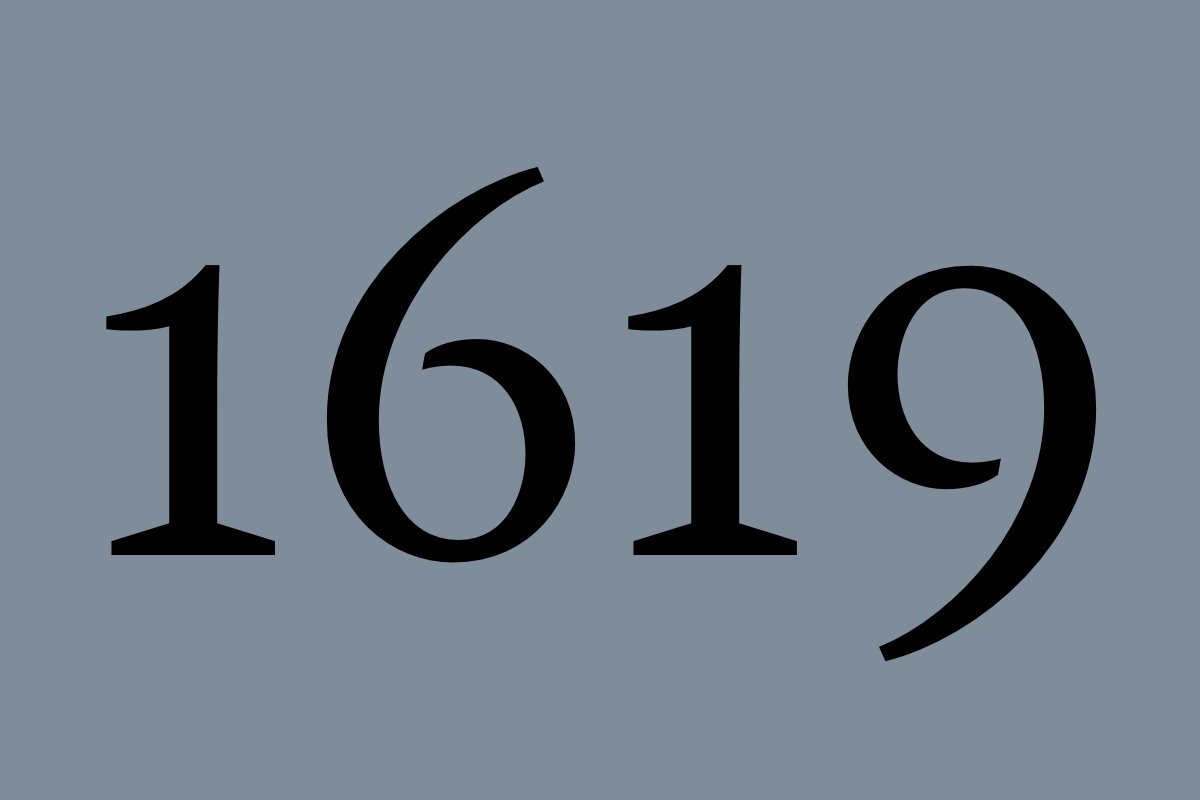 If you want to get conservatives riled-up these days, just mention the “1619 Project.”  Last week I published an op-ed about the The New York Times  project designed to commemorate 400 years of slavery in America and all hell broke loose.  You can read my piece in the Harrisburg Patriot-News here. (Read some of the 155 comments).

Since the appearance of this piece I have received multiple negative voicemail messages on my office phone.  It took one guy three messages to tell me that I was wrong.  His rant was cut off by the “beep” and then he continued mid-sentence in the next message.  Another caller insisted that I call him back and defend myself against his criticisms. Apparently the piece was republished in a Grand Rapids, Michigan newspaper.  How do I know this?  Because somebody approached me at my daughter’s volleyball game  (she goes to college in Grand Rapids) and wanted to politely debate me.  My posts on the 1619 Project here at the blog drew some intense push-back from commentators.  Some of the comments were so ugly I refused to post them.  Eventually I just decided to close down the comments section.

Not all conservatives are opposed to the way the 1619 project frames American history.  One of them is Washington Post columnist Michael Gerson.  Here is a taste of his recent piece:

I am thinking instead of conservative writers who argue that the 1619 Project is a prime example of leftist ideological overreach — that its (mainly African American) authors see the country entirely through the prism of its sins and intend to “delegitimize” the American experiment. In making this case, some conservatives have offered excuses — or at least mitigations — for the moral failures of the Founders on matters of race. The institution of slavery, we are assured, was historically ubiquitous. The global slave trade, we are reminded, involved not just Americans but Arabs and black Africans. Other countries, we are told, took more slaves than America, treated them worse and liberated them later.

The attempt here is to defend the honor of the American experiment by denying the uniqueness of its hypocrisy on slavery. In one way or another, all these arguments ask us to consider the inadequacies of the Founders within the context of their times.

But to deny the uniqueness of American guilt on slavery is also to deny the uniqueness of its aspirations. Americans are required to have ambiguous feelings about many of the country’s Founders precisely because of the moral ideals the Founders engraved in American life. The height of their ambitions is also the measure of their hypocrisy. It should unsettle us that the author of the Declaration of Independence built a way of life entirely dependent on human bondage.

This leads to an unavoidably complex form of patriotism. We properly venerate not the Founders, but the standards they raised and often failed to meet. This is their primary achievement: They put into place an ideological structure that harshly judged their own practice and drove American democracy to achievements beyond the limits of their vision.