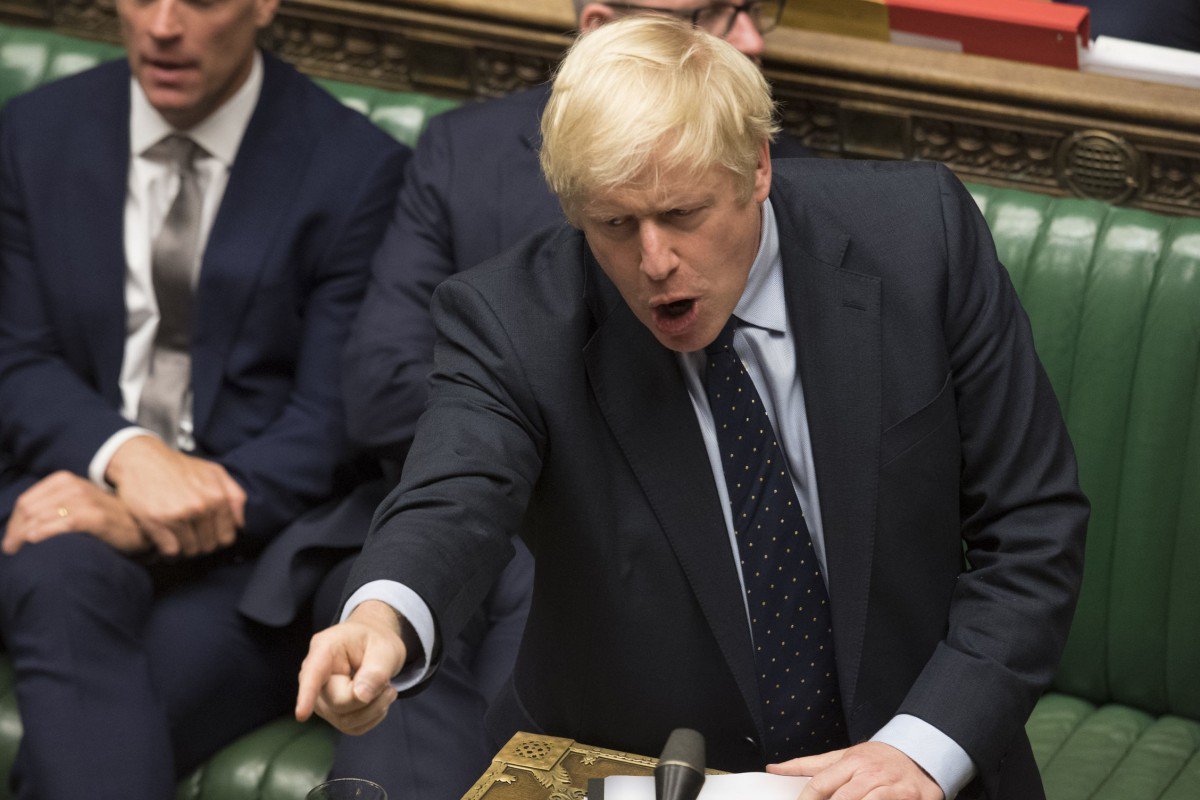 In case you haven’t heard, British Prime Minister Boris Johnson asked Queen Elizabeth II to suspend Parliament for five weeks so he can silence dissenters as he leads Great Britian’s departure from the European Union.  Get up to speed here and here.

Could something similar happen in the United States?  Could the President of the United States suspend Congress?  Eliga Gould, a professor of history at the University of New Hampshire, explains why such a move would be unconstitutional.  Here is a taste of his piece at The Conversation:

When Americans started debating what sort of government they wanted for the United States, they knew they needed an executive with some of the vigor that they associated with a monarchy. What they had in mind, however, was different from the British crown. The monarch, as Alexander Hamilton wrote in the “Federalist” essays, was a “perpetual magistrate,” who had powers that were limited only by whatever rules he or she chose to observe.

The newly created role of U.S. president, by contrast, had clearly defined powers under the Constitution, as did Congress. Crucially, the power to summon or dismiss Congress belonged to the House of Representatives and the Senate, which together decided when to convene and when to adjourn. The position of president, in other words, was intentionally designed without the authority to reproduce the 11-year tyranny of King Charles – or the five-week suspension of Queen Elizabeth II and her current prime minister.