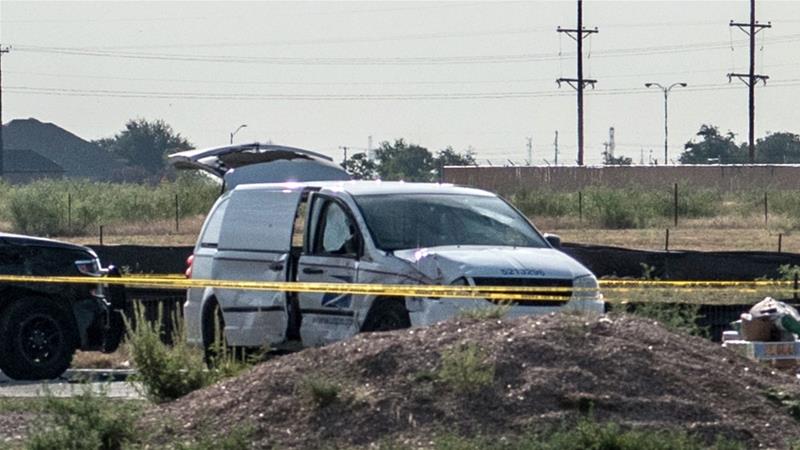 I am getting tired of the way the gun debate plays out in the wake of mass shootings.  Everyone tries to score political points or use the deaths of innocent lives to advance their own agendas.

For example, here is court evangelical Tony Perkins claiming that the problem is not guns, but evolution and the “driving of God from the public square.”

Others naively believe that mass shootings will stop if we just ban certain weapons.

Why can’t it be both?

Do we live in a violent culture?  Yes.  In one sense, the United States has always been a violent culture.  In another sense, there are clearly things going in our culture right now that were not present fifty years ago. It is thus worth thinking about changes over time when we try to explain why we have so many mass shootings.

Are guns a problem?  Yes.  If Tony Perkins is correct, and we do have a moral problem in the country, then why wouldn’t he support bans on assault weapons that can kill large numbers of people in short periods of time?  If Perkins believes that human beings are sinners, then I think he would be the first person to want to take these weapons out of the hands of sinful people who will use them to kill people.

I think Democratic presidential candidate Marianne Williamson gets it mostly right.  Here is a taste of her recent op-ed in The Washington Post:

America does not just have a gun crisis; it has a cultural crisis. America will not stop experiencing the effects of gun violence until we’re ready to face the many ways that our culture is riddled with violence.

The darker truth that Americans must face now is this: Our society is not just steeped in violence; we are hooked on violence. And in area after area, there are those who make billions of dollars on deepening the hook. Until we see that, we will just have more violence. Our minds must awaken so we can see all this. Our hearts must awaken so we can change all this. And our politics must change so we can discuss all this.