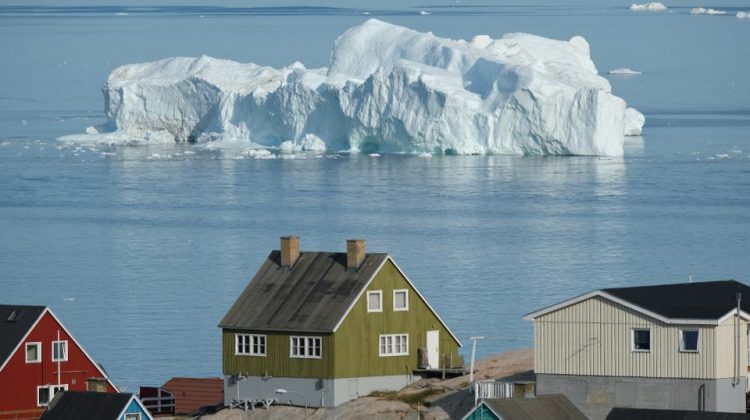 On Sunday, Trump confirmed that he would be interested in buying the territory from Denmark and that “we’ll talk to them” about it. “Essentially, it’s a large real estate deal,” Trump explained, reasoning that Denmark might be willing to part with the huge land mass because “they carry it at a great loss.”

The great Danes reacted indignantly. “Greenland is not for sale,” Prime Minister Mette Frederiksen proclaimed on a defensive visit to the island Sunday, calling the idea “an absurd discussion” and saying “I strongly hope that this is not meant seriously.”

Fighting words! There is only one proper response to such intransigence: The United States must take Greenland by force.

Greenland has no regular military, so we should be able to occupy every Nuuk and cranny of the place without much struggle. It’s possible, of course, that this attack on Danish territory would prompt a response by NATO under the alliance’s mutual-defense pact, but Trump has already defanged that alliance.

Sen. Ted Cruz (R-Tex.) foresaw such a moment, saying in 2016 during the GOP presidential nominating battle that “we’re liable to wake up one morning and Donald, if he were president, would have nuked Denmark.”