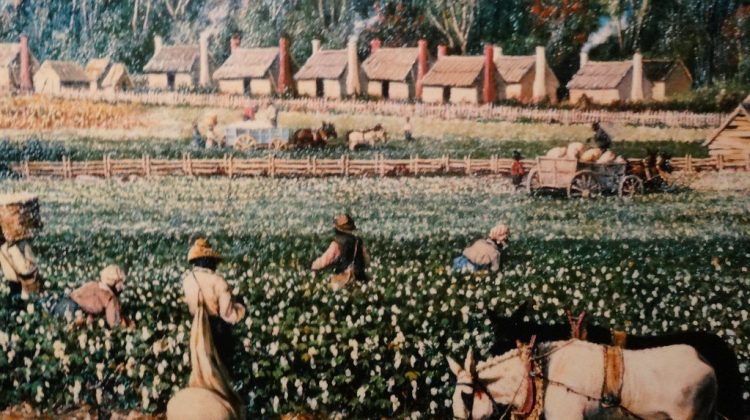 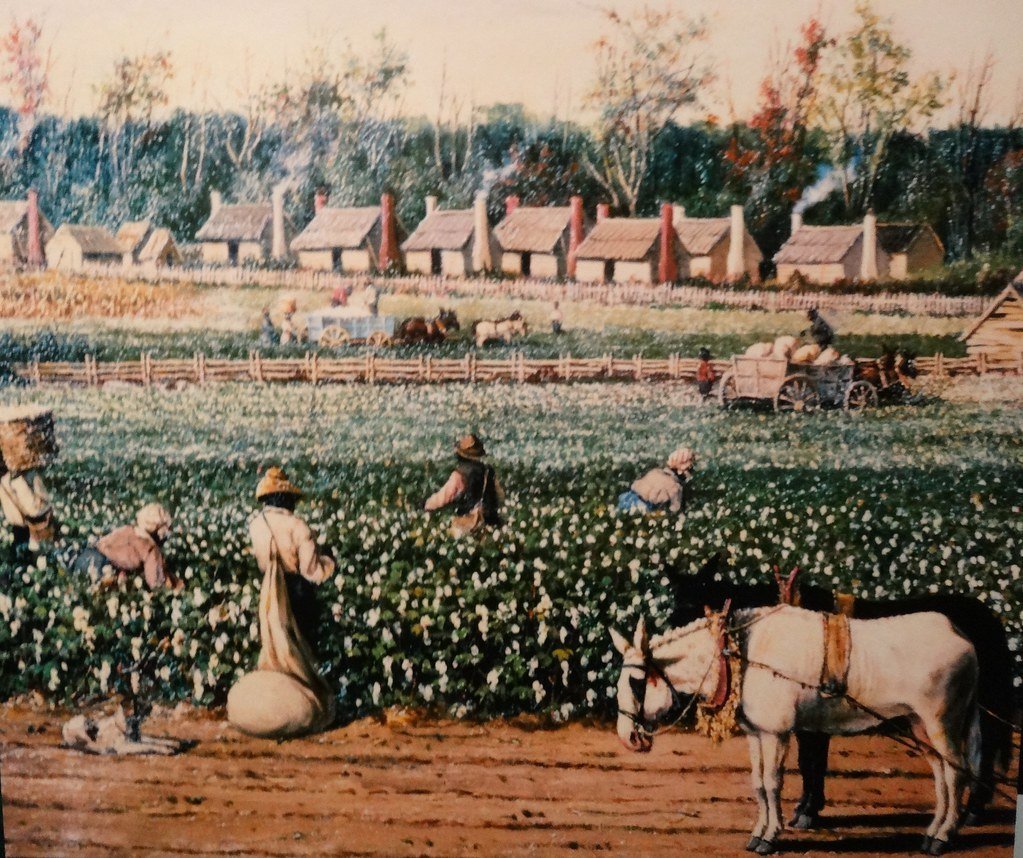 Cornell University history professor Ed Baptist talks with Vox‘s P.R. Lockhart about his 2014 book The Half Has Never Been Told: Slavery and the Making of American Capitalism.  Here is a taste:

When you talk about the sort of myth-making that has been used to create specific narratives about slavery, one of the things you focus on most is the relationship between slavery and the American economy. What are some of the myths that get told when it comes to understanding how slavery is tied to American capitalism?

One of the myths is that slavery was not fuel for the growth of the American economy, that it actually the brakes put on US growth. There’s a story that claims slavery was less efficient, that wage labor and industrial production wasn’t significant for the massive transformation of the US economy that you see between the time of Independence and the time of the Civil War.

Another myth is that slavery, in and of itself as an economic system, was unchanging. We fetishize machine and machine production and see it as quintessentially modern — the kinds of improvements in production and efficiency that you see from hooking up a cotton spindle to a set of pulleys, which are in turn pulled by a water wheel or steam engine. That’s seen as more efficient than the old way of someone sitting there and doing it by hand.

But you can also get changes in efficiency if you change the pattern of production and you change the incentives of the labor and the labor process itself. And we still make these sorts of changes today in businesses — the kind of transformations that speed up work to a point where we say that it is modern and dynamic. And we see these types of changes in slavery as well, particularly during cotton slavery in the 19th-century US.

The third myth about this is that there was not a tight relationship between slavery in the South and what was happening in the North and other parts of the modern Western world in the 19th century. It was a very close relationship: Cotton was the No. 1 export from the US, which was largely an export-driven economy as it was modernizing and shifting into industrialization. And the slavery economy of the US South was deeply tied financially to the North, to Britain, to the point that we can say that people who were buying financial products in these other places were in effect owning slaves and were certainly extracting money from the labor of enslaved people.

So those are the three myths: that slavery did not cause in any significant way the development and transformation of the US economy, that slavery was not a modern or dynamic labor system, and that what was happening in the South was a separate thing from the rest of the US.