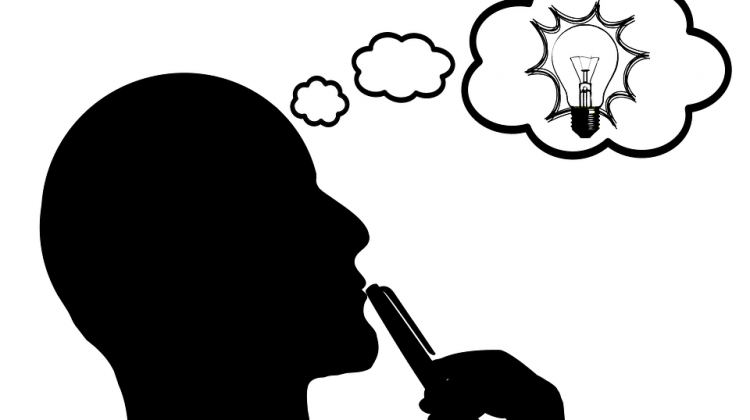 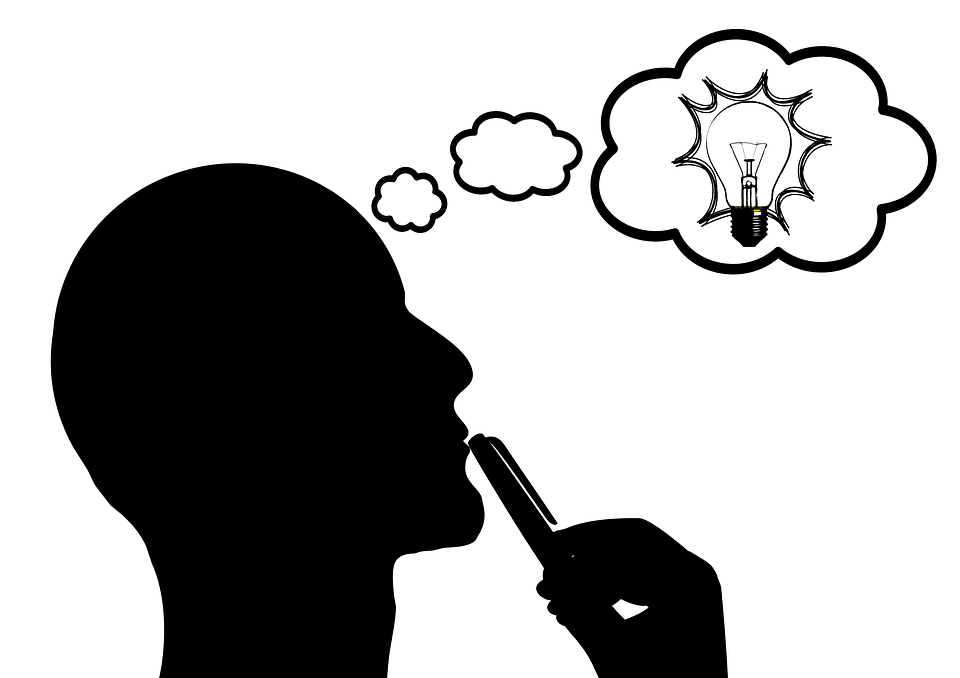 Johann Neem is on fire.  Earlier today we linked to his Chronicle of Higher Education piece calling for the elimination of the business major.  Now we link to his Hedgehog Review piece on “critical thinking.” I have ordered his book What’s the Point of College?: Seeking Purpose in an Age of Reform.

Neem argues that critical thinking cannot take place without knowledge–the kind of knowledge one learns in a particular discipline.  Or, as he puts it, colleges and universities should understand skill development “in relation to the goods of liberal education.”

Advocates of critical thinking contrast thinking critically with learning knowledge. College professors, they proclaim, teach a bunch of stuff (facts, dates, formulae) that students don’t need and won’t use. Instead, students need to have intellectual and cognitive skills. As New York Times columnist Thomas Friedman has proclaimed, “the world doesn’t care anymore what you know” but “what you can do.”

There are two problems with this perspective. First, it is fundamentally anti-intellectual. It presumes that the material colleges teach—the arts and sciences—does not matter, when, in fact, this is the very reason colleges exist. Second, these claims are wrong. Cognitive science demonstrates that if we want critical thinkers, we need to ensure that they have knowledge. Thinking cannot be separated from knowledge. Instead, critical thinking is learning to use our knowledge. The most effective critical thinkers, then, are those who learn history or physics. The stuff we learn about matters.

In many ways, the turn to skills is a defensive response. At a time when the humanities, in particular, are under attack, what better way to defend the humanities’ “useless knowledge” than by demonstrating that these are means to a larger end: critical thinking? However, one must acknowledge that these defenses reflect the capitulation of academics to utilitarian and pragmatic pressures. Lacking a convincing argument for the knowledge that anthropologists or historians have to offer, they instead proclaim that history and anthropology will serve employers’ needs better than will other fields. But if that’s the case, why does one really need to know anything about anthropology or history? Why should colleges hire anthropologists or historians instead of professors of critical thinking?

This is not an abstract question. When we turn from higher education to the K–12 system, we see that the focus on skills over knowledge has transformed the curriculum. Increasingly, especially under the Common Core State Standards, students devote their energies to learning skills, but they may not learn as much history or civics or science. Therefore, in contrast to the anti-intellectual rhetoric of many reformers, critical thinking must be defended because it encourages students to gain more insight from the arts and sciences.