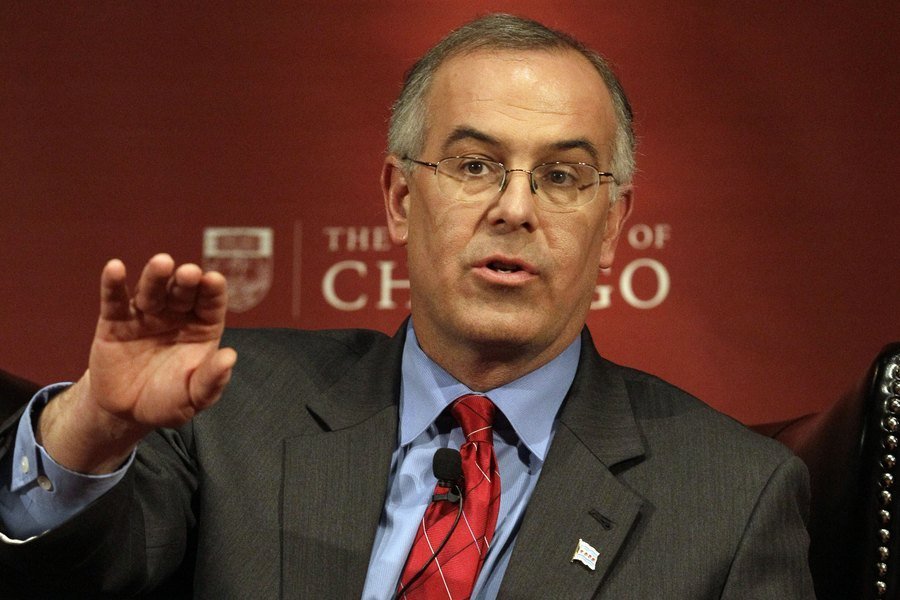 No newspaper, magazine, or website is credible these days until it publishes a “David Brooks spiritual pilgrimage” article. 🙂

Most of these pieces are reviews of his latest book The Second Mountain.  Check out examples of this genre at The Washington Post, The New Yorker, Columbia Journalism Review, Religion News Service, Christianity Today, Times of Israel, The Atlantic, The New Republic, and The Christian Century.

The latest Brooks spiritual pilgrimage piece can be found at America magazine where writer Bill McGarvey explores The New York Times columnist’s interest in the writings of St. Augustine and Dorothy Day.

What struck me most about McGarvey’s piece was a paragraph in which writer E.J. Dionne calls Brooks “the last living, surviving American Whig:

“David is the last living, surviving American Whig,” says E. J. Dionne Jr., a Washington Post columnist and Brooks’s frequent debate partner on NPR. In the mid-19th century, the Whig Party—typified by Henry Clay and Abraham Lincoln—advocated for “old national greatness conservatism…internal improvements, use the government to build the country and its competitive capacity. But there was also a very strong moral and religious strain to the Whigs,” he says. “Even in David’s most conservative period, he was always drawn to the communitarian strains of conservatism.”