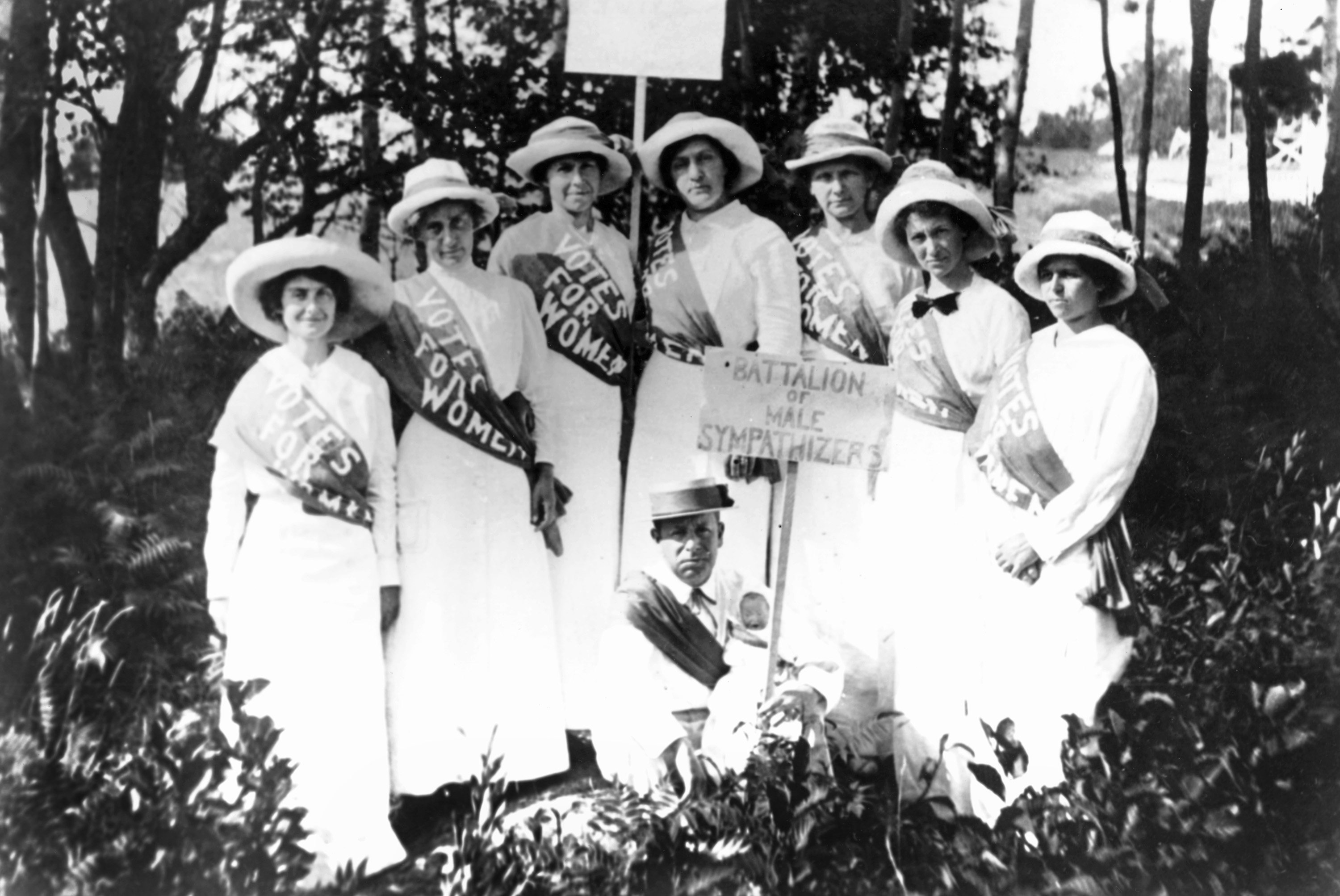 Are you looking for one more quick get-away this summer?  Why not take a women’s suffrage-themed trip to Washington D.C.?

Over at The New York Times, Jennifer Schuessler reviews exhibits at the National Portrait Gallery, Library of Congress, and National Archives.  These exhibits, Schuessler argues, reveal the complexity of the Women’s Suffrage Movement in the United States.

Together, these shows — all curated by women — make up one of the richest explorations of women’s history yet assembled in the capital, or anywhere else. But they also offer a lesson in the messiness, complexities and compromises involved in any movement for social change — and the fraught politics of historical memory itself.

For years, the drive for women’s suffrage was presented mainly as the story of middle-class white women and iconic national leaders like Anthony and Stanton. That story began with the Seneca Falls Convention in upstate New York in 1848 and ended with the triumphant adoption of the amendment on Aug. 26, 1920, which resulted in the single largest extension of democratic voting rights in American history.

But in recent decades scholars have taken a less top-down view, emphasizing the movement’s multiple starting points and patchwork progress through hundreds of state and local campaigns. They have also excavated the role of African-American women, who were largely excluded from the major, white-led suffrage organizations and marginalized in the early histories of the movement, if they were mentioned at all.

Even before the centennial year began, there have been tensions over who and what to celebrate — or even how to sum up the amendment’s significance.