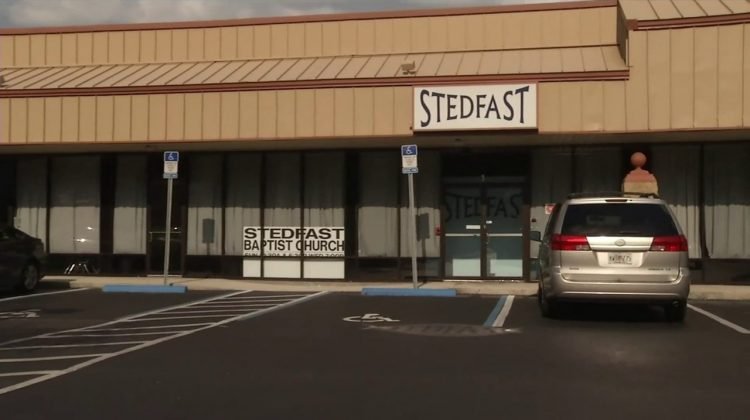 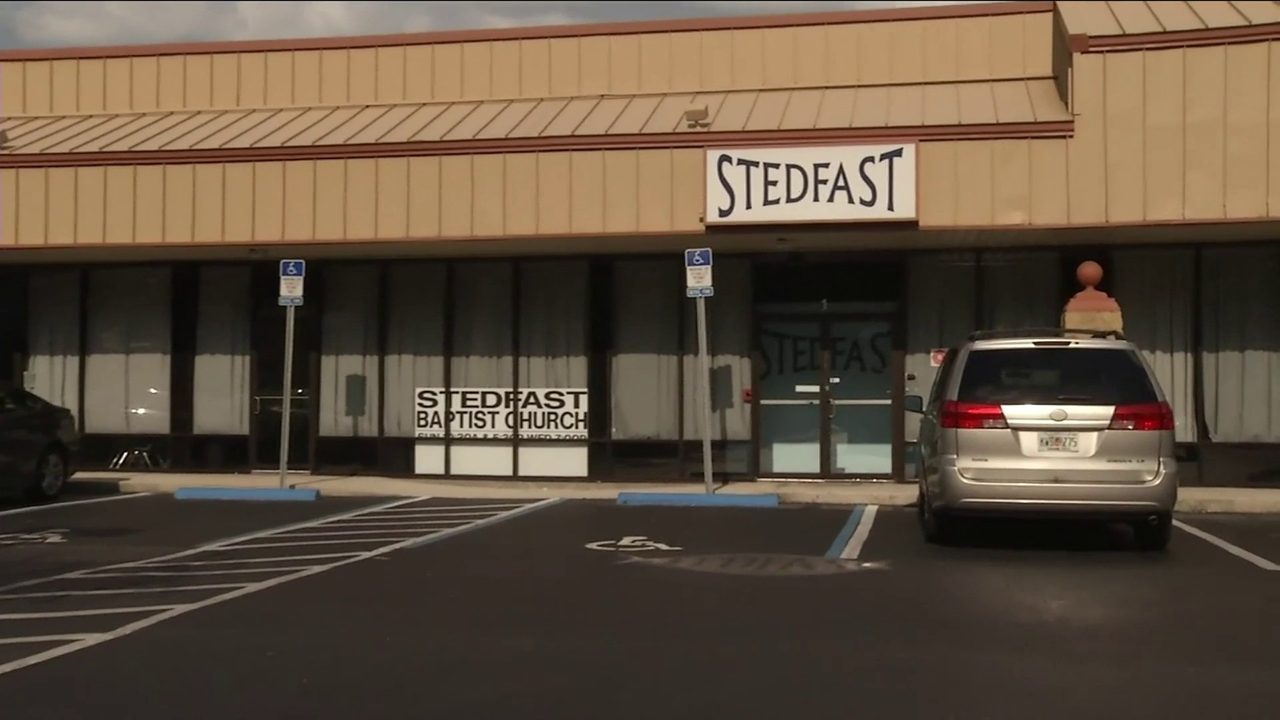 Earlier this month we did a post on Hailey Branson-Potts’s Los Angeles Times piece on the New Independent Fundamental Baptist Movement.

Over at Slate, religion writer Ruth Graham also has a piece on this brand of ultra-fundamentalism.  Here is a taste of  “The New Hate Pastors.”

A video clip circulated online last week that was so cartoonishly vile it might have at first scanned as poorly scripted fiction: A man in a pulpit rails against the comedian Sarah Silverman as a witch and “a God-hating whore of Zionism,” to shouts of apparent approval from an unseen audience. “I hope that God breaks her teeth out, she dies,” the pastor adds. “She’s the perfect representation of religious Judaism….”

When obscure pastors make national headlines for rhetoric like this, it’s sometimes a stretch to call them religious “leaders.” Another Florida pastor named Terry Jones dominated multiple national news cycles in 2010 for threatening to burn a copy of the Quran, and his independent church turned out to have no more than 50 members. Vice found him working at a fry stand at the mall five years later. Anyone can declare themselves a “pastor,” no matter how small their flock. The most virulent voices are typically fringe characters who do not represent—or even appeal to—very many people.

Sure enough, Stedfast Baptist Church, founded in 2017, is not a large or well-known church. Google Maps shows it located in a modest strip mall in Jacksonville, Florida, alongside an arcade, a barber shop, another church, and a raw-meat store for pets called Paw Lickin’ Good. Fannin himself is no longer a pastor there. He was ousted in a power struggle earlier this year, and according to an online directory, he is now preaching at a different Baptist church in Florida.

But Fannin is not just a random voice in a strip mall. He has ties to a small but growing network of ultra-fundamentalist Christian churches headed by young pastors whose noxious rhetoric has gone viral multiple times in the past few years.