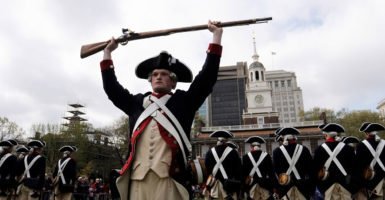 “To Keep and Bear”: An Introduction to Gun Culture in the United States

This week’s readings seek to demystify and question what is meant by “gun culture” and to introduce some popular databases by which gun ownership and gun violence have been tracked and studied in the contemporary US.

The week’s readings address the nation’s unique legal foundations, particularly the Second Amendment to the US Constitution, in which a right to “have and bear arms” was articulated, while exploring some of the transitions and exclusionary frames through which “Second Amendment Rights” have taken shape over time.

How has firearm ownership and use been protected—or not—via the Second Amendment? Which populations have been excluded from the right to have and bear arms, and in the interest of which power structures?