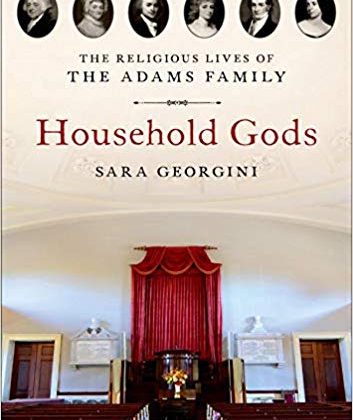 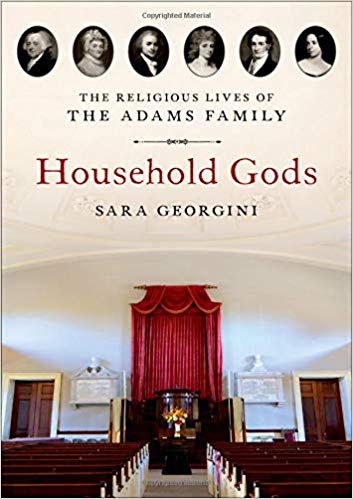 Here is a taste of Green’s piece:

Kevin Levin got his first taste of having his work reviewed by the historians in the Book Squad as they finished their obligatory postdinner course of mint chip ice cream. “It took me a little bit of time to pick my ego up off the floor,” Levin said. Despite the intensity of the critique, Levin (who is a faculty colleague of the author of this article at Gann Academy) came to depend on the process for writing Searching for the Black Confederates (Univ. of North Carolina, Sept.). “I don’t think I would have finished the book without it,” he said.

The group began meeting monthly at each other’s houses in 2015. The host is responsible for dinner and a piece of writing for review. For Georgini, who was completing her dissertation and converting it into a trade title, the group offered an opportunity to share her work with published writers.

“We didn’t do the traditional fetishizing of the person’s work with comments like ‘I really love what you did here,’ ” Georgini said. “We went straight into it.” Her Household Gods: The Religious Lives of the Adams Family was published by Oxford University Press in February. 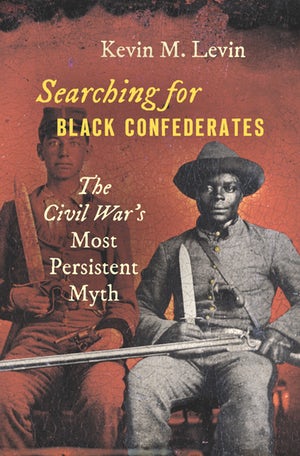 In one instance, Heather Cox Richardson told Nelson, “You went the first 18 pages of this chapter before you had a single color.” Nelson, whose The Three-Cornered War will be published by Scribner in February 2020, said the advice has stayed with her, and as a result, she often thinks about ways to bring a more vivid sense of place into all of her writing.

After each session, each member sends written manuscript edits to the author who presented that night, which Silber said was invaluable as she finalized her edits for This War Ain’t Over: Fighting the Civil War in New Deal America, which was published by UNC Press in 2018.

For Silber, who is an academic, working with the group was challenging at times. “Being in the group, I thought a lot more about how to make my writing lively and engaged and compelling,” she said. “But it was very hard for me to tell this as a story and not add a lot of analysis.”

Silber’s struggle reflects a wider issue. “We’re in this moment where historians are torn between writing for an academic audience or a trade audience,” Georgini said. “What does it mean to write for both? So a lot of these conversations in the Book Squad were about these readers who we were imagining and also the readers we hoped to attract. That was some of the richest dialogue we had.”