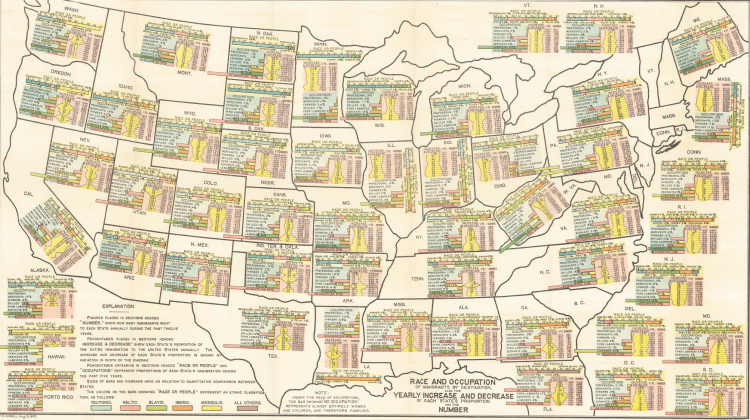 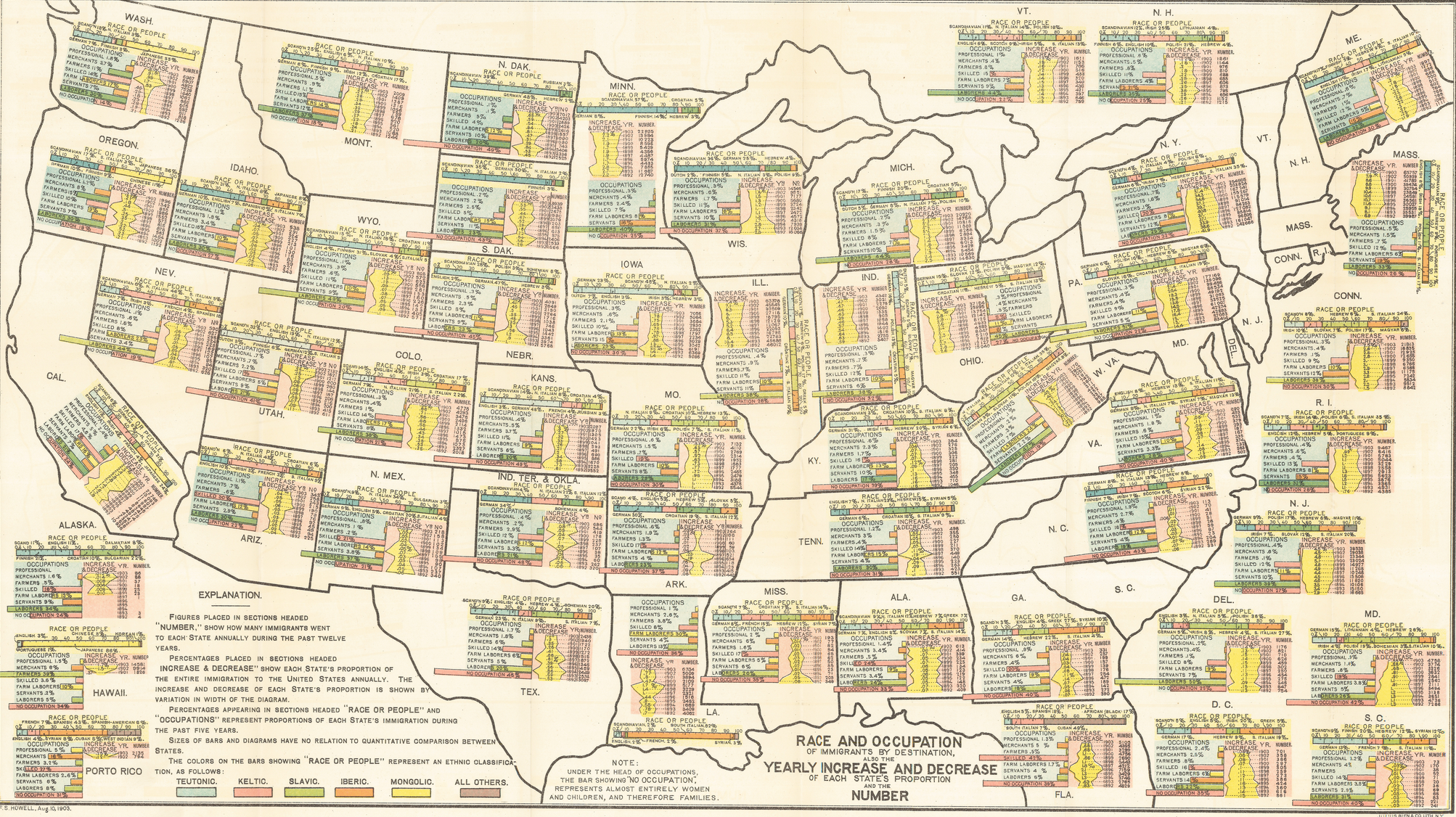 Back in February 2017, VOX published a series of maps under the title “37 Maps that explain how America is a nation of immigrants.”  I recently spent some time with these maps and here is what I learned (or was reminded of):

Look at the maps here and tell me what you take away from the exercise.