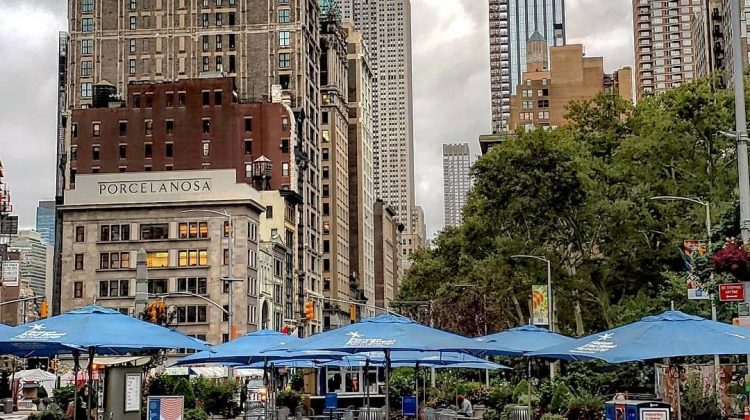 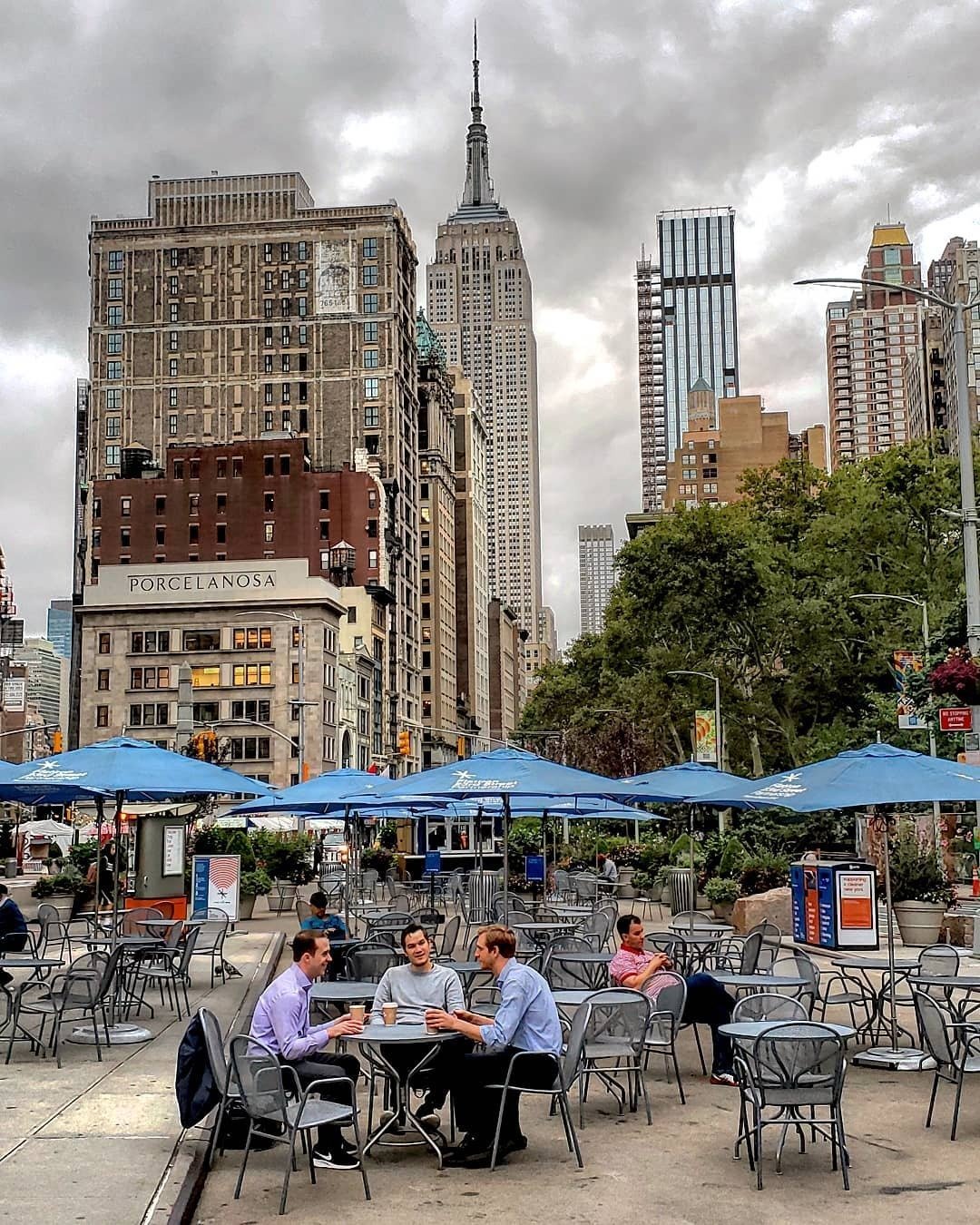 Another great piece from Garrison Keillor:

There has been a proliferation of plazas in the past twenty years, here in New York City but also elsewhere in America, even in Minnesota, where I’m from. Maybe in the zoning laws there is provision for the apportionment of sunshine, or maybe it’s just leftover space waiting to be developed, but here it is, an open ­plaza where people can mingle freely, enjoy face-­to-­face encounters, take a break from Facebook, Twitter, YouTube, Instagram—­the national unconscious with its fevers of conspiracy and ancient hatreds and malignity—­and walk out into the fresh air of democracy, where the general looseness—­no security personnel, no ropes, no questions—­testifies to the inherent good manners of one’s fellow citizens. There is no sign reading: your consideration of your neighbors is appreciated. thank you for not engaging in abusive talk or elaborate paranoia. People just behave without being told, as if their mothers were watching them.

My mother told me to be polite to strangers as a matter of self-­respect and also because they may be enduring some personal tragedy you will never be aware of, so be kind. Civility is based on empathy, and it is at the heart of democracy. Even the panhandler who asks me for change, when I shake my head, says, “God bless you, have a good day.” So I reach down and pull out a bill, a ten, more than I wanted to give, but there it is. He sees it. I give it to him. He says, “Thank you very much.”

The idea of plazas is as old as cities, and I’m glad to be in this one, looking up at that skinny historic building on 23rd Street in Manhattan, grateful not to be in a cubicle on the fifteenth floor but to be sitting down here in the land of the free. The preachers and buskers and rappers and guys in superhero costumes go elsewhere: this is a quiet ­plaza, its quiet enforced by its occupants, using the power of the New York stare that can stifle interruptions and kill small flowering plants.