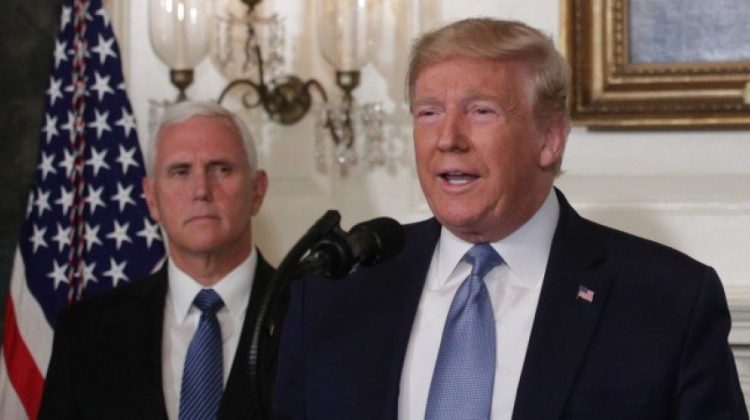 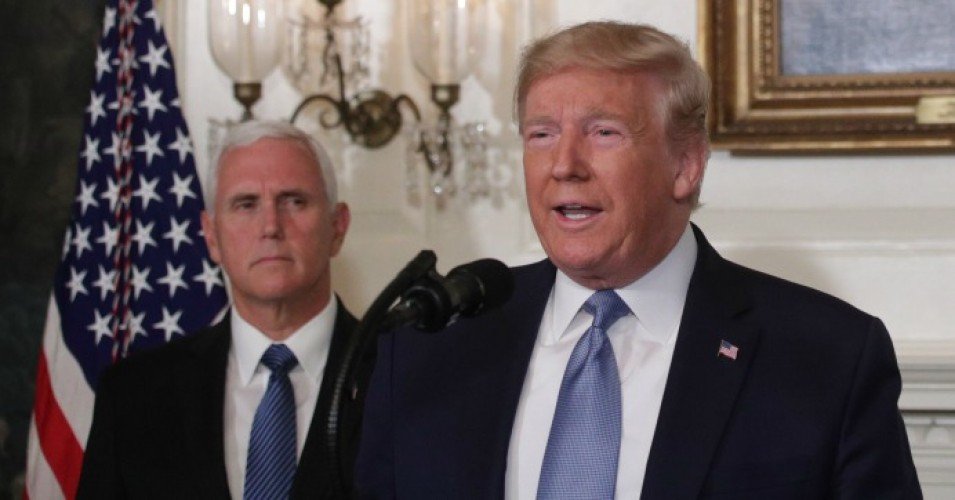 Tony, a regular commentator at this blog, an evangelical Christian, and a lawyer, writes in response to my post on Trump’s speech this morning (I copied it from the comments section below):

“Trump needs the teleprompter because he does not possess the moral resources to be able to speak extemporaneously or off-the-cuff about shootings like this. He needs others to give him the words of empathy, sympathy, compassion, righteous indignation–the stuff that comes from the soul of a virtuous man.”

This is an amazing critique — let’s accept, solely for the sake of argument, that it is true — given that the guy who preceded Trump, and about whom John had nary a negative word to say, and who John deems infinitely more virtuous in every way — was wedded to his teleprompter. The most carefully scripted president we have ever had. In good times and bad. But that was then, when habitual, almost comical reliance upon other people’s words (and he sure could deliver them) told us nothing about one’s soul, and this is now, when it signifies a sucking moral vacuum.

The selectivity of the dudgeon is its most noteworthy characteristic.

And let’s be clear: John’s objection is not really to the “pathetic” speech. It’s to Trump himself. Meaning: Churchill could pen the oratory, and John would still object, because Trump is unworthy to deliver it. This is precisely what John is attacking when he dismisses Trump’s appeal to bipartisanship and his comments about human dignity. Those would be acceptable words from anyone else, but not from Trump, because his malevolent character renders them clanging gongs and clashing cymbals. The argument is: no matter how worthy or aspirational the sentiment, the words are empty coming from this man, and must be rejected.

Fair enough. But then let’s stop pretending that there is anything — literally, anything (other than: “I am a wicked, orange man, and I resign.”) — Trump could say which would satisfy John. So why even the pretense of evaluating what has been said? Simpler to write: “Trump gave a speech. I did not listen to it, for there was no need. It was by definition awful, noxious, gormless and without any redeeming quality, because Trump uttered the words.”

John has become the mirror image of those who found every spoken word, every mannerism, every single thing about Obama — including his heinous lack of lapel flag pins — teeth-grindingly intolerable. Yes, yes, I get it: their loathing was based on vile –Isms and without basis, whereas the all-pervading, Manichean Trump animus is entirely justified.

I decided to post about this comment because Tony’s remarks allow me to clarify a few things.  Here is how I responded to Tony:

“Here is where we differ Tony. You presuppose some kind of equivalency between Trump and all other politicians. This is why you are constantly saying “Well, what about Obama?” (And this is why I consistently reject this whataboutism). You believe that Trump and Obama (or any other recent president) are playing on the same moral field and thus must be evaluated in the same way.  I do not. Trump has sacrificed the moral integrity necessary to deliver a speech like he did today. I agree with Jeff from Maryland when he says: ‘Trump could recite the Gettysburg Address’ and I would not believe him.

So Tony–at what point does a person lose all credibility in your mind? At what point does a person’s actions damage his or her attempts to deliver moral rhetoric to a public audience? I admit that different people will come to different conclusions about when a public figure has reached this level, but I find it hard to believe that it would not happen at some point. I have reached my point of no return with Trump. You, apparently, have not.”