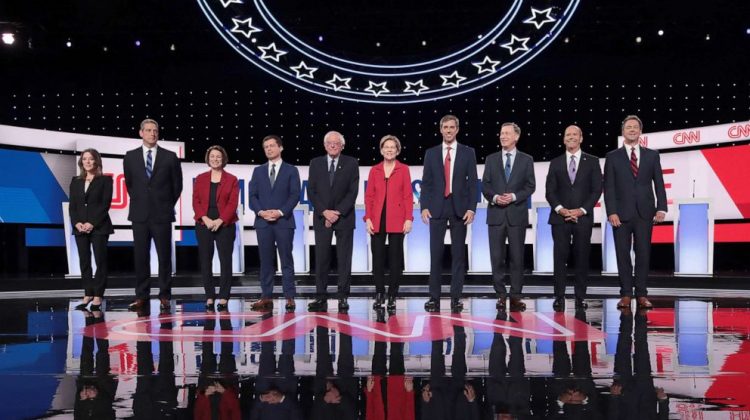 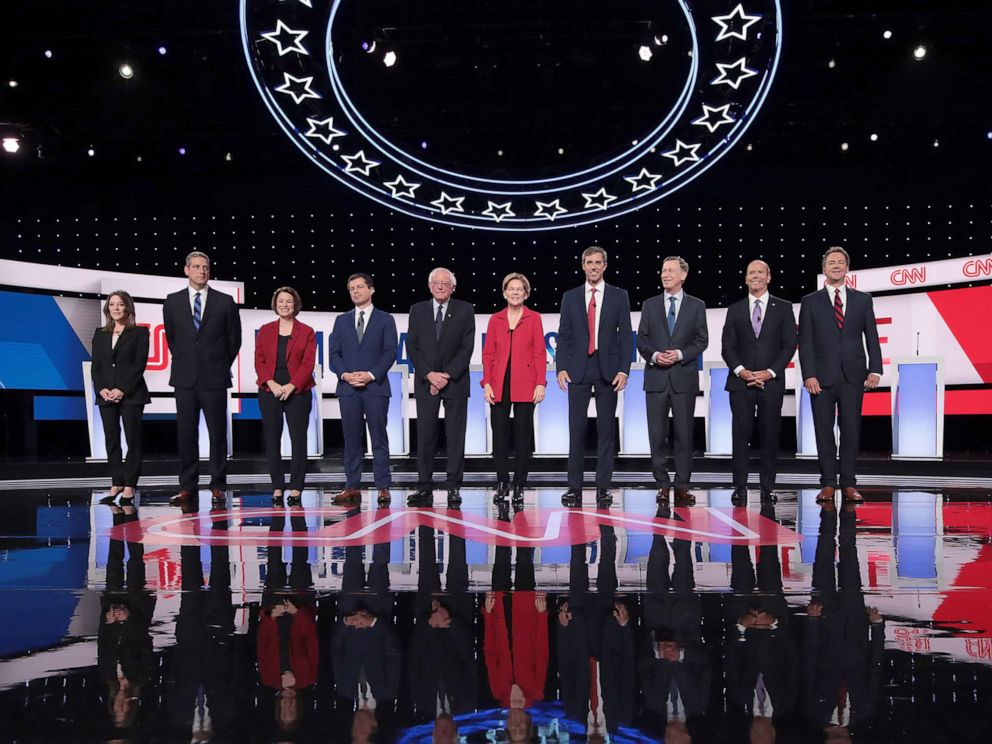 I am sure my progressive friends hate David Brooks’s recent column, but I loved it.  Brooks thinks Marianne Williamson is on to something, but the column is about so much more.

He’s redefining what you can say and how a leader can act. He’s reasserting an old version of what sort of masculinity deserves to be followed and obeyed. In Freudian terms, he’s operating on the level of the id. In Thomistic terms, he is instigating a degradation of America’s soul.

We are all subtly corrupted while this guy is our leader. And throughout this campaign he will make himself and his values the center of conversation. Every day he will stage a little drama that is meant to redefine who we are, what values we lift up and who we hate.

The Democrats have not risen to the largeness of this moment. They don’t know how to speak on this level. They don’t even have the language to articulate what Trump represents and what needs to be done.

Part of the problem is that the two leading Democratic idea generators are both materialistic wonks. Elizabeth Warren is a social scientist from Harvard Law School who has a plan for everything — except the central subject of this election, which is cultural and moral. Bernie Sanders has been a dialectical materialist all his life and is incapable of adjusting his economics-dominated mind-set.

They are what Michael Dukakis would be if he emerged in an era when the party had swung left. This model has always had appeal to a certain sort of well-educated Democrat.

It is no accident that the Democratic candidate with the best grasp of this election is the one running a spiritual crusade, not an economic redistribution effort. Many of her ideas are wackadoodle, but Marianne Williamson is right about this: “This is part of the dark underbelly of American society: the racism, the bigotry and the entire conversation that we’re having here tonight. If you think any of this wonkiness is going to deal with this dark psychic force of the collectivized hatred that this president is bringing up in this country, then I’m afraid that the Democrats are going to see some very dark days.”