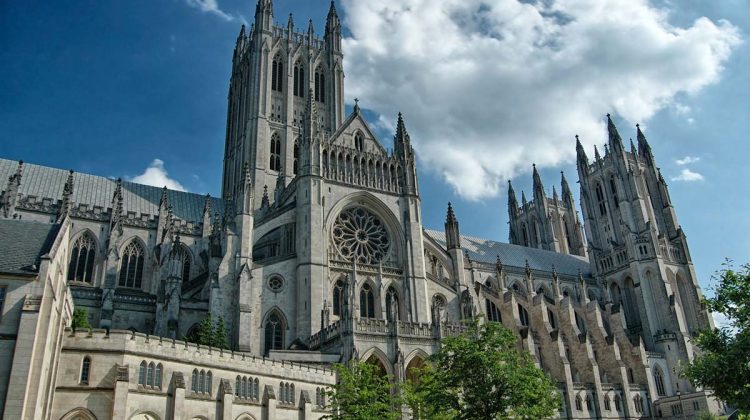 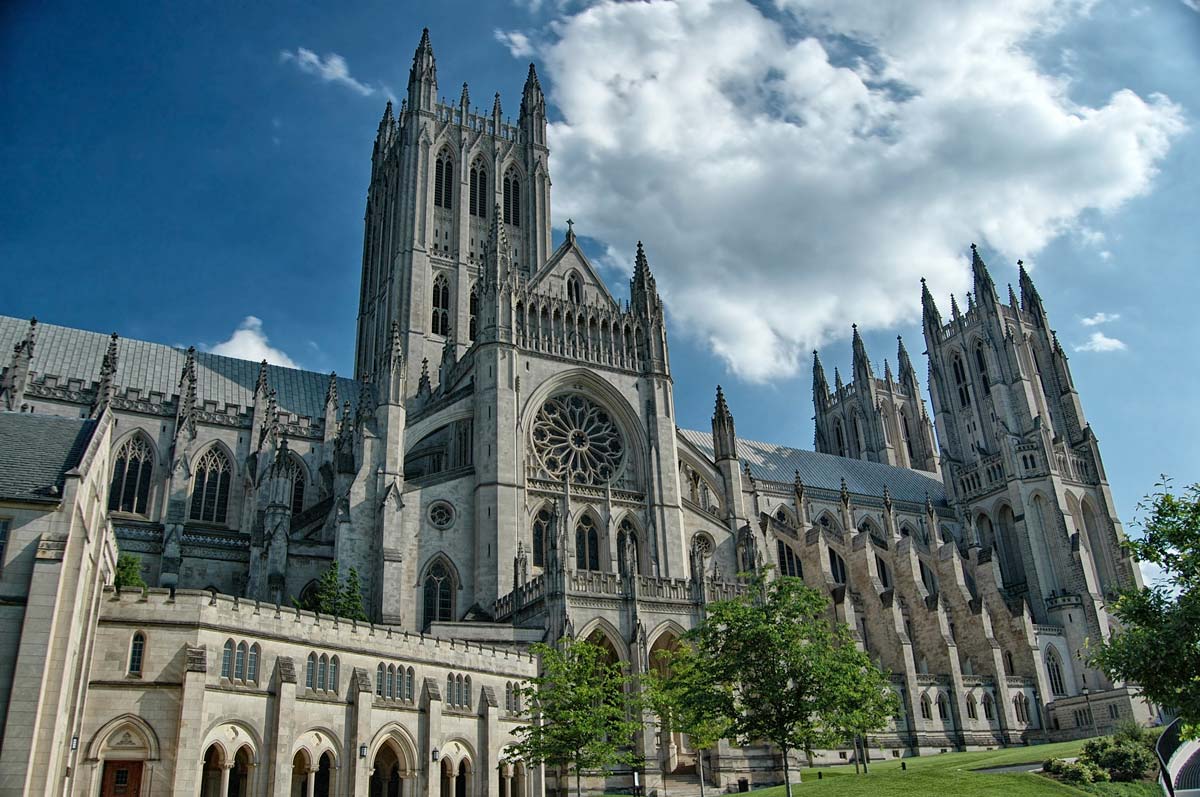 The spiritual leaders of the National Cathedral in Washington D.C. have had enough.  Here is their recent press release titled “Have We No Decency?:  A Response to President Trump:

The escalation of racialized rhetoric from the President of the United States has evoked responses from all sides of the political spectrum. On one side, African American leaders have led the way in rightfully expressing outrage. On the other, those aligned with the President seek to downplay the racial overtones of his attacks, or remain silent.

As faith leaders who serve at Washington National Cathedral ¬– the sacred space where America gathers at moments of national significance – we feel compelled to ask: After two years of President Trump’s words and actions, when will Americans have enough?

As Americans, we have had such moments before, and as a people we have acted. Events of the last week call to mind a similarly dark period in our history:

“Until this moment, Senator, I think I never really gauged your cruelty or your recklessness. … You have done enough. Have you no sense of decency?”

That was U.S. Army attorney Joseph Welch on June 9, 1954, when he confronted Senator Joseph McCarthy before a live television audience, effectively ending McCarthy’s notorious hold on the nation. Until then, under the guise of ridding the country of Communist infiltration, McCarthy had free rein to say and do whatever he wished. With unbridled speech, he stoked the fears of an anxious nation with lies; destroyed the careers of countless Americans; and bullied into submissive silence anyone who dared criticize him.

In retrospect, it’s clear that Welch’s question was directed less toward McCarthy and more to the nation as a whole. Had Americans had enough? Where was our sense of decency?

This week, President Trump crossed another threshold. Not only did he insult a leader in the fight for racial justice and equality for all persons; not only did he savage the nations from which immigrants to this country have come; but now he has condemned the residents of an entire American city. Where will he go from here?

Make no mistake about it, words matter. And, Mr. Trump’s words are dangerous.

These words are more than a “dog-whistle.” When such violent dehumanizing words come from the President of the United States, they are a clarion call, and give cover, to white supremacists who consider people of color a sub-human “infestation” in America. They serve as a call to action from those people to keep America great by ridding it of such infestation. Violent words lead to violent actions.

When does silence become complicity? What will it take for us all to say, with one voice, that we have had enough? The question is less about the president’s sense of decency, but of ours.

As leaders of faith who believe in the sacredness of every single human being, the time for silence is over. We must boldly stand witness against the bigotry, hatred, intolerance, and xenophobia that is hurled at us, especially when it comes from the highest offices of this nation. We must say that this will not be tolerated. To stay silent in the face of such rhetoric is for us to tacitly condone the violence of these words. We are compelled to take every opportunity to oppose the indecency and dehumanization that is racism, whether it comes to us through words or actions.

There is another moment in our history worth recalling. On January 21, 2017, Washington National Cathedral hosted an interfaith national prayer service, a sacred tradition to honor the peaceful transfer of political power. We prayed for the President and his young Administration to have “wisdom and grace in the exercise of their duties that they may serve all people of this nation, and promote the dignity and freedom of every person.”

That remains our prayer today for us all.