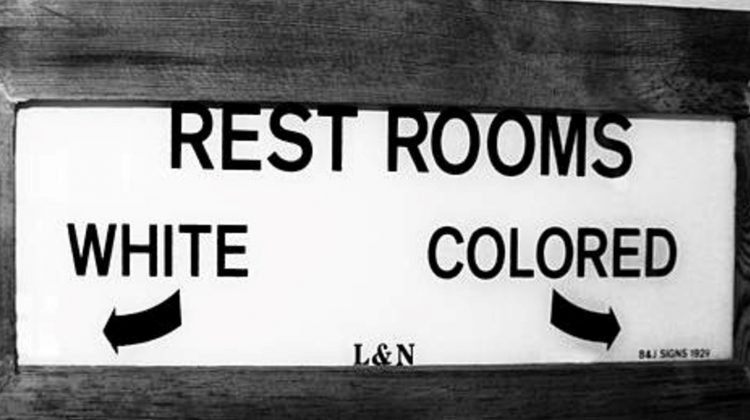 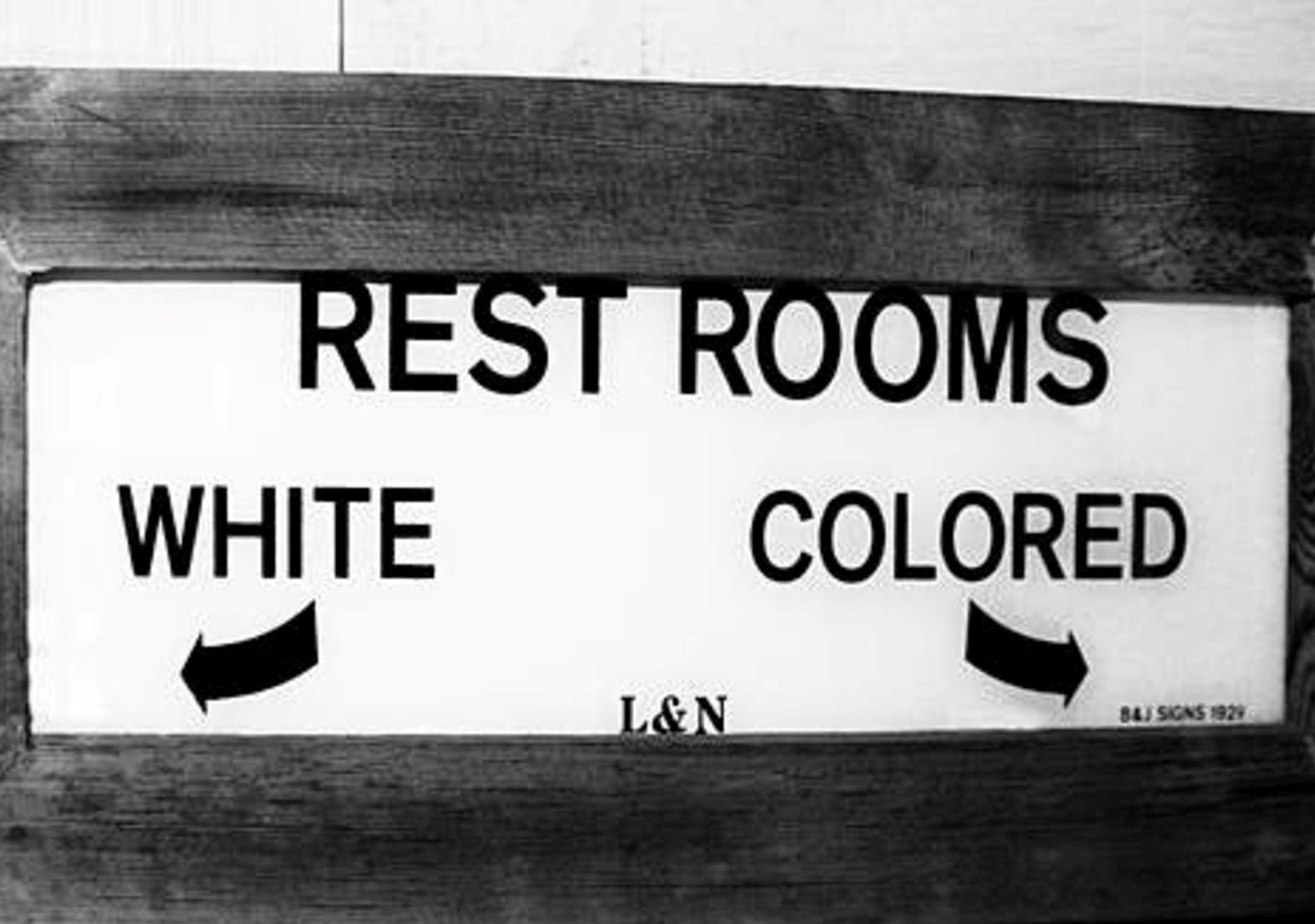 After Donald Trump told U.S Representatives Ocasio-Cortez, Pressley, Tlaib, and Omar to “go back” to their own countries, I heard and read a lot of conservatives say something similar to Fox News commentator Brit Hume:

Trump’s “go back” comments were nativist, xenophobic, counterfactual and politically stupid. But they simply do not meet the standard definition of racist, a word so recklessly flung around these days that its actual meaning is being lost.

Hume’s tweet shows his ignorance.  For more than half a century, historians have made a a strong case that nativism/xenophobia is rooted in racism. But I would imagine Hume, if confronted with such scholarship, would simply say that it was produced by a bunch of liberal professors and it thus has no merit.

Other conservatives have said that using the term “racist” to describe Trump’s tweets will somehow water-down the true meaning of the term.  Racism is bad–really bad–so let’s use the term carefully.  These statements are usually followed a reference to Miriam-Webster.

Now many of these same conservatives are saying that Trump’s recent tweets about Elijah Cummings and Baltimore are not racist.

I would suggest that instead of thinking about racism by trying to apply a dictionary definition to our current moment, we should think historically about white people’s understanding of racism.  If we did this, we would learn that there is a long history of white people denying their racism. In fact, most white people in America during the so-called Jim Crow-era thought that they were treating blacks fairly. (The same, I might add, could be said for slavery).

Michael Tesler, a political scientist at the University of California-Irvine, makes this case in a recent piece at The Washington Post.  Here is a taste of his op-ed, “Republicans don’t think Trump’s tweets are racist.  That fits a long American history of denying racism“:

Although many politicians, political commentators, news outlets and even a few longtime defenders of the president have called Trump’s words “racist,” Republican leaders have generally closed ranks and rejected this characterization.

To understand this debate about Trump and racism, it’s important to put it in historical perspective. First, it is but one episode in a long history of American denials of the extent and consequences of prejudice, racial discrimination, segregation, disenfranchisement and persecution. Whites have done so even when the racism was virtually undeniable.

Second, this debate illustrates the more recent and growing partisan polarization on the question of what constitutes racism. That polarization makes it unsurprising that so many Republican leaders would not condemn Trump in these terms.

The Jim Crow era, from the 1870s through the 1950s, was a period of explicit, legally sanctioned racism. Racial segregation was enforced by law for decades. Black people were subjected to systematic discrimination, property deprivation, disenfranchisement and even violent death at the hands of Southern racists.

But remarkably, when pollsters asked white Americans about the situation of blacks, most still thought that African Americans were being treated fairly. In 1944, 1946 and 1956, the National Opinion Research Center (NORC) asked Americans, “Do you think most [N]egroes in the United States are being treated fairly or unfairly?” The graph below shows that at least 60 percent of whites said that most blacks were treated fairly.