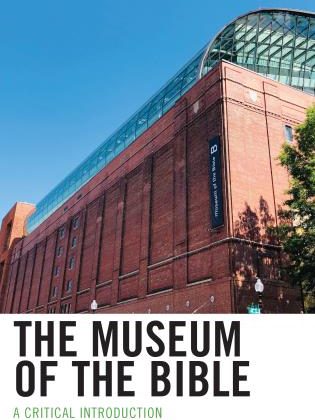 Over at Religion News Service, Yonat Shimron talks with Jill Hicks-Keeton, co-editor (with Cavan Concannon) of The Museum of the Bible: A Critical Introduction.  Full disclosure:  I have an essay in this book titled “Letting the Bible Do Its Work on Behalf of Christian America: The Founding Era at the Museum of the Bible.”

Why does this museum demand so much attention?

Part of the reason is the money invested in it. It’s in a very public place, near the National Mall in Washington, D.C. One might even think, mistakenly, that it’s a Smithsonian. This museum is poised to have some influence on the way that the public understands the Bible. Our job as educators in the field of biblical studies is to use the museum as an opportunity to teach a wider public about the academic study of the Bible and its history.

What are some of the major criticisms of the scholars? 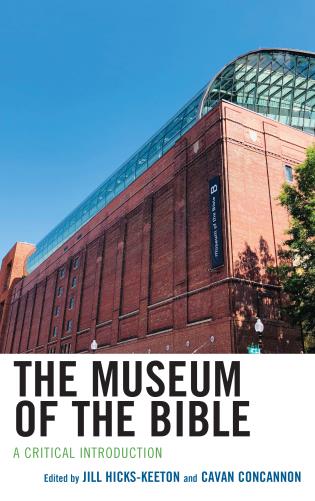 If one were to read all essays, they make a case that the museum is deeply intertwined with the evangelicalism of the founding Green family. Many people say it’s not a problem for people to use private money to invest in something they think is important, (but) we bristle at the public representation of their project. They say they have no perspective and no agenda. We don’t think that’s possible or true.

Are scholars saying the museum should come out and say what its perspective is?

That’s one way to rectify what they think is wrong. But the volume is not written for the museum. Our job as scholars is to analyze and catalog and chronicle what’s happening with how the Bible is represented. If the museum leadership doesn’t make changes as a result of the book, we won’t feel like the book has failed. It’s written for a wider audience and not in order to change the museum.