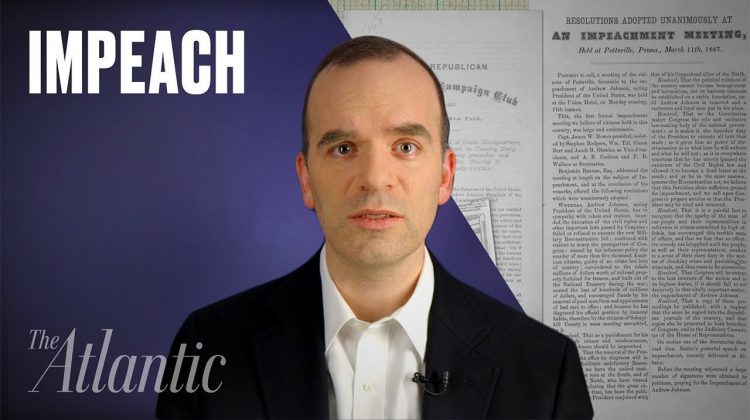 Yesterday I was in Cambridge, Massachusetts to participate in a session at the annual meeting of the Society for the History of the Early American Republic devoted to historical writing for popular venues.  The session was titled “Early America on the Opinion Page: Writing Historically-Minded Pieces for Contemporary Audiences.”  (Thanks to Caitlin Fitz of Northwestern University for organizing the event).

I was honored to sit on a roundtable with the following historians:

Lepore, who chaired the session, asked each participant to send her the first few paragraphs of a recent op-ed piece.  She pasted these excerpts into a document and distributed it to the standing-room only crowd.   I chose a piece I wrote last year for The Atlantic. Each member of the roundtable took fifteen minutes to talk about the history behind the piece and offer insights into their own experiences with op-ed and other forms of public writing.

Many of the participants talked about the risks involved in writing for the public in a social media age.  Several of the panelists have received death threats for their public writing. I talked about the difficulty in bringing complexity and nuance to opinion pieces.  My favorite response came from Appelbaum, who encouraged the audience to find a community of friends and family who love and affirm their work in the midst of the inevitable criticism that comes when we write for the public. It was the first time I have ever heard the word “love” invoked in this way at a secular academic history conference.

Lepore and Rao had a really interesting exchange about book reviewing in popular venues.  Rao (a fellow Mets fan by the way!) lamented the fact that magazines and newspapers often choose non-academics or non-historians to review important history books.  Lepore disagreed.  She thought it was a very good idea that non-academics and non-historians reviewed these books because such reviewers are free from the politics of the academy and the historical profession.

First, I wanted to say that I hope I didn’t discourage folks from trying to engage with the public via op-Ed’s and other venues. Our profession is under siege from powerful structural forces, and public engagement is one of the best ways to demonstrate our continued relevance

Second, I think my disagreement with Jill about reviews was more a miscommunication. Her point was apt: humanists need to better observe ethical ground rules when agreeing to write book reviews. My point was a plea to big outlets to ask historians for reviews of history books.

Third, it was strange that we didn’t discuss public history too much, especially since public historians are so good at doing exactly what we were all discussing: connecting with the public. Next @SHEARites let’s do a similar panel but invite public historians, too

Lepore ended the session with some advice of her own:

1. “Drive Responsibly”:  Bring your best work and your deep commitment to civic responsibility to the public sphere.  If you don’t write well or make weak arguments you weaken all of our reputations as historians.

And then there was moment.