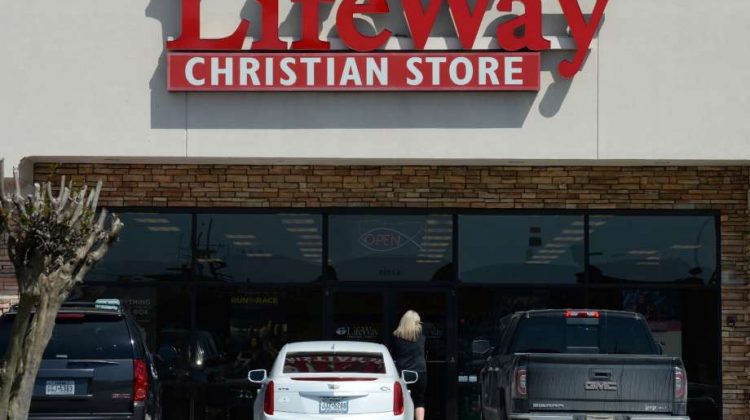 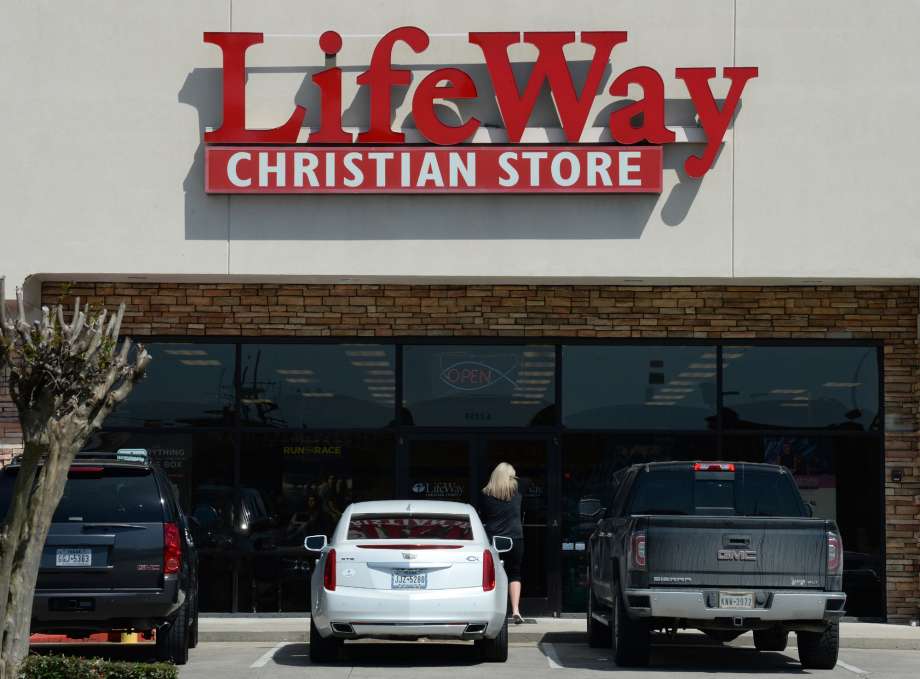 Over at Slate, Ruth Graham writes about the decline of the Christian bookstore.  Here is a taste of her piece:

The Christian publishing industry, and its distribution arm in Christian bookstores, plays a central role within evangelical culture, even for those who don’t read “Christian books.” Since evangelicalism has no central authority, the publishing industry’s self-defined borders have a huge impact on the people, ideas, and practices that get publicly promoted—and eventually accepted—as “true” Christianity. “Publishers have been really central to granting authority within evangelical culture … and for evangelical celebrities to be created,” said Daniel Vaca, a historian at Brown University whose book Evangelicals Incorporated: Books and the Business of Religion in America will be published later this year. “Publishers have provided a cultural center for evangelicalism.”

This is so true.  As I read Graham’s piece, I was reminded of how little evangelical churches do to help their congregations navigate the evangelical culture–books, videos, television shows, movies, “Jesus junk,” and music–that they encounter online and in Christian stores.  A lot of evangelical churches have libraries, but they are usually not curated very well and have limited access to funds.  (There are exceptions to this rule!).

The evangelical world created by Christian publishing and bookstores largely centered on personal piety, Bibles and bible studies, self-help, and products that fused evangelical Christianity with the American dream.  (I have actually read and benefited from a few authors on the list in the previous paragraph, but I find that most of this stuff does not feed my soul or help me navigate my world in a thoughtful way).  In other words, these Christian bookstores rarely had large sections devoted to serious theology, biblical scholarship or books on how to bring serious Christian thinking–the kind produced at Christian colleges and seminaries–to social issues.  (This is why places like Hearts & Minds Bookstore in Dallastown, Pennsylvania or Baker Book House in Grand Rapids, Michigan are so important).

Now that the Christian bookstores are going away, and since it is unlikely that the church will replace the publishing industry’s curating function, the Internet and social media will become the cultural center of evangelicalism.  (One could probably argue that this has already happened).  In some ways, this is like jumping out of the frying pan and into the fire.  Individual websites, tweeters, and “influencers” will now serve as curators, resulting in the increasing fragmentation of American evangelicalism.