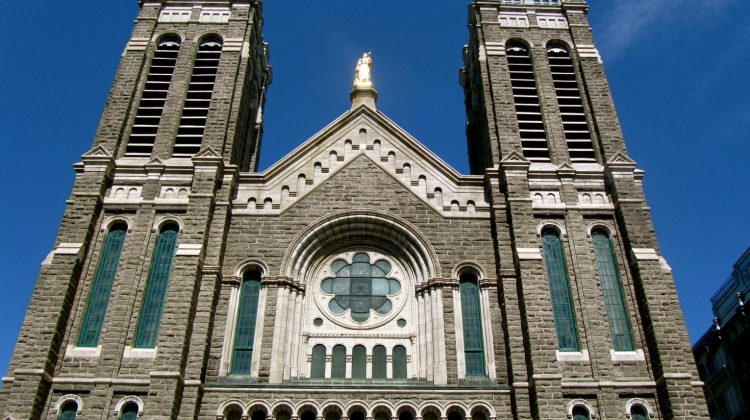 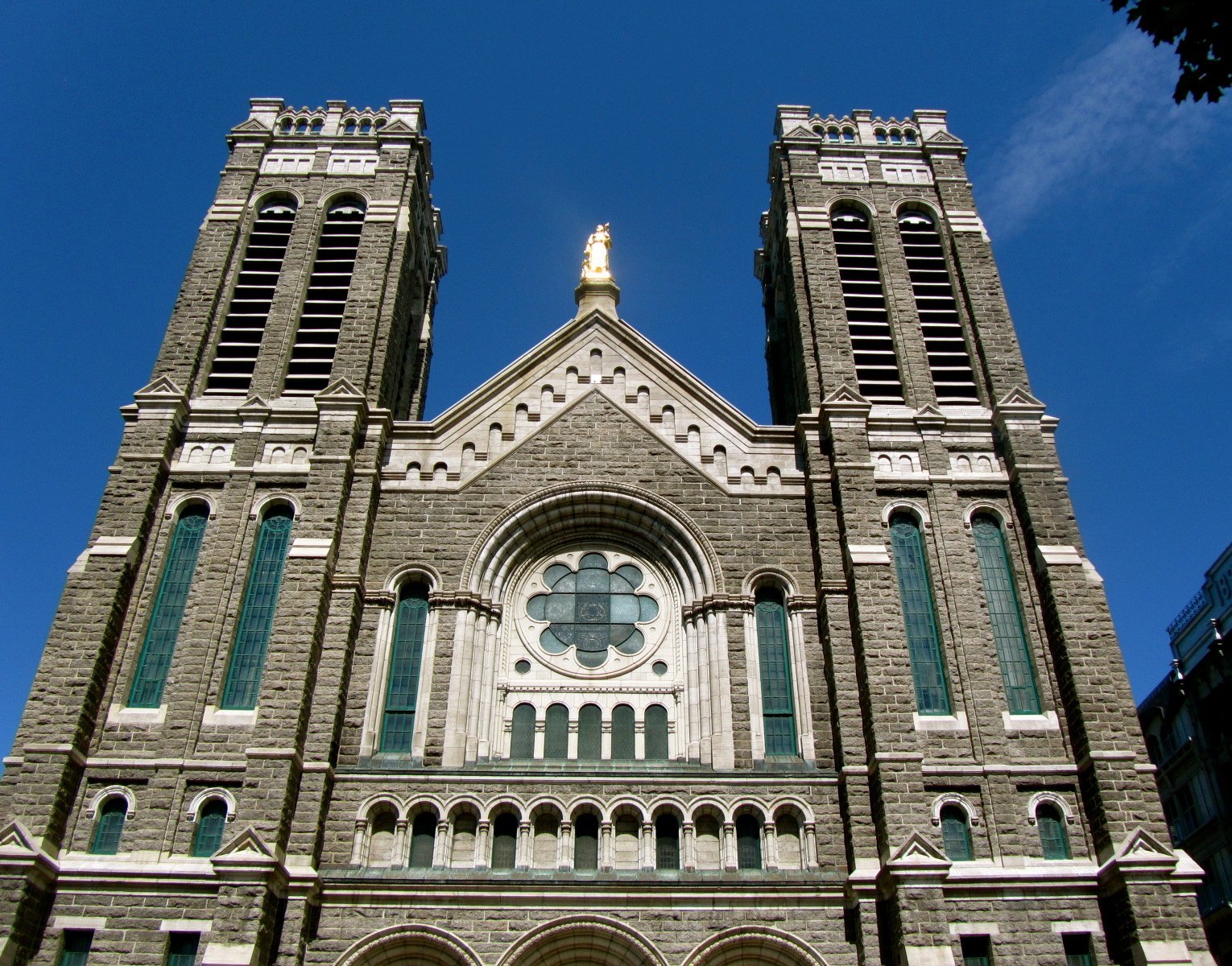 Sheema Khan, a Harvard-educated scientist and inventor, writes regularly on the status of Muslim women in Canada; Khan wears a hijab, and struggles to find common ground between secular Canada and her own religious tradition. Shortly after the passing of Bill 21, while visiting Montreal, Khan writes that she witnessed a terrible auto accident. Having provided a statement to the police, she muses: “What if I am called to testify and denied the opportunity to do so because of my hijab? Will the court be deemed a space laique, where no religious symbols are allowed?” Noting that on two occasions, Quebec judges have unsuccessfully tried to bar women with hijabs, she asks: “Will judges be emboldened to try again? In the future, a turbaned Sikh police officer cannot take a witness statement; an observant Jewish lawyer won’t be allowed to prosecute a case on behalf of the province.” Decrying a Quebec that is “march[ing] to its own tune of folly,” Khan envisions “religious dress” police, and urges her fellow Canadians to “not remain silent while their fellow citizens are denied basic human rights.”

Indeed, many organizations are not remaining silent, including the major universities of the province; the Montreal English-speaking school board and teacher unions both French and English; law firms; journalists and editors of the premier media organs in Quebec; and religious bodies of every stripe, including the Assembly of Quebec Bishops. The Archbishop of Montreal, Christian Lepine, called Bill 21 an erosion of individual freedoms and a diminishment of human dignity. The Fédération des femmes du Québec warned of the damage that will be done to Muslim women through the bill’s discriminatory bias.

Most important, the federal government and Prime Minister Justin Trudeau, a native Quebecker, stand vigorously opposed to the bill, and are resolved to appeal it to the Supreme Court as a violation of the Canadian Charter of Rights and Freedoms. Their challenge will be amplified by the Legault administration’s intention to invoke the so-called “notwithstanding clause,” also known as the “override clause,” which allows federal or provincial governments temporarily to override, or bypass, certain Charter rights. The clause, a controversial amendment since its inception as part of the Canada Act of 1982, which completed the country’s constitutional independence from the U.K., was deemed necessary at the time to ensure the cooperation of all the provinces, and Quebec specifically. Invoking the clause has been rare; but when a provincial government does so, it usually gets its way.

Legault knows that the province’s prerogative can be tested in the courts, but he also knows the bar for revocation is high, and that in a national election year the governing party in Ottawa will be reluctant to alienate the population of a province it depends on for elected Members of Parliament. The Prime Minister, however, given his very public opposition to Bill 21, will have little choice but to intervene at some point. While this is more likely to happen after the election, Trudeau might conceivably choose to make it an election battleground: Ottawa defending religious freedoms over the populist-secularists keen on scrubbing the public landscape clean of religious markers. Given the wide antipathy to Bill 21 outside Quebec, that might work, but he will need to weigh in the balance the collateral damage of pitting English Canada against la belle province.

Support for the bill within Quebec has come from various constituencies: rural residents hostile to the urban monoliths of Montreal and Quebec City; native Quebeckers uncomfortable with significant immigration in recent years from former French colonies, principally in Africa and the Caribbean; rising anxiety over the perceived threats to the linguistic and cultural identity of Quebec by the expanding Muslim population; the relentless denigration of the old values in an ever-changing Quebec; and the emergence of populist politicians further to the right of Premier Legault, like Maxime Bernier and his People’s Party, who feed the fears of a citizenry under siege. But support has also come from leftist circles, including sovereigntists keen on democratic socialism in the European mode, and some feminist organizations that see the veil as a cultural prop of an oppressive patriarchy.

Read the entire piece here.   It is interesting to see nativists, secularists, and feminists coming together in this way.  This bill illustrates how opponents of religious freedom and religious pluralism can be found on both sides of the political aisle.