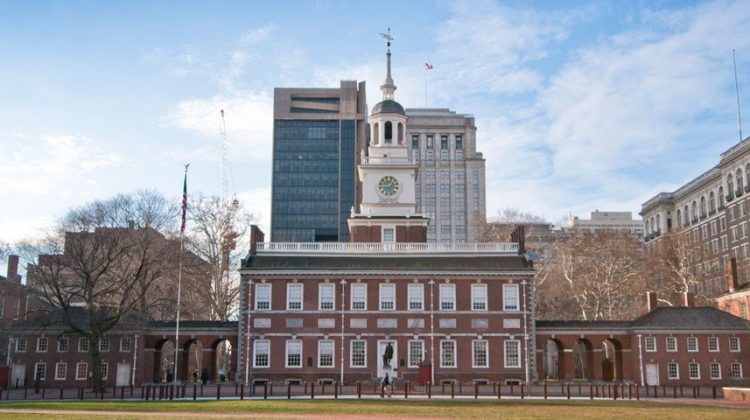 I am proud of my United States senator.  Bob Casey joins U.S. representative Dwight Evans in this statement.  Get some context here.

Congressman Evans said, “I have met with community groups in Philadelphia about the condition of Independence National Historical Park, and I share their concerns. I have co-sponsored the bipartisan Restore Our Parks and Public Lands Act to dedicate a massive funding increase to address the repair backlog at Independence Park and across the country.

“Outrageously, the Trump administration is raiding $2.5 million in park maintenance funds for the Trump-centric July Fourth event in Washington, and the Republican National Committee and the Trump campaign have received VIP tickets to distribute to the July Fourth event. Our nation’s birthday is supposed to bring us together and instead President Trump is apparently using it for partisan political purposes. It’s disgusting.”

Senator Casey said, “After proposing steep cuts to the National Park Service, President Trump is now wasting their limited resources on what’s essentially a campaign rally on the government dime. Philadelphia’s Independence Hall is facing more than $51 million in deferred maintenance costs alone; we cannot afford any more of this President’s vanity projects.”