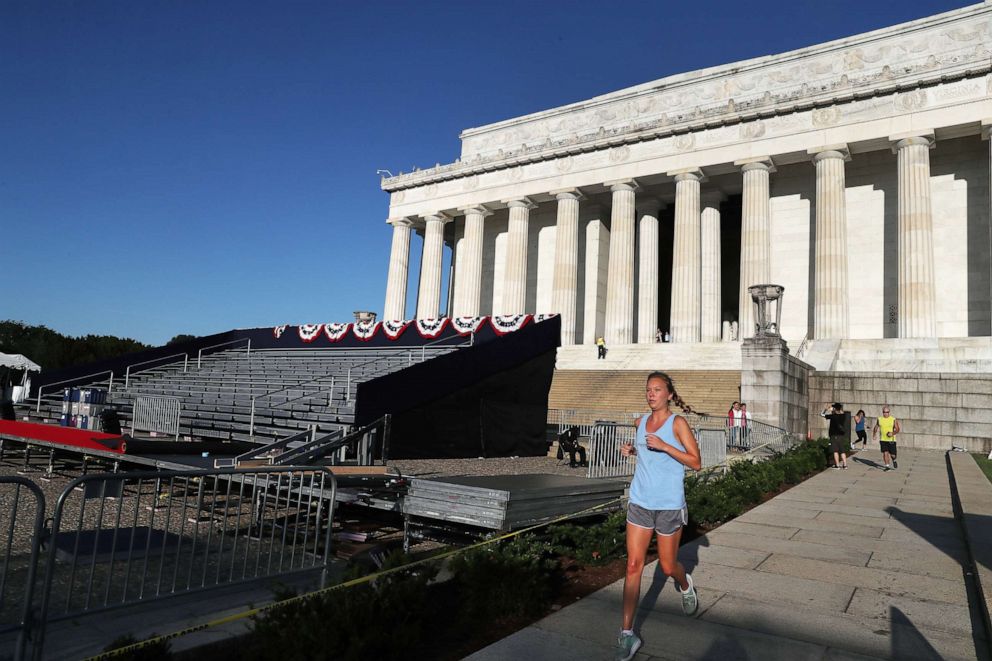 President Trump has invited the American people to what he claims will be the biggest and best Fourth of July celebration in the nation’s history. Influenced by the huge nationalist displays he witnessed in Europe, Mr. Trump promises “a really great parade to show our military strength.” And he will treat the country to a “major fireworks display, entertainment and an address by your favorite President, me!”

All Americans should be appalled. Even during an era of extreme hyperbole, the unabashed narcissism driving the parade plans is astonishing. It runs counter to the explicit aims and faith of the ordinary Americans who founded the United States.

The focus on a single leader — on the construction of a cult of personality — would have incensed the men and women who sacrificed so much to create a new nation. As Capt. Joseph Bloomfield explained to a company of New Jersey troops preparing to fight in the Revolutionary War, the American states had “entered a new era of politics.” He warned the soldiers to be on guard against the rise of an “aspiring Demagogue, possessed of popular talents and shining qualities, a Julius Caesar, or an Oliver Cromwell” who “will lay violent hands on the government and sacrifice the liberties of his country.”

At a moment when exclusionary forms of national identity are on the rise, we should remember that the ordinary people who suffered so much during a long war believed that their sacrifice legitimated a system of government in which ordinary people like themselves had a meaningful voice. There would be no more doffing the cap to noblemen. No more claims to special privilege. In the independent republic all citizens would be equal under the law.