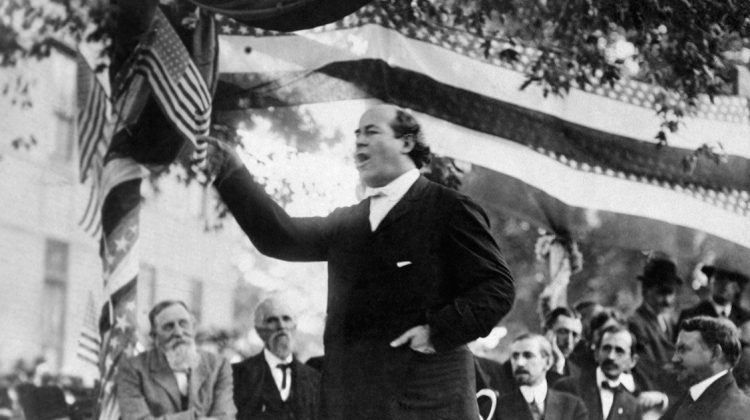 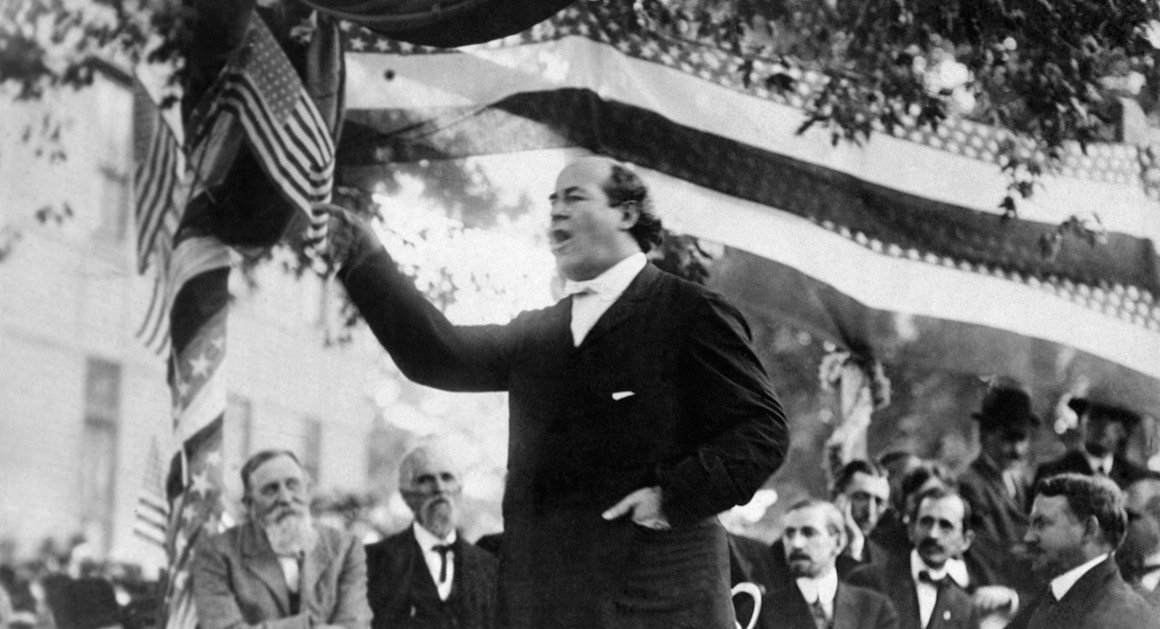 What kind of economy do Democrats believe in? Joe Biden calls for “stronger labor laws and a tax code that rewards [the] middle class.” Bernie Sanders wants to raise taxes on the rich and guarantee every adult a job. Elizabeth Warren has a slew of plans that include giving employees seats on corporate boards and breaking up giant firms like Facebook and Amazon. Kamala Harris urges a big tax cut for ordinary families and “stricter penalties for companies that cheat their workers.”

Recent polls show that the public is increasingly supportive of proposals like these. Yet no one who hopes to become the nominee has yet come up with a larger vision that would animate such worthy ideas. And without an inspiring way to tie them together, they may come across to voters like items on a mediocre takeout menu: tasty enough but forgettable.

So let one loyal, if anxious, Democrat offer a solution: “moral capitalism,” a system that, in the words of Congressman Joe Kennedy III of Massachusetts, would be “judged not by how much it produces, but how broadly it empowers, backed by a government unafraid to set the conditions for fair and just markets.”

It is a goal that, by different names, national Democratic leaders have articulated since the party first emerged almost two centuries ago. They understood that most voters liked the general idea of a market economy in which they would have a fair chance to rise, but also resented an economy that failed to live up to the rosy promises of its defenders in business and government.

The tradition began in the 1830s when Andrew Jackson vetoed a renewed charter for the Second Bank of the United States, declaring, “It is to be regretted that the rich and powerful too often bend the acts of government to their selfish purposes.” Grover Cleveland renewed the offensive in his attack on the protective tariff in the 1880s, as did William Jennings Bryan in his crusade against the “money power” at the end of the 19th century, and Franklin D. Roosevelt in his assault on “economic royalists” in the 1930s.

For all these Democratic leaders, moral capitalism was an aspiration for a system that would balance protection for the rights of Americans to accumulate property and start businesses with an abiding concern for the welfare of men and women of little or modest means who increasingly worked for somebody else.

Read the rest at The New York Times.