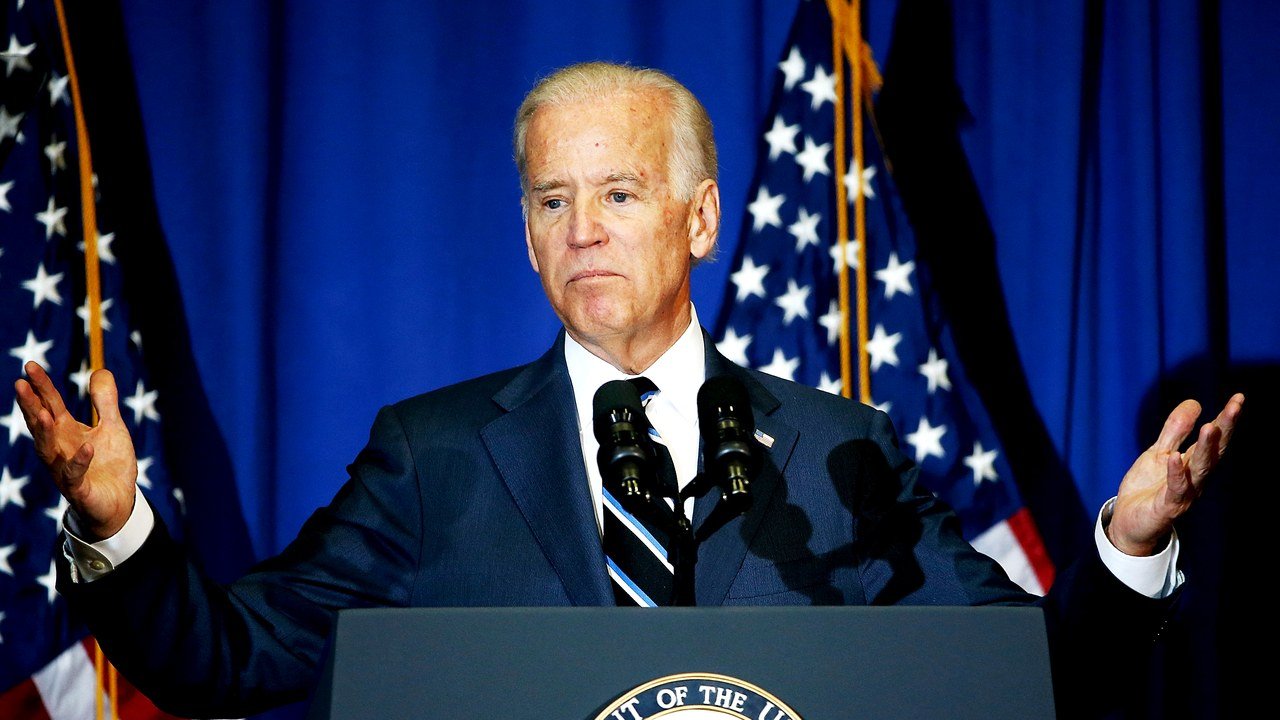 I still stand by my belief that Joe Biden has the best chance to beat Donald Trump in 2020.  He is going to get hammered in these Democratic debates and the coming primaries, but if he can survive, and not screw things up, he can be the next president.

I was not overly impressed by anyone in last night’s debate.  Elizabeth Warren won the first half of the debate, but she seemed to fade toward the end.  Nevertheless, I think she controlled the stage and was clearly the overall winner.  Julian Castro did very well.  His team can build on his performance.  As I said to my daughter last night, I still don’t understand why Cory Booker is not polling higher.  I felt bad for Beto O’Rourke.  He did not look well last night.  I was wondering if he had the flu.  He looked pale and his eyes were very red and watery.  I like Amy Klobuchar, but Biden will take all of her potential votes.

I was struck by the question on abortion.  Every candidate on the stage upheld the Party line.  Here is Emma Green at The Atlantic:

The 2020 Democratic presidential candidates see abortion as a winning issue in the next election. That was clear from the first night of the party’s primary debates, where the politicians onstage vied to show how emphatically they support abortion rights. The candidates focused on fear: of the state-level abortion bans recently passed in places such as Alabama, Missouri, and Georgia; of the threat to Roe v. Wade, the 1973 Supreme Court decision that established a constitutional right to abortion. Multiple candidates affirmed their support for expansive abortion rights, citing widespread support among Americans.

The candidates also conveniently avoided the most controversial and contested aspects of abortion policy, including limits on the procedure at any point in a pregnancy. Whether this dodge was intentional or the natural outcome of a quick-paced debate, it stood in contrast to one of the most memorable moments of the 2016 presidential debates, when Hillary Clinton endorsed abortion through the end of the third trimester of a pregnancy. So far this cycle, Democrats have been running to embrace the abortion-rights positions that poll well with voters, and steering clear of tougher questions. In reality, however, these nitpicky questions about abortion limits matter: These are the policy areas where most abortion fights actually happen at the federal level.

Green correctly concludes: “Democrats are clearly willing to promote their party’s support for abortion rights; none of the nearly two dozen candidates has tried to use moderation on abortion to his or her advantage.”

Let’s see what happens tonight.  As many know, Biden has raised serious questions about federal funding for abortion, but he caves whenever he is pressured by other candidates.  What if Biden takes the opportunity tonight to provide a nuanced view on abortion by saying something about how he wants to reduce the number of abortions in the United States? He can do this without flip-flopping again on the Hyde Amendment or undermining Roe v. Wade.  If Biden takes this route, he will probably be the only candidate willing to make a break–however subtle–with the Party line.  I am not optimistic that Biden and his team will go this route, but I do know that most Democrats here in Pennsylvania would welcome such a move.