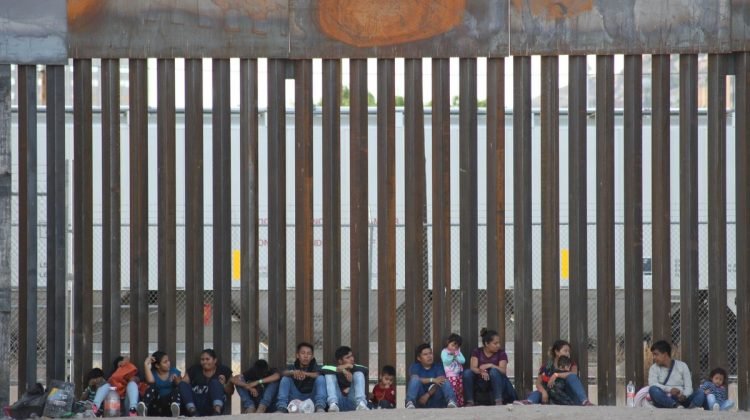 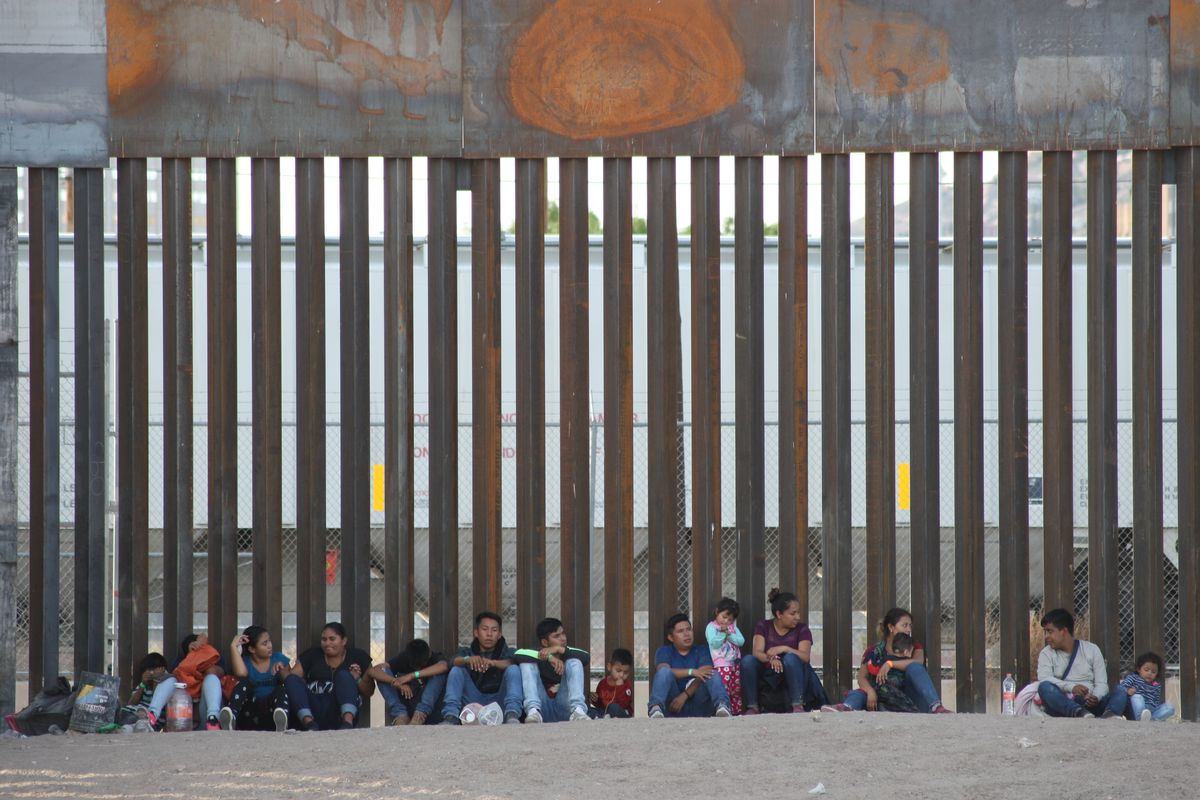 Over the past year or so I have been calling attention to  the ways the Trump administration has exposed a deepening divide in white American evangelicalism.

Back in July 17, 2017, in the Washington Post piece that introduced the phrase “court evangelicals” to a national audience, I wrote:

The 20 percent of white evangelicals who did not vote for Trump — many of whom are conservative politically and theologically — now seem to have a lot more in common with mainline Protestants. Some in my own circles have expressed a desire to leave their evangelical churches in search of a more authentic form of Christianity.

Other evangelicals are experiencing a crisis of faith as they look around in their white congregations on Sunday morning and realize that so many fellow Christians were willing to turn a blind eye to all that Trump represents.

This division in white evangelicalism was on display again during Franklin Graham’s June 2 call to prayer for Donald Trump.  I wrote about that here.

Today we see yet another illustration of how nasty things are getting within white evangelicalism.  Russell Moore, the President of the Southern Baptist Convention’s Ethics & Religious Liberty Commission and a staunch anti-Trumper, tweeted a response to an Associated Press story about the horrendous treatment of children on the Mexican-Texas border:

The reports of the conditions for migrant children at the border should shock all of our consciences. Those created in the image of God should be treated with dignity and compassion, especially those seeking refuge from violence back home. We can do better than this. https://t.co/Cv3AmJgypn

By all reports, the Associated Press, and by extension Moore, are correct about the moral problems on the border and the failure of the Trump administration to do anything about it.  As I posted yesterday, a Trump administration lawyer even tried to make a case that these children did not need soap, toothbrushes, or blankets.

But this did not stop the court evangelicals from pouncing.  Here is Jack Graham, pastor of the Prestonwood Baptist Church:

This is a very inaccurate report! I’ve been to the border and seen the great work our Border Agents are doing along with churches like ours which are ministering in Jesus Name. Extremely disappointing @dmoore https://t.co/LZ6WQnQP3F

He followed-up with this:

.@drrmoore …. why don’t you go with me to the border and we can show you what is actually happening rather than your simply quoting CNN. I’m ready when you are.

Just for the record, Moore retweeted a report from the Associated Press, not CNN.

Another court evangelical who got into the mix was Jerry Falwell Jr., the president of Liberty University, a Christian school that claims it is the largest Christian university in the world.  (Actually, it is not, but we won’t go down that road right now).   I cannot embed Falwell Jr.’s tweet because he blocked me a long time ago, but I can quote it:

Who are you @drmoore? Have you ever made a payroll?  Have you ever built an organization of any type from scratch?  What give you authority to speak on any issue?  I’m being serious.  You’re nothing but an employee–a bureaucrat.

Wow!  There are so many things we could say about this single tweet. It not only captures the divide within white evangelicalism, but it also speaks volumes about Jerry Falwell Jr. as a Christian leader and educator.  Here are few comments:

And here is writer Jeet Heer:

Did Jesus ever meet a payroll? https://t.co/z3Bz0OOo4j