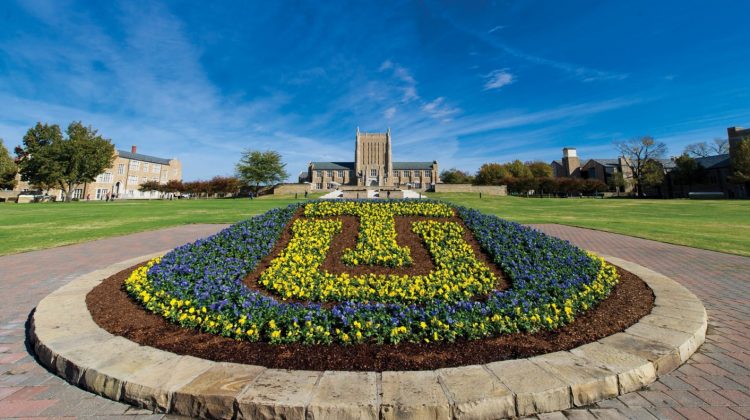 The University of Tulsa will reorganize the Harry Kendall College of Arts and Sciences by reducing 15 departments and 68 degree programs to three divisions and 36 degree programs.  Undergraduate degree programs in philosophy, religion, and Russian and Chinese studies were cut.

Here is a taste of Inside Higher Ed’s coverage:

“The overarching objective … was to focus and pivot around student success as the core of what the university is about,” [provost Janet] Levit. “Objective one of our strategic plan is for us to focus on retention and graduation rates, which frankly look similar to rates at a school like University of Oklahoma or Oklahoma State University rather than a small private university that attempts to distinguish itself from public schools.”

According to College Scorecard, Tulsa has a graduation rate of 71 percent and an 89 percent first-year retention rate. Levit said the alterations made will allow the university to refocus some resources toward retention programs through a student success center opening this summer, including an academic entry point for all incoming freshmen called “university studies,” in the hopes it will decrease retention risks….

Levit had previously said during a presentation to faculty and staff members that Tulsa had tried for too long to be “everything to everyone” and had spread itself too thin, making part of the strategy to determine what kind of institution Tulsa will be.

However, the decisions have been met with resistance from some members of the faculty who aren’t fans of the new direction.

Howland has been outspoken in his displeasure with the university’s decisions, and he said students will suffer from a lack of liberal arts on campus.

“You’re not giving students an education that allows them to adapt to changing economic circumstances. You train people for these jobs, and if there’s technological development in five years and suddenly the jobs are gone, what have you done to these kids?”

I hope everyone sees what is happening here.  The Provost defines “student success” in purely economic terms.  These cuts will, to use her words, “determine what kind of institution Tulsa will be.”  Exactly.