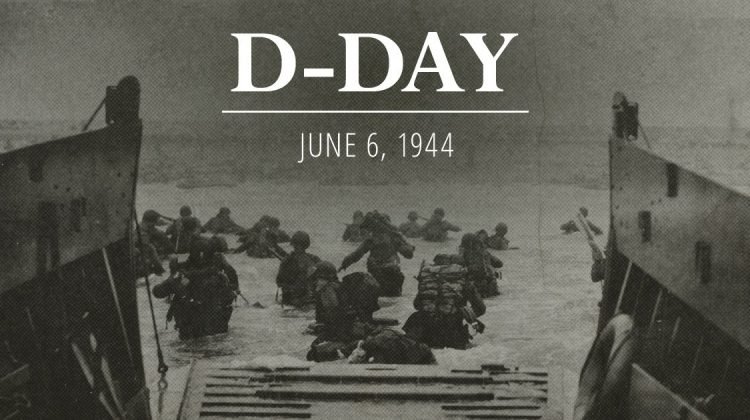 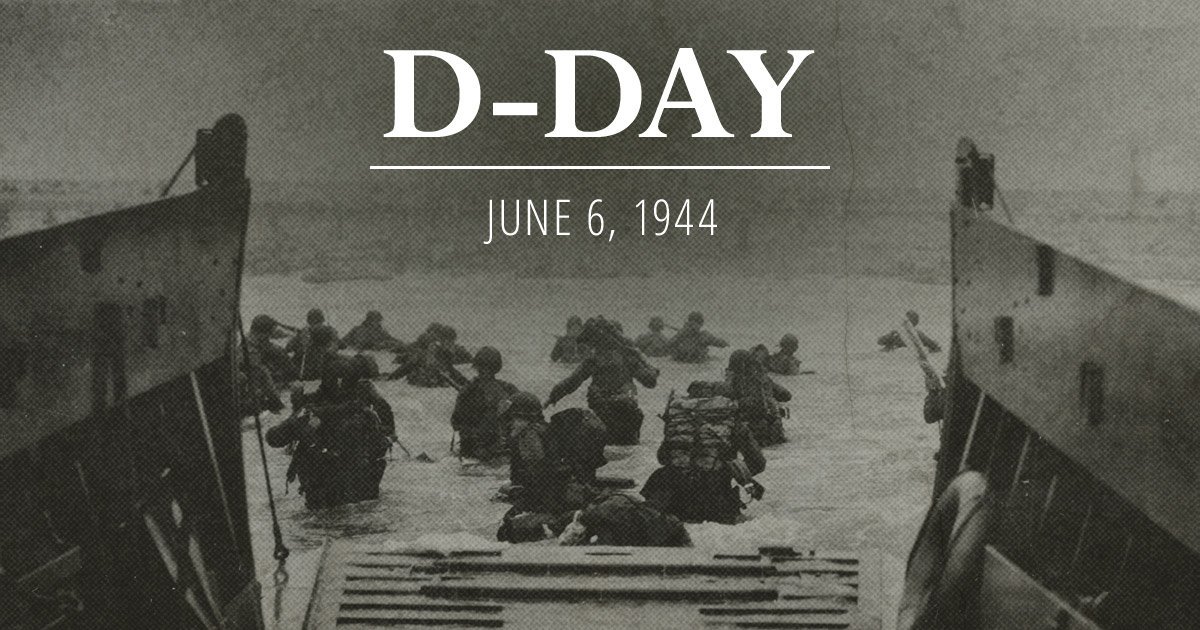 Here is a taste of SMU’s Jeff Engel‘s piece at The Washington Post:

Lives were lost every day of the war — in the Soviet Union, one life every four seconds — but D-Day holds a special place in American memory because it marked the beginning of the end of our nation’s last clear-cut conflict between good and evil. “Here the Allies stood and fought against tyranny in a giant undertaking unparalleled in human history,” President Ronald Reagan once explained on the wind-swept cliff above the bloodiest beach of all. We’ll hear similar invocations this week about bravery and sacrifice on behalf of this noblest of causes, and how we must aspire to such greatness today.

Those exhortations will be hollow if we fail to remember the real purpose behind those hallowed deaths, which was not merely the destruction of an evil regime but construction of a world capable of preventing its return. Today, nationalism, xenophobia, trade barriers and just plain hate — all the elements that produced World War II — once again dominate global politics. Even the war’s simplest lesson, that Nazis are bad, finds critics, a development that would undoubtedly surprise and sadden the men of Omaha Beach and Point du Hoc. That is a shame. It is also dangerous, because “lest we forget” is not merely about remembering grand deeds of old. It is also a warning.

D-Day was nothing less than the down payment on an investment Americans had debated since their inception: whether this country should build bridges to the rest of the world, or walls. The former brought costs but perhaps greater benefits. The latter meant isolation behind our splendid ocean moats, or at least engagement only when it suited our narrow needs alone.