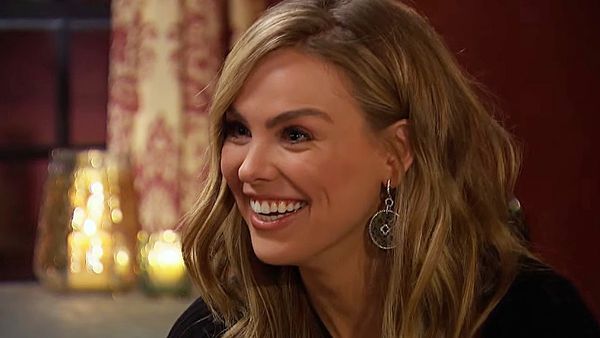 OK, I confess, I put the word “Bachelorette” in the title of this post just to garner a lot of hits. 🙂

But as an American historian I can’t pass up the opportunity to call your attention to Hannah Brown’s confusion.  Here is Emily Jashinsky at The Federalist:

“I don’t know much about Boston except that they threw a bunch of tea in some body of water.” So said Hannah Brown, ABC’s “Bachelorette” in residence, on Monday night’s episode.

“There was a chant, what was it?” she continued, searching her memory for scraps of Revolutionary-era history. “No taxation… No (sic) represation… No representation. No. No… without taxation. No taxation without representation!”

“Is that right?” a producer asked.

“I don’t know, I feel like it’s close,” Hannah replied, before proceeding to give one of her suitors a tour of Boston guided by purposefully bad facts like “Paul Revere invented the bike.”

But let’s also remember that this is The Federalist.  As a result, Ms. Jashinsky can’t help but lament our lack of historical knowledge.  I think someone needs to listen to Sam Wineburg in Episode 52 of The Way of Improvement Leads Home Podcast.