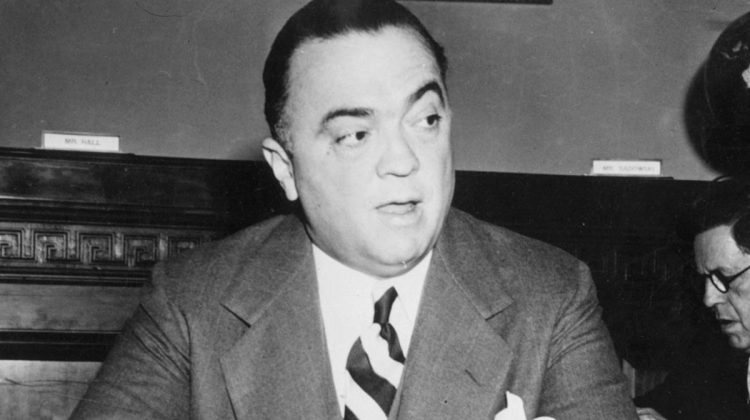 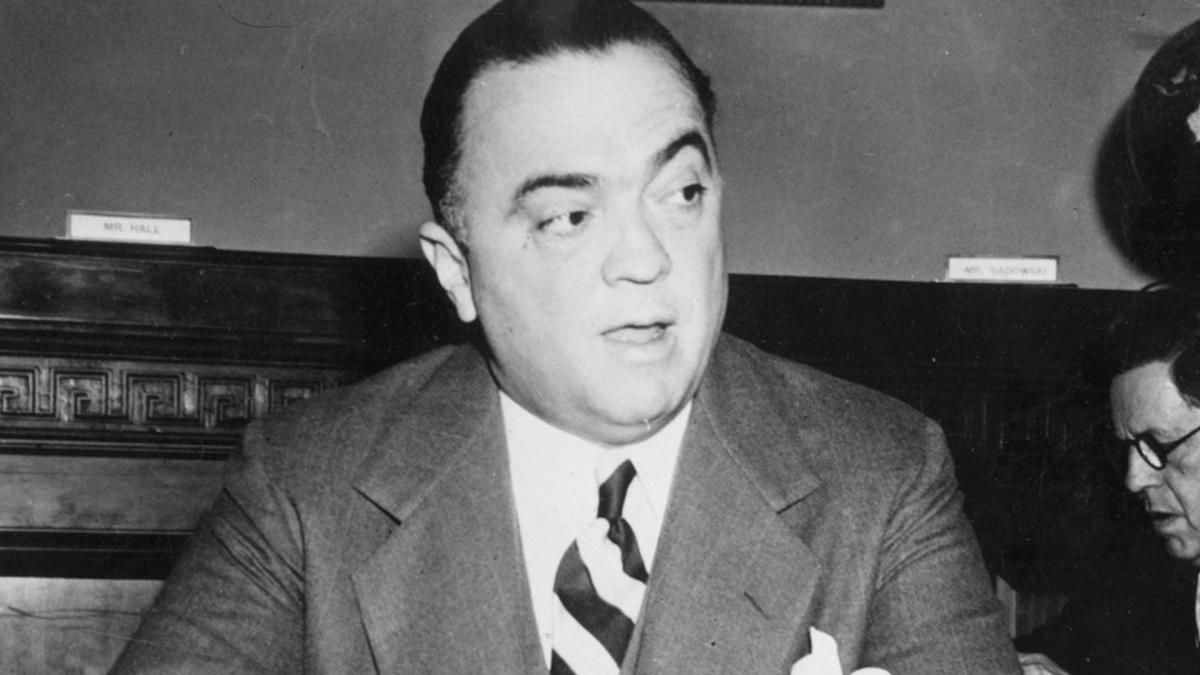 Historian Trevor Griffey of UCLA puts the Garrow article on Martin Luther King Jr. in the larger context of the FBI investigation of the civil rights icon.  Here is a taste of his piece at The Conversation: “J. Edgar Hoover’s Revenge“:

The allegation that King witnessed a rape and did not stop it is a serious one. Its impact on how we understand and tell U.S. history, and King’s role in it, is likely to be debated for years.

It’s important to reevaluate King’s legacy in light of this new information.

But as an historian who has done substantial research in FBI files on the black freedom movement, I believe that it’s also important to understand how this information came to be public.