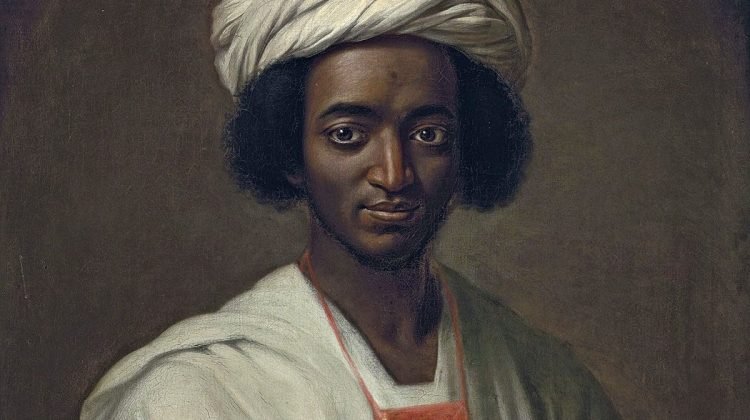 Yes, as Sam Haselby reminds us, this is true.  Here is a taste of his piece at Aeon: “Muslims of Early America“:

The writing of American history has also been dominated by Puritan institutions. It might no longer be quite true, as the historian (and Southerner) U B Phillips complained more than 100 years ago, that Boston had written the history of the US, and largely written it wrong. But when it comes to the history of religion in America, the consequences of the domination of the leading Puritan institutions in Boston (Harvard University) and New Haven (Yale University) remain formidable. This ‘Puritan effect’ on seeing and understanding religion in early America (and the origins of the US) brings real distortion: as though we were to turn the political history of 20th-century Europe over to the Trotskyites.

Think of history as the depth and breadth of human experience, as what actually happened. History makes the world, or a place and people, what it is, or what they are. In contrast, think of the past as those bits and pieces of history that a society selects in order to sanction itself, to affirm its forms of government, its institutions and dominant morals.

The forgetting of early America’s Muslims is, then, more than an arcane concern. The consequences bear directly on the matter of political belonging today. Nations are not mausoleums or reliquaries to conserve the dead or inanimate. They are organic in that, just as they are made, they must be consistently remade, or they atrophy and die. The virtual Anglo-Protestant monopoly over the history of religion in America has obscured the half-a-millenium presence of Muslims in America and has made it harder to see clear answers to important questions about who belongs, who is American, by what criteria, and who gets to decide.

What then should ‘America’ or ‘American’ mean? With its ‘vast, early America’ programme, the Omohundro Institute, the leading scholarly organisation of early American history, points to one possible answer. ‘Early America’ and ‘American’ are big and general terms, but not so much as to be nearly meaningless. Historically, they are best understood as the great collision, mixing and conquest of peoples and civilisations (and animals and microbes) of Europe and Africa with the peoples and societies of the Western hemisphere, from the Greater Caribbean to Canada, that began in 1492. From 1492 to at least about 1800, America, simply, is Greater America, or vast, early America.