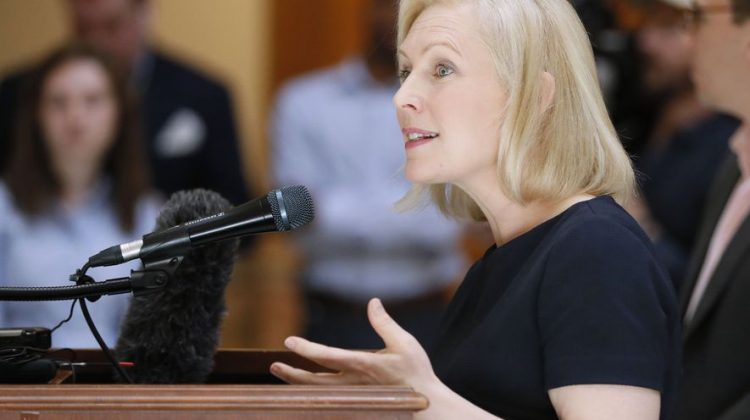 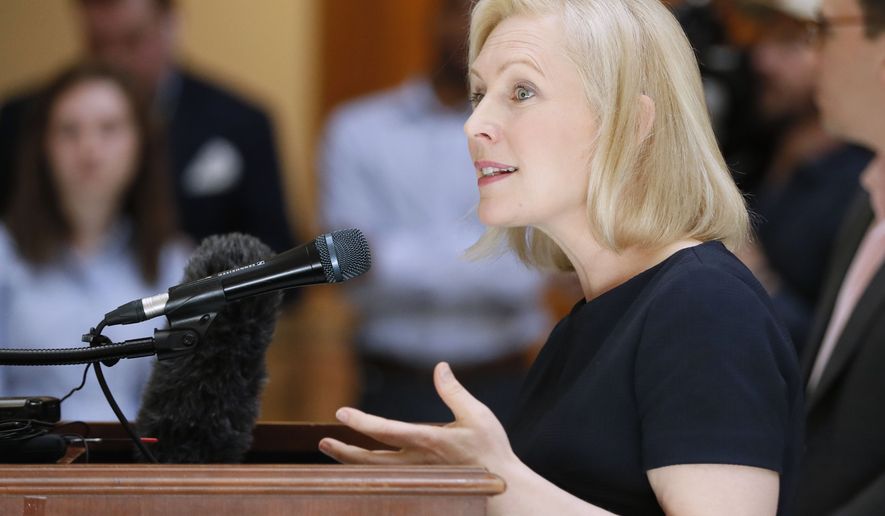 Recently New York Senator and Democratic presidential candidate Kristen Gillibrand claimed that laws against abortion are “against Christian faith?”  This should raise a host of red flags for people who know something about Christianity.  Most American evangelicals, who the last time I checked were Christians, oppose abortion.  Roman Catholics also oppose abortion.  The Orthodox Church also opposes the practice.  So do many mainline Protestants.

So why does Gillibrand believe that a pro-life position on abortion is anti-Christian?  She claims that Christianity teaches “free will” and, as a result, laws preventing a women’s choice to abort a baby are not Christian.

Wow.  I just read a draft of this post to my eighteen-year-old daughter and she gave me a puzzled look before saying, “Wait, that’s not how it works.”

Most of the Christian bodies I mentioned in the first paragraph of this post also believe in free will.  Yet they oppose the practice of abortion because a person’s free will is always understood in the context of other principles–like the common good, the preservation of life, and duties to others, including the unborn.  When one becomes a Christian they are called to deny self for the life of others.  There are times when individual choice must be subordinated to larger moral issues.

Please note that this post is not an endorsement of the Alabama bill.  I have argued that overturning Roe v. Wade is not the best way to reduce the number of abortions.  Rather, this post is a plea to politicians to stop doing theology.