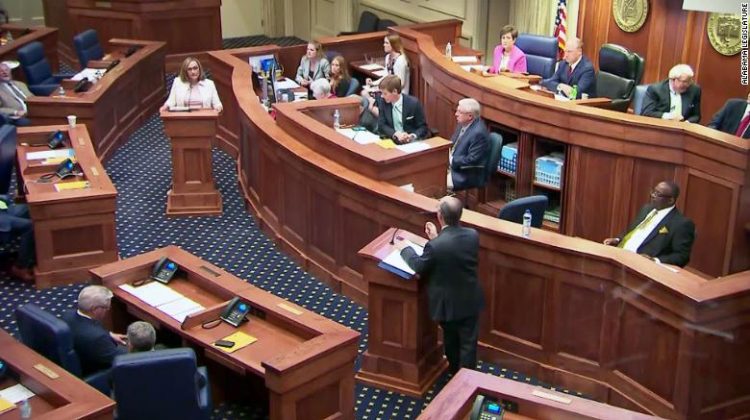 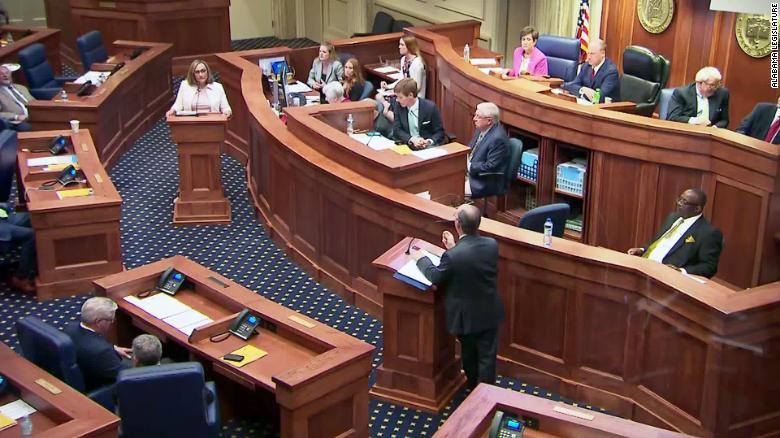 Steven Waldman, author of a new book titled Sacred Liberty: America’s Long, Bloody, and Ongoing Struggle for Religious Freedom, makes a fascinating argument in a recent op-ed at Newsweek.  What happens when a pro-life position on abortion clashes with religious liberty?  Jews believe life begins at birth, not conception.  Muslims believe that life begins around the fourth month of gestation.  Are these deeply-held religious beliefs?

Here is a taste of Waldman’s piece “Alabama Abortion Law: Should Jewish and Muslim Doctors and Women Get Exemptions For Religious Freedom?:

There may be a strange, implied loophole in the Alabama anti-abortion law—that abortions can be performed … if the doctor is Jewish or Muslim.

Here’s the logic.  We are in a moment of history when the courts are leaning in the direction of providing religious exemptions to secular laws. This was the thrust of the Sisters of the Poor case, when a group of nuns said they should be exempt from the Affordable Care Act’s requirement for contraception coverage. They argued that the rule violated their religious beliefs so they shouldn’t have to participate. The “Bakers of Conscience” have made a similar argument—that they should be allowed to avoid making a cake for a same-sex wedding without being prosecuted under anti-discrimination laws—because their beliefs are grounded in religion.

The drafters of the law were at least partly motivated by their faith. “When God creates the miracle of life inside a woman’s womb, it is not our place as human beings to extinguish that life,”  said Clyde Chambliss, a sponsor of the bill.

So the question becomes: does the law infringe on the religious beliefs of the woman or the doctor?

Though there are many interpretations in the Jewish tradition, the most common is that life begins at birth, not conception. Reform Rabbis have decreed that abortion is permitted if there is a  “strong preponderance of medical opinion that the child will be born imperfect physically, and even mentally.” If you’re a Jewish woman, you could argue that this law forces you to abide by a different definition of life (with roots in Roman Catholicism).

If you’re a Jewish doctor who has sworn the Hippocratic oath—to perform medically appropriate procedures without discrimination—then it may be your religious belief that you have a duty to provide a Biblically-sanctioned abortion. By blocking you from offering that service, the law is forcing you to violate your Hippocratic oath and the guidance from your religion.