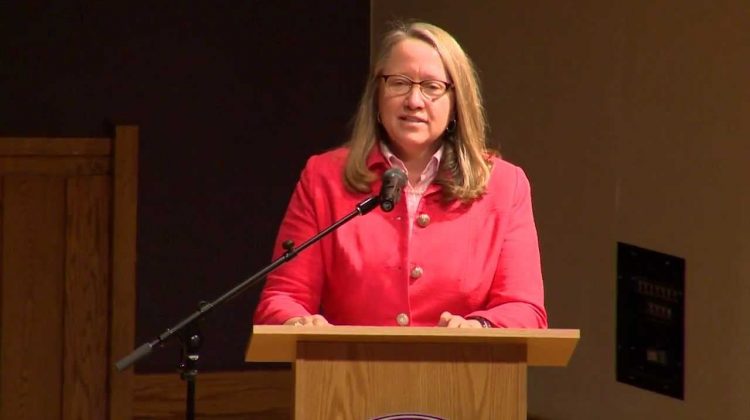 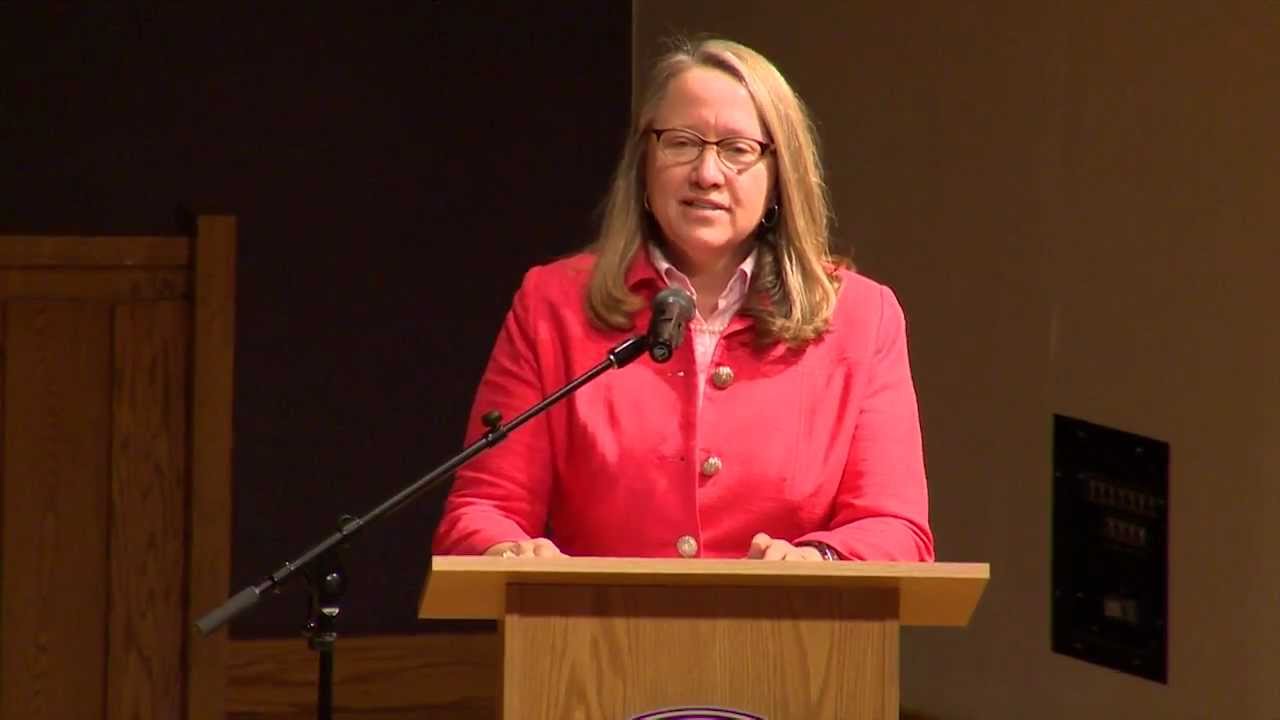 What is going on with Kelly Monroe Kullberg, the founder of the Veritas Forum?  Here is a taste of Asysha Kahn’s piece at Religion News Service:

Fact-checking website Snopes linked the network to Kelly Monroe Kullberg, the founder and president of The America Conservancy, whose aims, as Kullberg has described online, are “advancing Biblical wisdom as the highest love for people and for culture.” All 24 Facebook pages had financial ties to Kullberg directly or organizations she helps lead.

Posts on the network decry “Islamist Privilege and Sharia Supremacy” and claim that Islam is “not a religion”; that Islam promotes rape, murder and deception; that Muslims hate Christians and Jews; that Muslims have an agenda to “spread Sharia law and Islam through migration and reproduction”; and that resettling Muslim refugees is “cultural destruction and subjugation.”

The tactics seem to mirror the playbook of Russian troll farms, with page titles purporting to originate with diverse demographic groups like “Blacks for Trump,” “Catholics for Trump,” “Teachers for Trump” and “Seniors for America.”

Snopes found that Kullberg and her associates’ agenda appeared, at least in part, to be working to re-elect President Donald Trump in 2020. The “astroturfing” campaign — referring to efforts made to look as if they come from legitimate grassroots supporters — was at least in part funded by right-wing political donors, including a prominent GOP donor who served as a fundraiser and campaign board member for 2016 presidential candidate Ben Carson.

I was happy to contribute to the Khan’s report:

“If you would have told me about this investigation 20 years ago I would have been very surprised,” said John Fea, a professor of American history at Messiah College and author of the book “Believe Me: The Evangelical Road to Donald Trump.” But given Kullberg’s more recent politics, he said, it’s hardly shocking.

Her 1996 book “Finding God at Harvard: Spiritual Journeys of Thinking Christians” topped bestseller lists. Now based in Columbus, Ohio, she has served as a chaplain to the Harvard Graduate School Christian Fellowship and spent time as a missionary in Russia and several Latin American countries.

Most recently, Kullberg appears to have shifted further right politically, taking what Fea described as a “pro-Trump, Christian Right, culture war posture” laced with anti-social justice rhetoric. The American Association of Evangelicals, for which Kullberg is the founder and spokeswoman, is “essentially a Christian Right organization whose supporters read like a list of evangelical leaders who have thrown their support behind Donald Trump as a savior of the country and the church,” he said.

“She seems obsessed with the influence of George Soros on progressive evangelicals and believes that social justice warriors have hijacked the Gospel,” Fea noted.

In her new role with the “The American Association of Evangelicals” she works with court evangelicals and pro-Trump evangelicals such as Eric Metaxas, James Garlow,  Everett Piper, Tim Wildmon, Wayne Grudem, Steve Strang, David Barton, and Lance Wallnau (the Trump prayer coin guy).

New alignments are forming.  Evangelicalism is changing and fracturing.