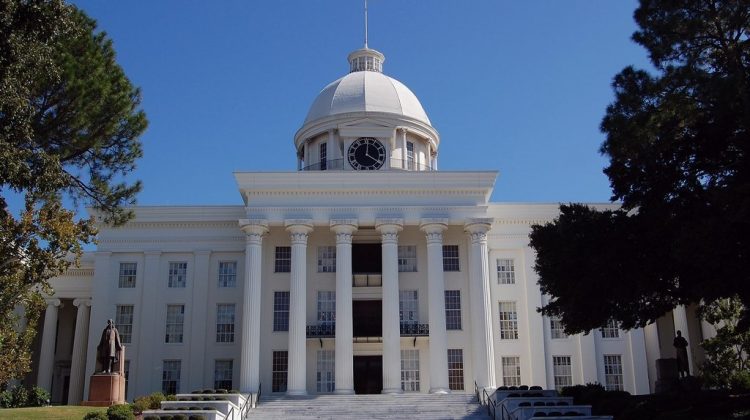 Today I had a long conversation with New York Times reporter Adeel Hassan.  He was trying to figure out how Alabama could execute a convicted murderer on the day after the state passed a very extreme abortion law.  Here is his report:

A scholar of evangelical Christianity said that most evangelicals in Alabama probably feel no tension between support for the death penalty and opposition to abortion.

“Most conservative evangelicals wouldn’t think twice about executing someone and then going to a pro-life march the next day,” said John Fea, a history professor at Messiah College. He said their views have often been shaped by the political battles that have raged over social issues in recent decades, so that, for example, they also tend to oppose spending tax money on government programs that might reduce the number of unwanted pregnancies.

Progressive evangelicals see the issues differently, Mr. Fea said, but “they are a minority in the state of Alabama and most of the evangelical South.”