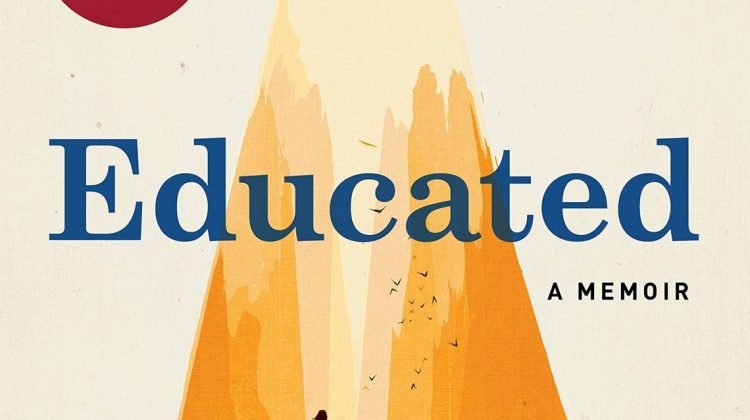 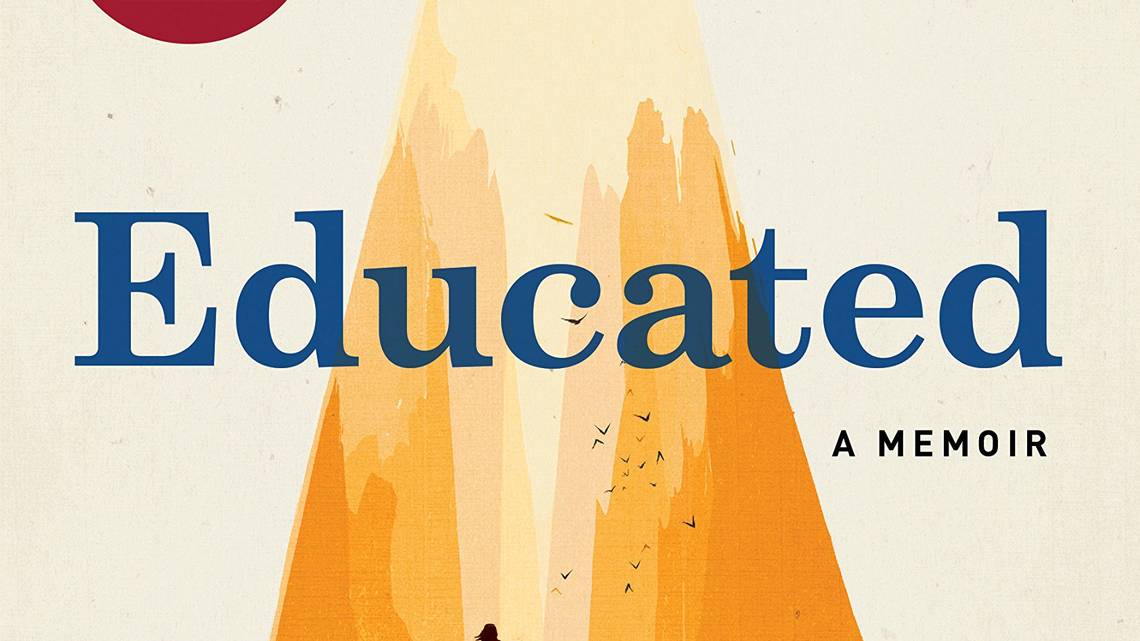 Sometimes the way of improvement leads home. It did for Philip Vickers Fithian, the eighteenth-century son of New Jersey farmers who got an education at Princeton and spent the rest of his short life wrestling with what that meant for his relationship with friends and family in his “beloved Cohansey.”  Fithian eventually returned home, but since he died in the American Revolution we will never know how long he would have stayed.

Sometimes the way of improvement does not lead home, but the newly educated traveler finds ways to stay connected and deal with the psychological and emotional challenges that come with displacement.  Richard Rodriguez’s education led him away from home on a variety of levels, but he spent the rest of his career writing about his family and his “hunger for memory.”  Sarah Smolinksy, the fictional character in Anzia Yezierska’s Bread Givers, got educated and left the tyranny of her father’s immigrant Jewish household in New York City.  Yet she figured out a small way to honor her father and sustain a relationship with him, even inviting him to live with her.

But sometimes the way of improvement can’t lead home.  When Frederick Douglass learned how to read he was exposed to a world of abolitionism and anti-slavery that he never knew existed.  Education led to liberation. (This is why we call it “liberal arts education”). There would be no going back to the tyranny of slavery.

We see all three of these models in Educated, Tara Westover’s memoir of growing up among fundamentalist Mormons on a mountain in Idaho.  Westover had no formal schooling, but managed to educate herself well enough to score a 28 on the ACT and win a scholarship to Brigham Young University.

At first, Westover never imagined that her education would take her somewhere beyond the mountain.  She came home every summer and seems to have fully expected a return to her family.  But education changes a person.  Sarah learned that she was becoming something different–something very unlike her physically abusive older brother, her spiritually abusive father (in this sense, her story is most similar to Smolinsky in Bread Givers), and her mother who rejected science and medicine in favor of “essential oils.”

Through the study of psychology Westover learned that her father and brother might be bipolar.  Through her study of history she learned that her father’s conspiracy theories were built on a very shaky historical foundation.  With the help of roommates, boyfriends, and a Mormon bishop in Provo, she learned that doctors and medicine are good things.  With the help of BYU history professor Paul Kerry (a professor who once showed me around Oxford University), she encountered a world of ideas and learning that she never knew existed.  Kerry, with the help of Cambridge historian Jonathan Steinberg, convinced her that she belonged in this world.

Westover not only survived in this world, but she thrived in it.  She won numerous academic awards at BYU, including a Gates Fellowship to Cambridge.  Her way of improvement led her to a visiting fellowship at Harvard and a Ph.D in history from Cambridge.

Yet the longing of home–of family, of place, of roots–continued to pull her back to the mountain. She spent long months during her doctoral program in a state of depression as she came to grips with how education was uprooting her.  When she to tried to bring light to the dark sides of her childhood, address the tyranny, abuse, and superstition that took place everyday on the mountain, and somehow try to bring the fruits of her liberal learning to the place she loved, her family ostracized her.  The way of improvement could not lead home.  There would be no rural Enlightenment.

Westover’s story is a common one, but rarely do we see the tension between “the way of improvement” and “home” play out in such stark contrasts.