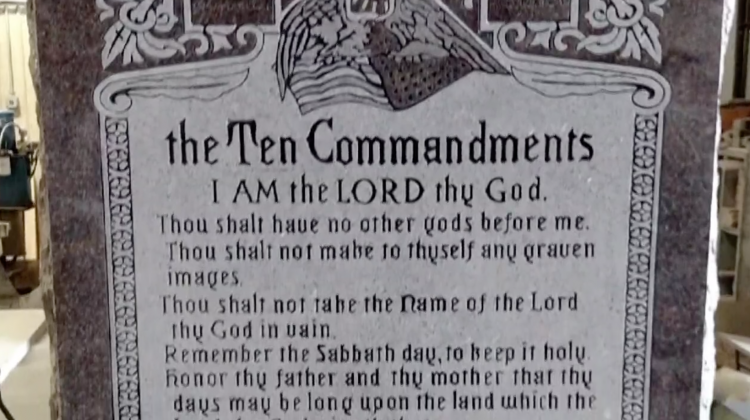 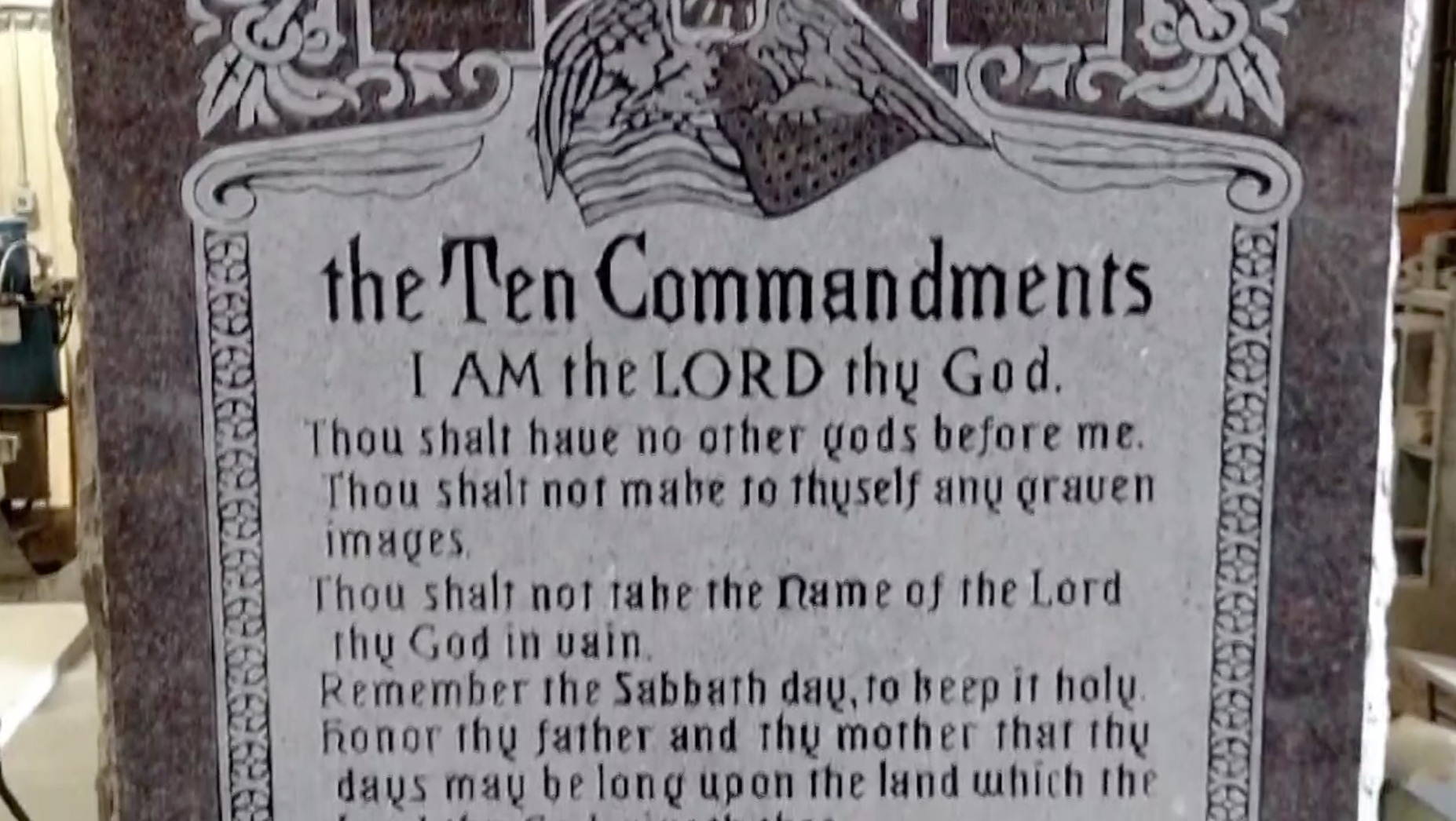 Schultz is the author of Tri-Faith America: How Catholics and Jews Held Postward America to its Protestant Promise.  In his recent piece at The New Republic, he traces the American history of the phrase “Judeo-Christian.”  Here is a taste:

In the suddenly charged atmosphere of 1960s-bred cultural confrontation, conservatives—most particularly the nascent religious right—grabbed the mantle of Judeo-Christianity. It served as an admirable bit of spiritual shorthand that made them seem tolerant while also underlining their identity as serious men and women of faith. For the left, the tradition had served its purpose as a tool of religious pluralism, but by the 1960s, other forms of diversity seemed more important: The civil rights movement was blossoming and racial equality became the priority for secular and believing liberals alike.

With the left finding the invented tradition of Judeo-Christianity less useful for its preferred style of moral and political mobilization, the term quickly became a rallying cry for the right. Battles over sex education in American middle- and high-school textbooks brought on a flurry of right-wing pamphlets bemoaning the imperiled state of spiritual self-regulation in America. One such broadside said, “To the vast majority of Americans, the terms ‘values’ and ‘morals’ mean one thing, and one thing only; and that is the Christian-Judeo morals.” In its argument against abortion, the conservative magazine Christianity Todaysaid the practice ran afoul of the Hippocratic oath and Judeo-Christian ethics. In the early 1980s, Ronald Reagan wooed cultural conservatives by talking about the enormous challenges he saw facing “traditional Judeo-Christian values.”

The politically charged sense among conservative believers that secular values were overtaking putatively religious ones prompted the adoption of “Judeo-Christian” as a catchphrase of first resort on the religious right. Again, preserving “Christian values” would have sounded menacing in a religiously diverse nation that had just defeated Hitler. Far better to simply steal the “Judeo-Christian tradition” from the left and advocate on its behalf.

Still, what the right meant by “Judeo-Christian” was, not surprisingly, a very different thing than what the religious left had in mind. Their enemies weren’t the KKK or the Nazis; instead this new cohort of moral crusaders identified their spiritual opponents as liberal secularists and other advocates of tolerance and pluralism—i.e., the Judeo-Christians of just a few decades earlier.