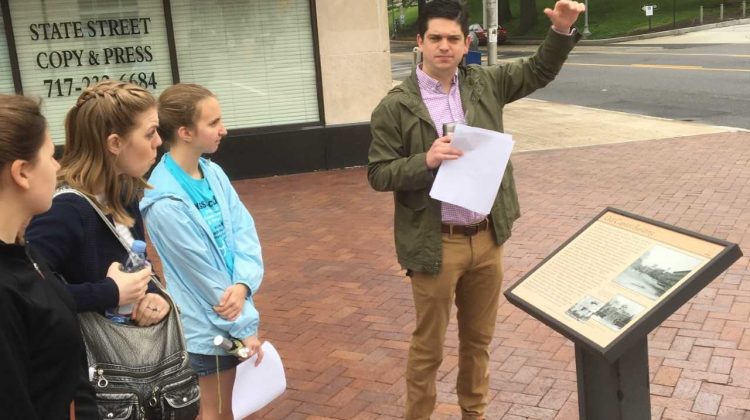 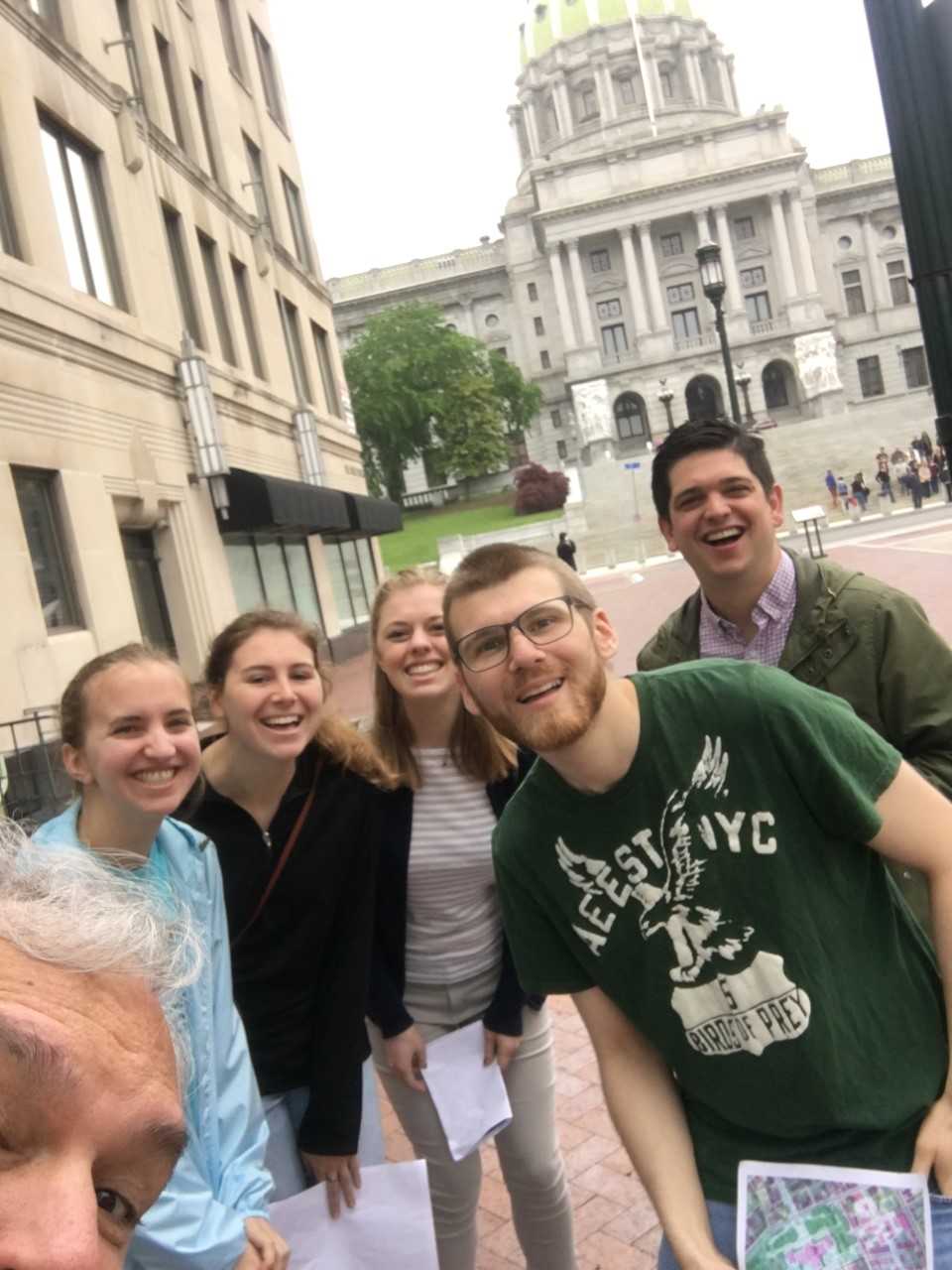 I am really enjoying my Pennsylvania History course this semester.  As part of the last unit of the course we have been studying Harrisburg’s Old 8th Ward.  The ward is referred to as “old” because it no longer exists.  The largely working class (white immigrant and African American) neighborhood was demolished in the first two decades of the twentieth century to make way for the building of the state capitol complex.  The destruction of the Old 8th Ward was the brainchild of the middle and upper-class reformers who brought the City Beautiful movement to Harrisburg.

Much of the narrative of the Old 8th Ward has been shaped by these reformers.  As you might imagine, this narrative is not very flattering.   City Beautiful reformers painted a picture of a broken-down community of run-down homes, crime and licentiousness, gambling, drunkenness, racial and ethnic otherness, and sexual promiscuity.  But as the scholars and students at the Digital Harrisburg Project at Messiah College have shown, the Old 8th was also a vibrant community of men and women who deserve to be taken seriously in their own right.  The work of the Digital Harrisburg Project has restored agency to this vanished community by telling the story of its members.

Recently, the Digital Harrisburg Project received a grant to place historical markers in the Capitol Complex at places of importance in the Old 8th Ward–houses of worship, homes of  African-American leaders, and even the ward’s red light district.  The organizers are calling it the “Look Up and Look Out” project.

On Saturday, I took some of the students in my class to the Capitol Complex to learn more about the people of the Old 8th Ward.  We have been reading about the City Beautiful Movement, the African-American community of the ward, and the butchers, barbers, confectioners, and bakers in the ward, so it was fun to walk the ground where this energetic community was located.

Our tour guide for the morning was Drew Dyrli Hermeling.  Some of you know Drew as the producer of The Way of Improvement Leads Home Podcast, but he also works part-time as the director of the Digital Harrisburg Project.  Drew not only helped us imagine what the Old 8th Ward would have been like before its destruction, but he also gave us valuable insight into the work of Messiah College public history students and Digital Harrisburg as they seek to retell this important and under-interpreted part of Harrisburg history.